The Oakland Raiders are soon-to-be the Las Vegas Raiders and thanks to some nifty drafting the past few years, Vegas is in-line to adopt a legitimate Super Bowl contender.

With the NFL Draft under a week away, we examine the Raider's best draft choices from the past half-decade.

A steal in the 2nd round of the 2015 draft, Edwards was recruited to Florida State University as the #1 H.S. prospect in the nation,  but his up-and-down career led to his slip on draft day. Edwards Jr.'s talent is undeniable and he can be the second best player on the defense if he reaches his potential. 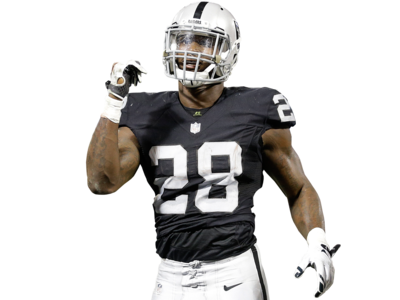 Latavius Murray is no longer with the team,  he left for the Minnesota Vikings in free agency, but getting his productivity out of a 6th round draft pick was a gift. 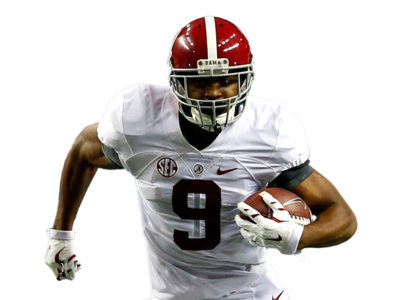 Cooper has the talent to become one of the NFL's elite wide receivers. He's already shown glimpses of that potential and continues to be the Raiders most dangerous big-play weapon. Expect him to further develop chemistry with QB Derek Carr and lead the Raiders into future playoff success. 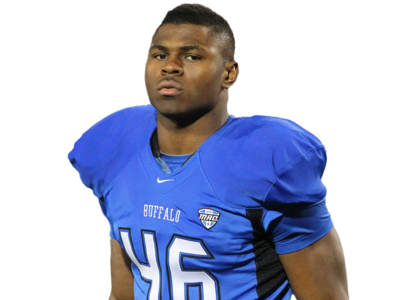 Khalil Mack is arguably the most dominant defensive player in the NFL He's younger than both Von Miller and J.J. Watt, his competition for NFL's best defensive player, and has more than justified his high draft position. It's scary to think that he has yet to reach his peak. 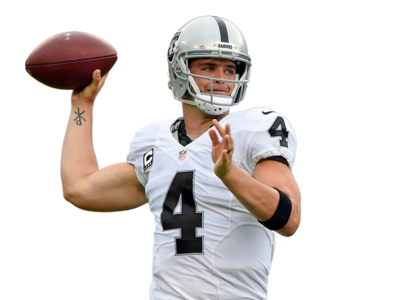 Derek Carr ranks above Khalil Mack for two reasons. First, he's a quarterback and there's no position more valuable on the field as the signal caller. Secondly, he was drafted in the 2nd round and value counts for a lot in the NFL draft. He's easily the best quarterback in his draft class and a late-season injury last year showed his value to the team.