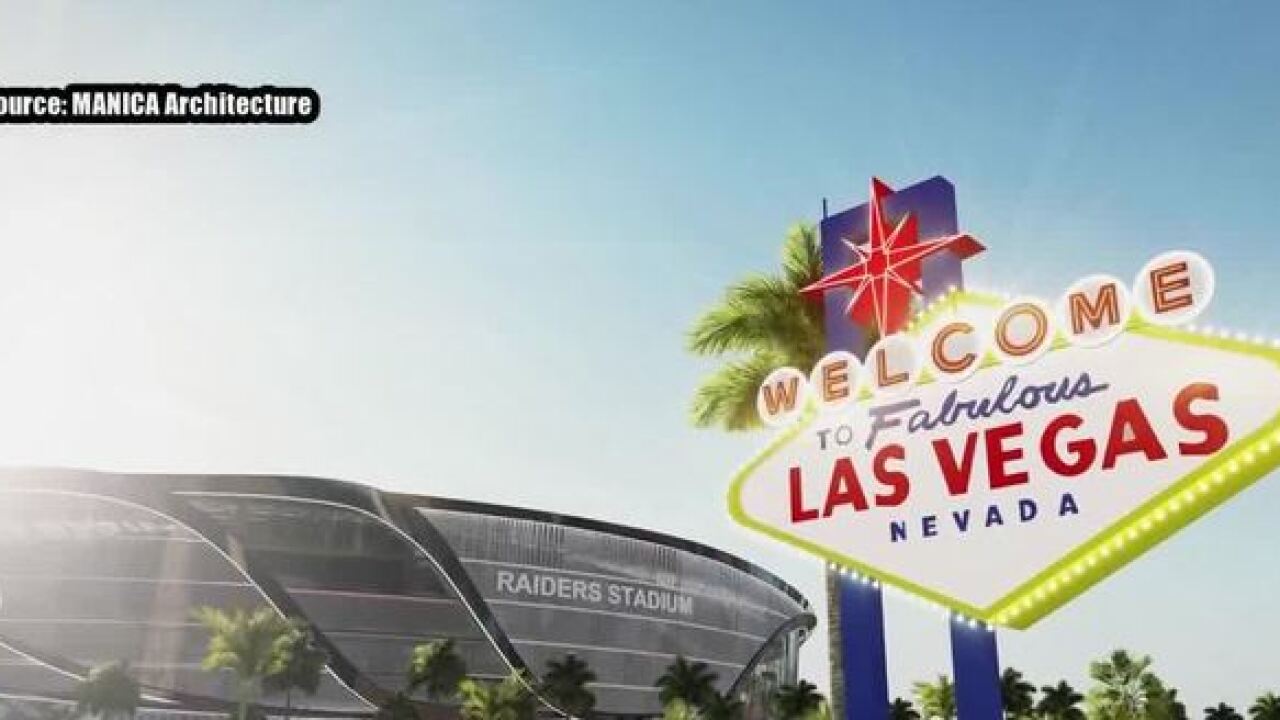 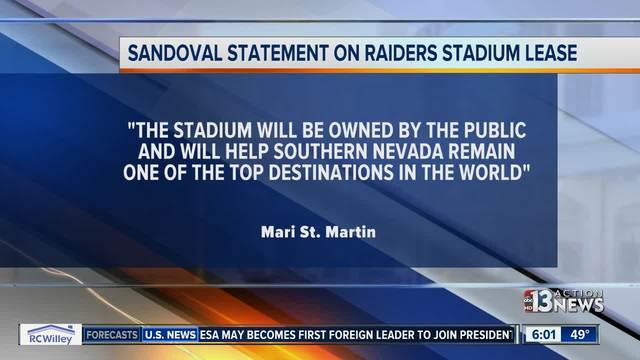 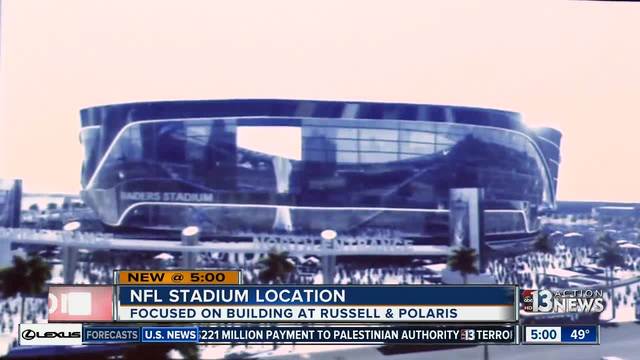 The Raiders have submitted a lease to build a new stadium at Russell Road and Polaris Avenue.

The team submitted a 117-page lease proposal to the Las Vegas Stadium Authority Thursday, saying they have already begun discussions with some developers and contractors.

The proposed 30-year lease includes how the Raiders want to split revenue from parking, advertising, ticket sales and concessions. The potential lease also gives the team the right to extend the deal by up to 20 years.

The Raiders proposed annual rent of $1, pointing out the team is committing a large portion of the funding for the stadium construction up front.

The Stadium Authority is expected to begin discussing the proposed lease at its meeting next month. This comes after the Raiders last week formally filed paperwork for relocation to Las Vegas.

The stadium will be owned by the public and will help southern Nevada remain one of the top destinations in the world. This is a net-neutral proposal which assumes that the Raiders will serve as the stadium operator and contemplates all risks associated with that designation. This proposal does not consider an additional third party. The state cannot act as the operator because that would jeopardize bond funding. In this proposal, the Raiders would invest $1.15 billion in the stadium and accept all responsibilities and risk.

Any lease proposal will require a thorough vetting by the Stadium Authority Board and detailed discussions with the Raiders franchise to ensure the lease accurately reflects and protects the State's investment in this public stadium. All of these decisions will be examined in a public and transparent manner. The process and the agreement were approved by a majority of the Legislature, and the Governor is confident that Nevada’s interests are protected.