The Vegas Golden Knights are inspiring some super fans. 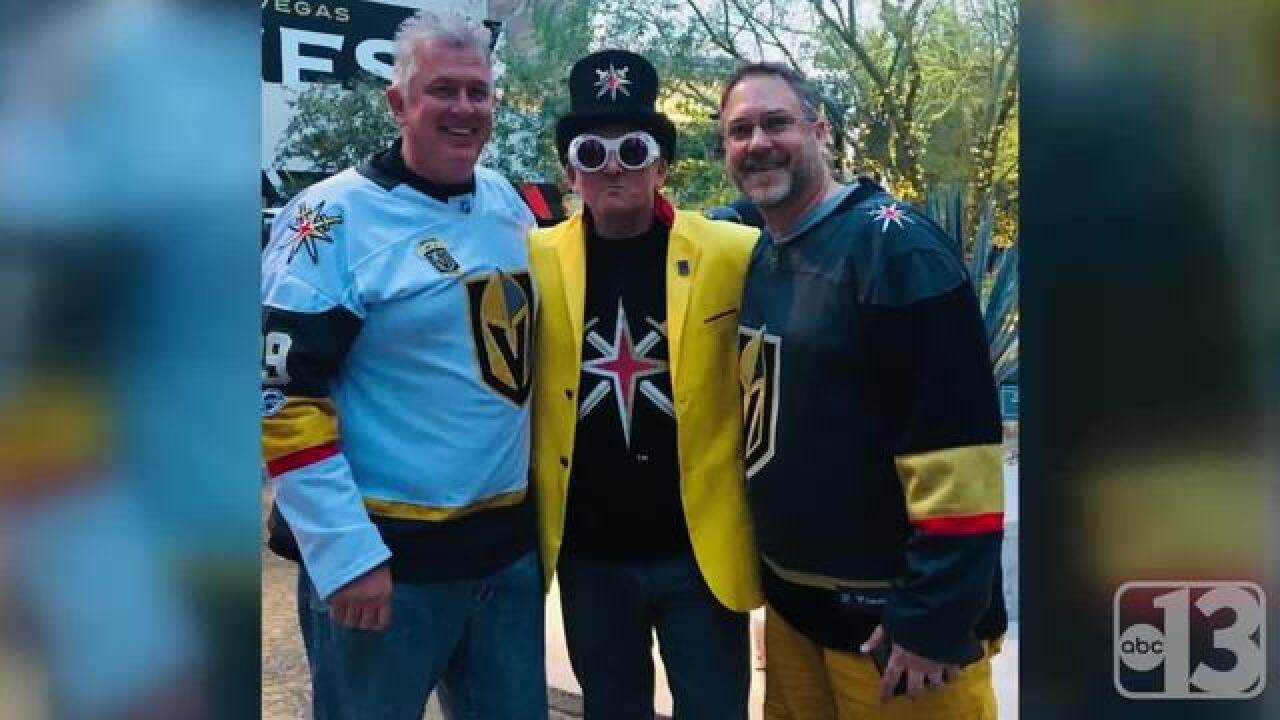 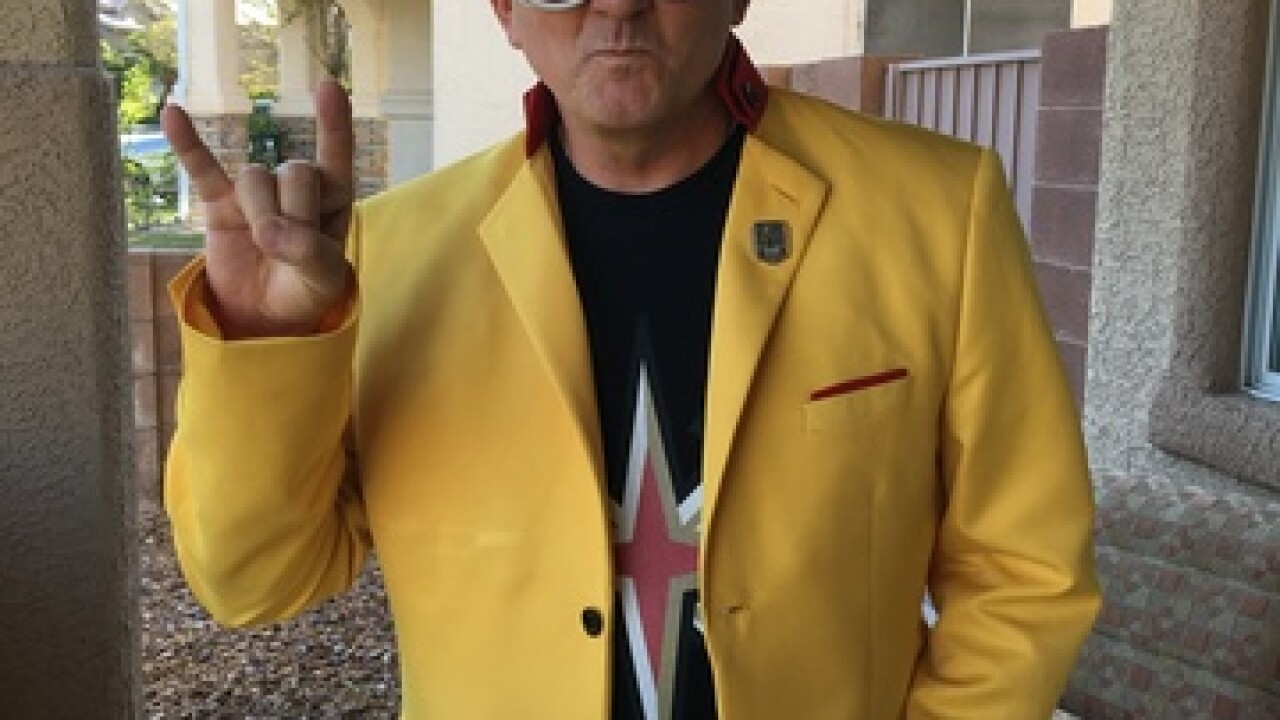 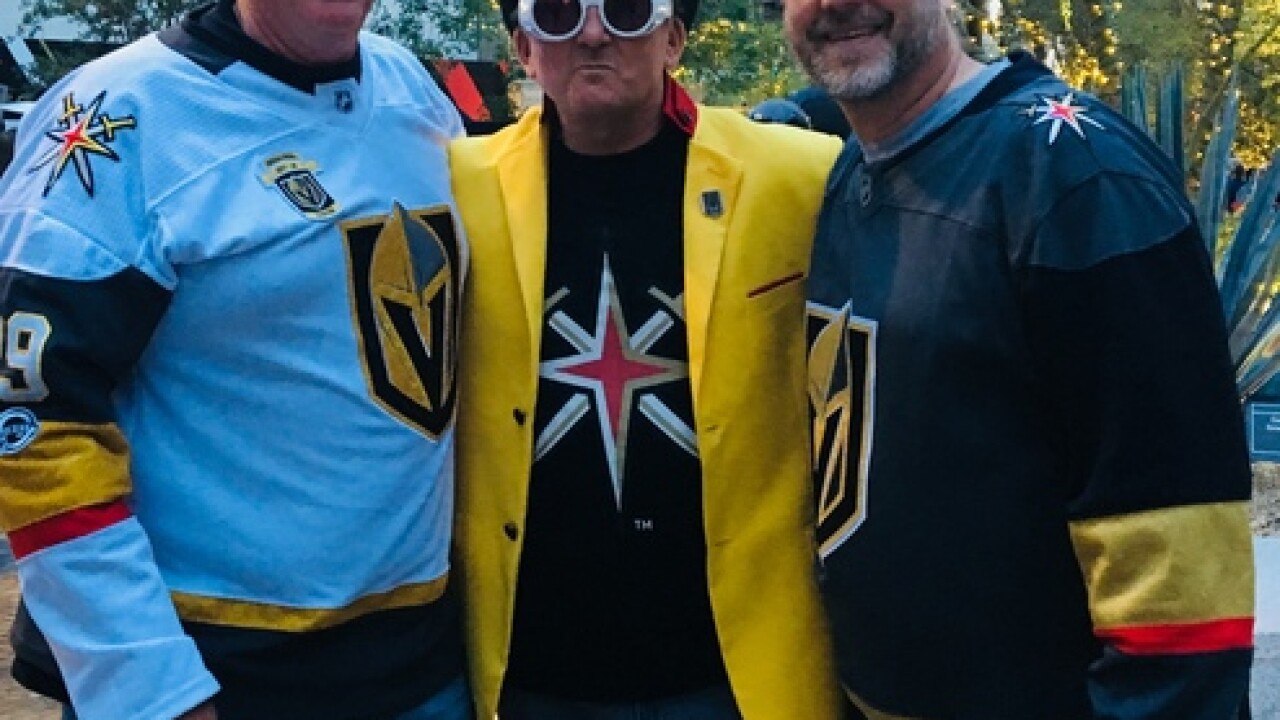 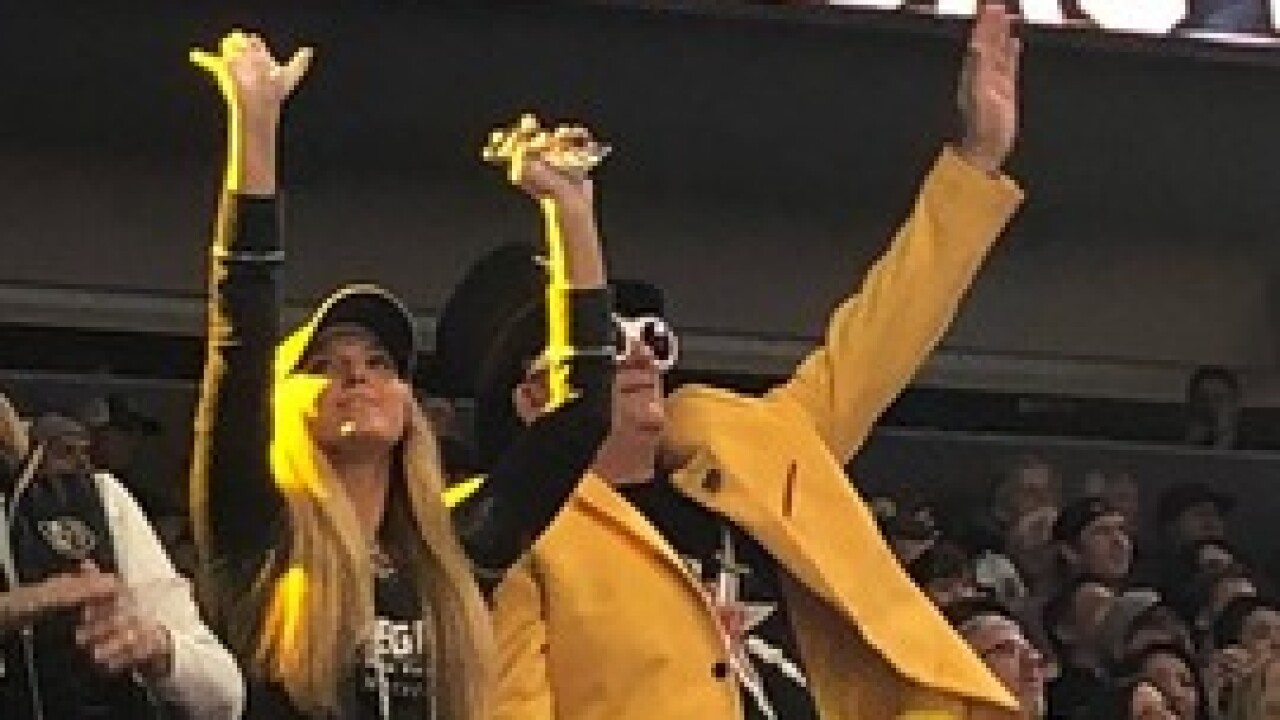 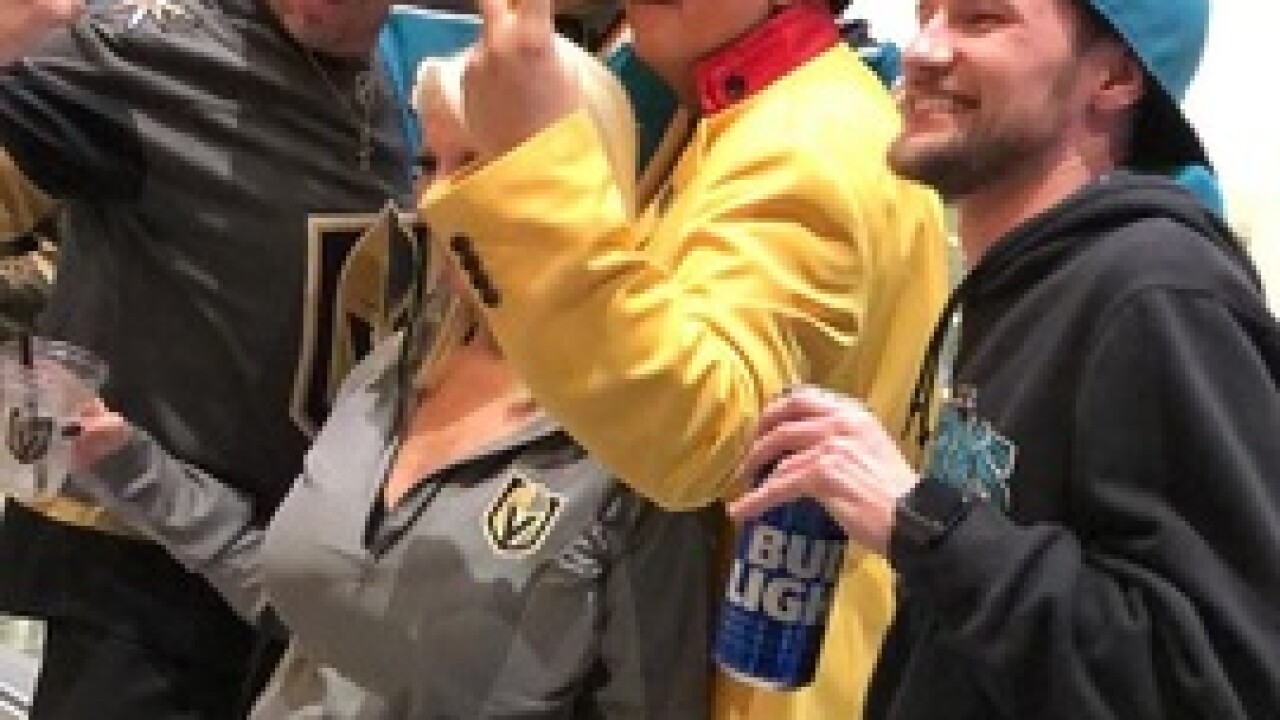 The Vegas Golden Knights are inspiring some super fans.

Mike Almeido is a local season ticket holder. He goes to games dressed up as VGK-themed Willy Wonka. It started at a home game when they put him up on the jumbotron next to the iconic Johnny Depp character.

"This is something that's kind of taken on a little bit more than I expected, but we're having fun with it," said Almeido.

It started with the glasses and he's slowly added to it. He's even got matching VGK shoes and socks. Dressed-up Almeido is very different than Almeido at work. He says there's a contagious community feeling at the games, especially because Las Vegas got its own franchise. This team never played for any other city.

Fans like Almeido are hoping that energy will help bring home the trophy.