Want to experience the magic of a Golden Knights' playoff run? Well, it'll cost you a little more to get into the building for Game 2 against the Los Angeles Kings than it did for Game 1. 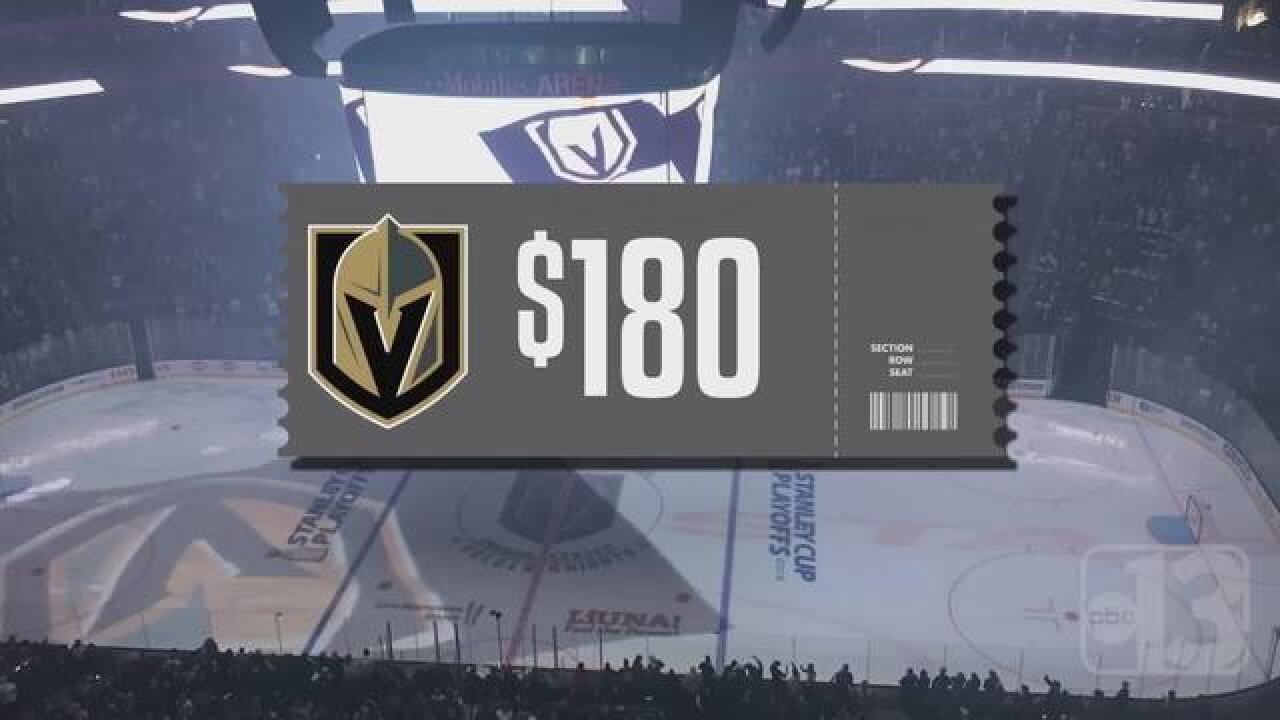 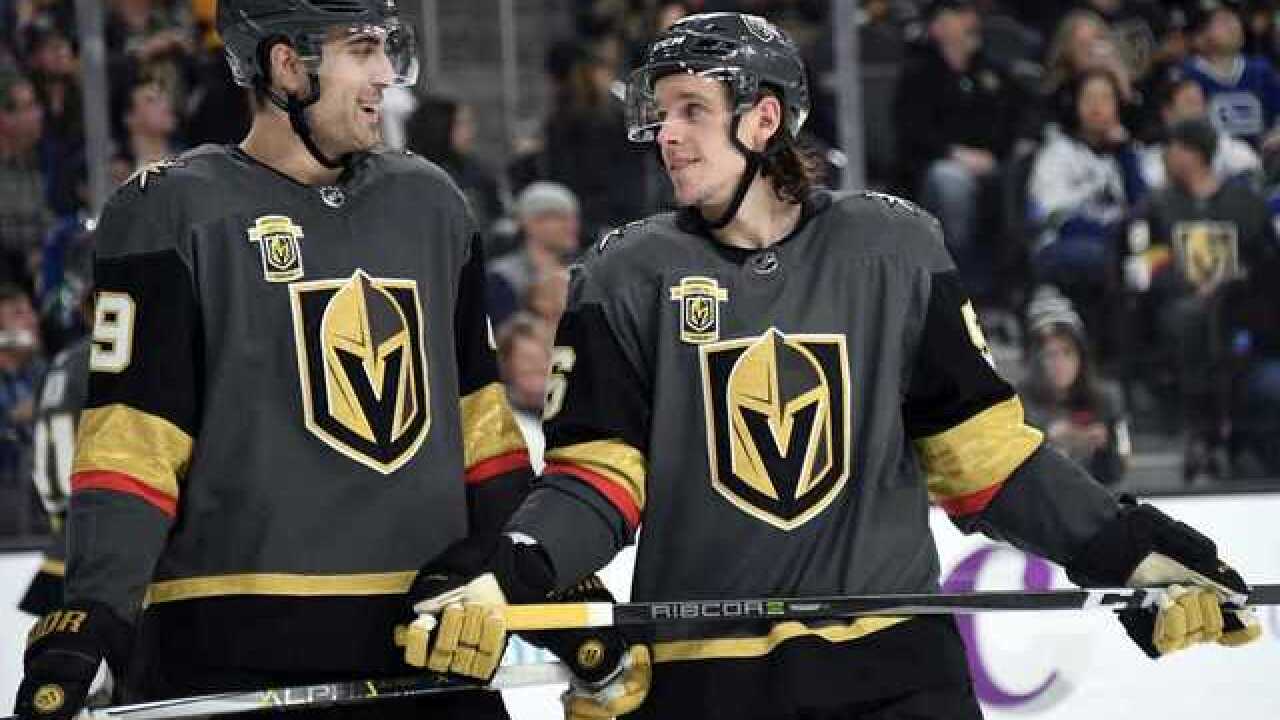 UPDATE APRIL 13: Just one game into the Vegas Golden Knights first playoff run and fans say the can't get enough of playoff hockey.

Want to experience the magic of a Golden Knights' playoff run? Well, it'll cost you a little more to get into the building for Game 2 against the Los Angeles Kings than it did for Game 1.

Golden Knights tickets were available for as low as $140 just hours before Game 1, but the cheapest on sale Thursday morning were $165.

The price could drop as the game approaches but trends say that it'll still be pricier than the previous game.

With those prices, even people lucky enough to get into T-Mobile Arena for Game 1 will be hard pressed to make it to the second game of the series.

ORIGINAL ARTICLE: Fresh off their first-ever playoff win against the L.A. Kings, the Golden Knights are now gearing up to go for a second win in the series on Friday.

Game 1 ended up being a solid defensive game, with a lot of hits, and the single goal by Shea Theodore was enough for the Golden Knights to win.

"I thought we really caught them off guard a little bit with how physical we were and couple guys were probably a little shaken up on their end," says right wing Alex Tuch. "They might have had more hits on us but we had the bigger ones for sure."

Coach Gerard Gallant says the Knights were already familiar with the Kings having played them several times this season.

Part of the help in Wednesday's came from a record attendance and the advantage of home ice and an enthusiastic crowd at T-Mobile Arena.

Even goaltender Marc-Andre Fleury, who's had some playoff experience of his own, says there's something special about the Knights.

"Everything was new right from the start of it... it's been a fun ride and hopefully we keep it rolling," he says.

Game 2 against the Kings will be Friday night at 7 p.m. at T-Mobile Arena.