Teenagers feeling the pressures of the pandemic

Teenagers are just as stressed as adults when it comes to COVID-19. The major difference is, teens still haven't developed all the tools they need to properly cope. 13 Action News Anchor Tricia Kean looks at what you need to know to help the young adult in your life. 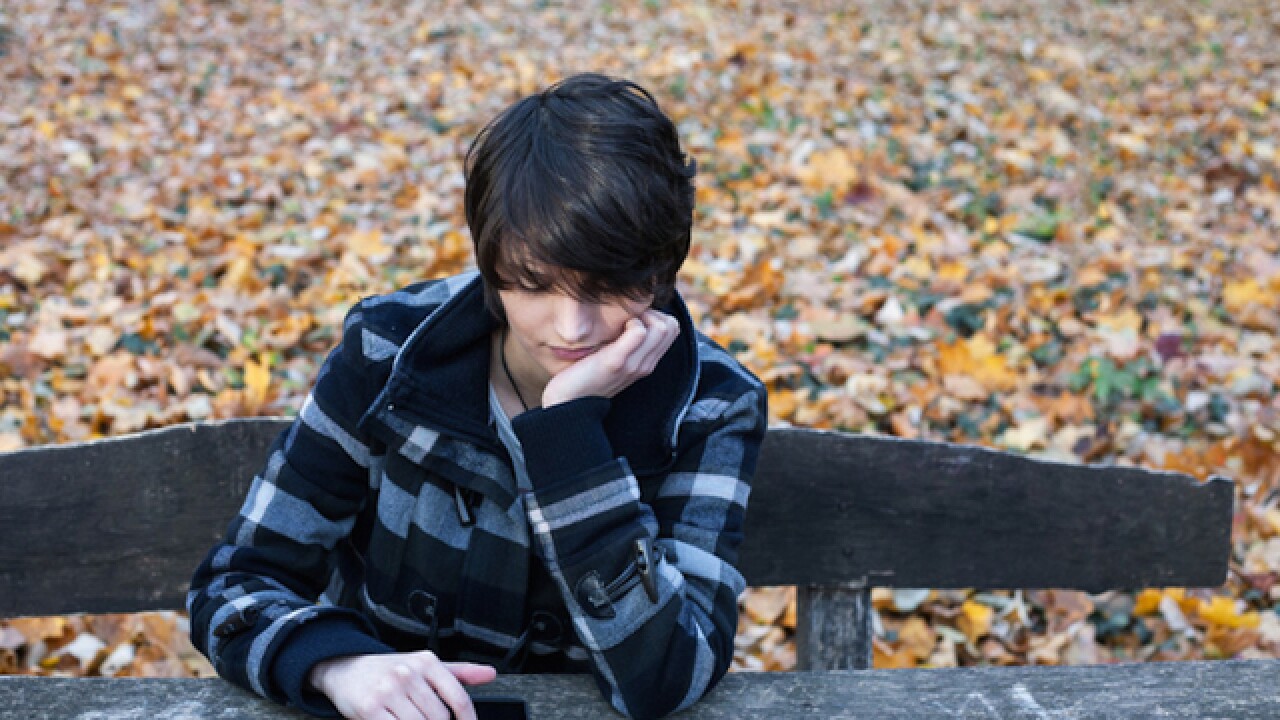 LAS VEGAS (KTNV) — Teenagers are just as stressed as adults when it comes to COVID-19. The major difference is, teens still haven't developed all the tools they need to properly cope. 13 Action News Anchor Tricia Kean looks at what you need to know to help the young adult in your life.

The pandemic is causing widespread fear and anxiety for many American teenagers. Internet news and social media are saturated with images and information that can leave teens feeling hopeless.

"They get information independent of their parents and that has a real effect on them," says DeCania.

She says it's important for parents to talk to their teens and understand how this time stuck at home, can actually be harmful to their well-being.

"Young people are not meant to be stationary and stay put. Young people are meant to get out and about and stay busy. The phase that adolescents are in, is a social phase. The way they get to know who they are is by interacting with peers," said DeCania.

So be sure their getting the interaction they need from you. If your teen is acting like the world is over, DeCania says it isn't necessarily their fault.

"For teens, they haven't developed that part of the brain that helps us understand the future. Most young people can't process future thinking the way an adult can. So what that means is, they're very stuck in, this is what it is right now. This is going to be forever," said DeCania.

DeCania suggests putting things in perspective. Help them understand that every generation faces defining moments: from September 11 to the Rodney King riots, from Watergate and Vietnam, to the Kennedy and Martin Luther King assassinations.

"Put it in a frame that they understand," said DeCania.

"Not that [the parent is] comparing; 'Well I had this too and so do you. Suck it up.'" she said, "So [the parents] can say, 'I've been there. My generation was there for different reasons. So let's talk about that, so you know this won't endure,'" said DeCania.

Finally if you're concerned about your teenager, DeCania says look at some key indicators of depression.

"How is their sleeping? How is their eating? Have they had significant weight gain or weight loss?" said DeCania.

Whether or not they're showing any signs, DeCania says we need to be talking to our teenagers and letting them know we care. That includes checking in on what they're doing on their phones all day.

"Invade their privacy a little bit. Tell them I love you, this is why I'm doing it. Don't hack into their social media. Ask them to show it to you. Do it with them," said DeCania.