Now's a good time to refinance your mortgage

We could all benefit from keeping some cash in our pockets as we work to rebound from the pandemic. Right now is a great time for homeowners to pad that savings. 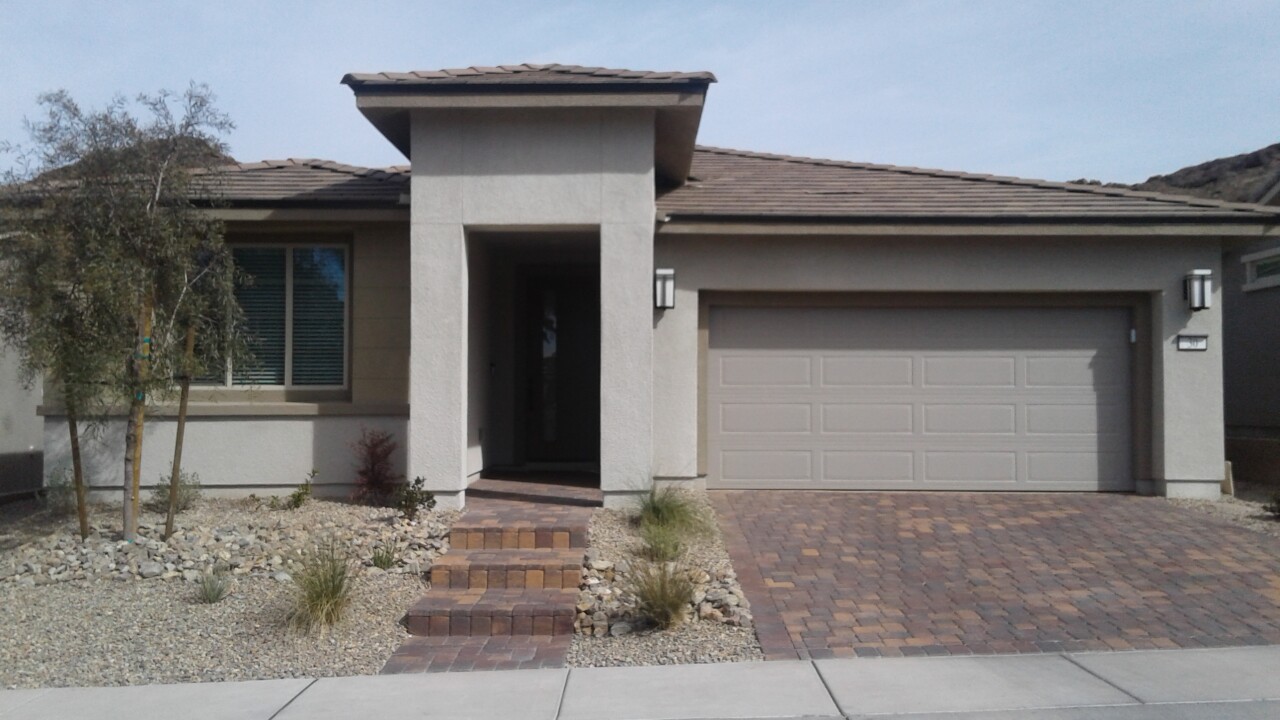 LAS VEGAS (KTNV) — We could all benefit from keeping some cash in our pockets as we work to rebound from the pandemic. Right now is a great time for homeowners to pad those savings.

13 Action News Anchor Tricia Kean talks to an expert about how some Las Vegas area residents are saving thousands.

"We're able to make the house our own. Remodel the entire interior," said homeowner Brian Palko.

He and his wife Shelli love their Henderson home. Having invested so much into the house, they recently decided to refinance.

"Anywhere we can save money, especially on a long-term loan, such as the mortgage, that was key for me," said Brian.

The couple was able to lower their interest rate by one whole point, lowering their monthly mortgage payment by $300.

Hennessy says refinancing has jumped from just 5% to about 50% of his business. And Las Vegas valley homeowners have the potential to save big money, just like Brian and Shelli.

"I'd say the average client is dropping their interest rates 1% or more," Hennessy said.

That's when homeowners withdraw equity from their home's value, typically to pay down other debt.

But Hennessy says rates could change, so you need to act now.

"Just as much as it's gone down, it might go back up," said Hennessy.

They've seen the benefits and say others need to take advantage.

"Reach out to your lender," said Shelli.

"If you don't ask, you don't get," Brian said. "Ask questions. There's no fee in asking a question."