Great shopping deals during the pandemic 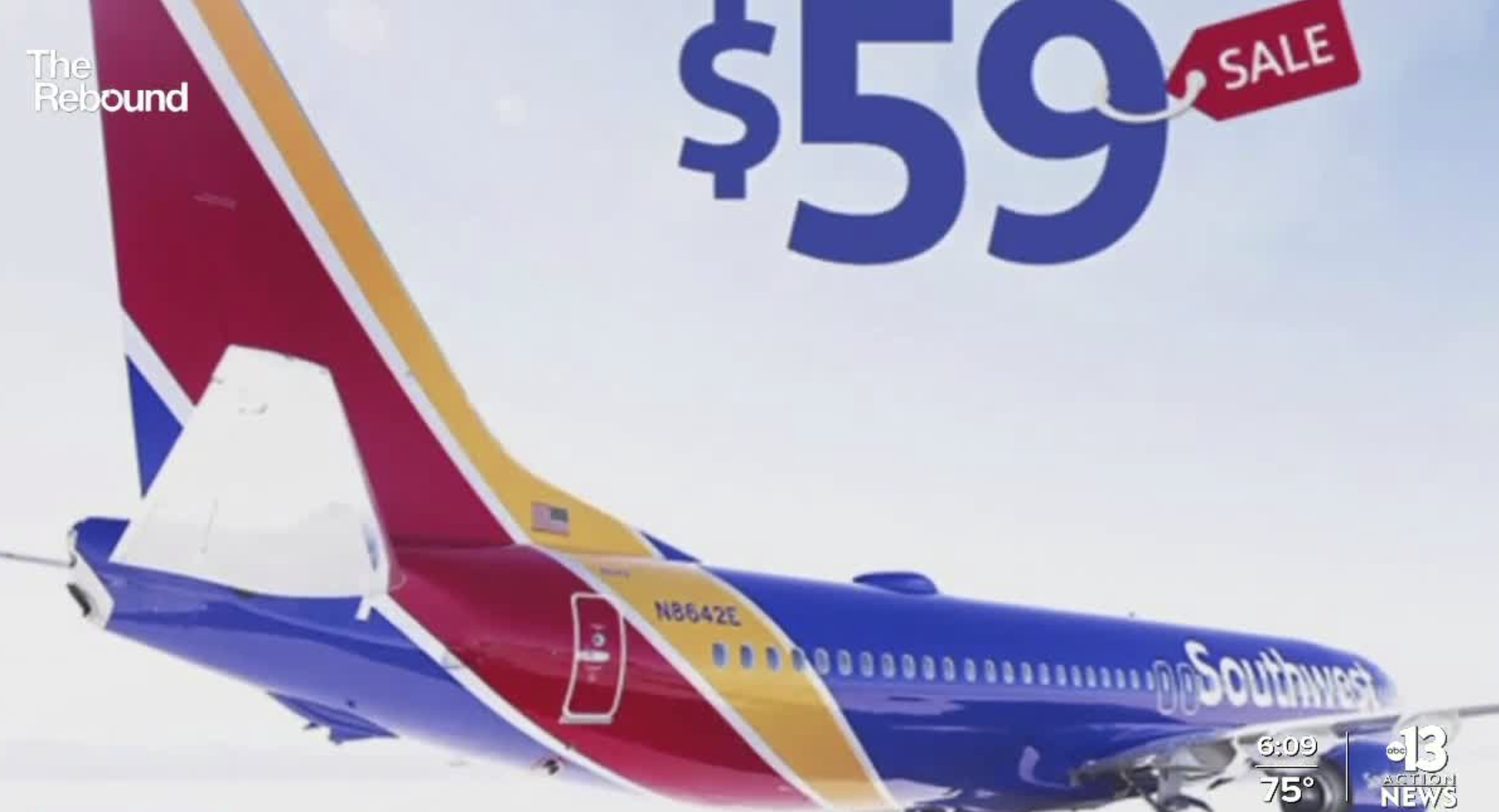 A lot has changed due to the pandemic, right down to the prices of many things we buy. In an effort to help you make ends meet, we're looking at some of today's best bargains. 13 Action News anchor Tricia Kean talks to an expert who says, there are some real good deals out there right now. 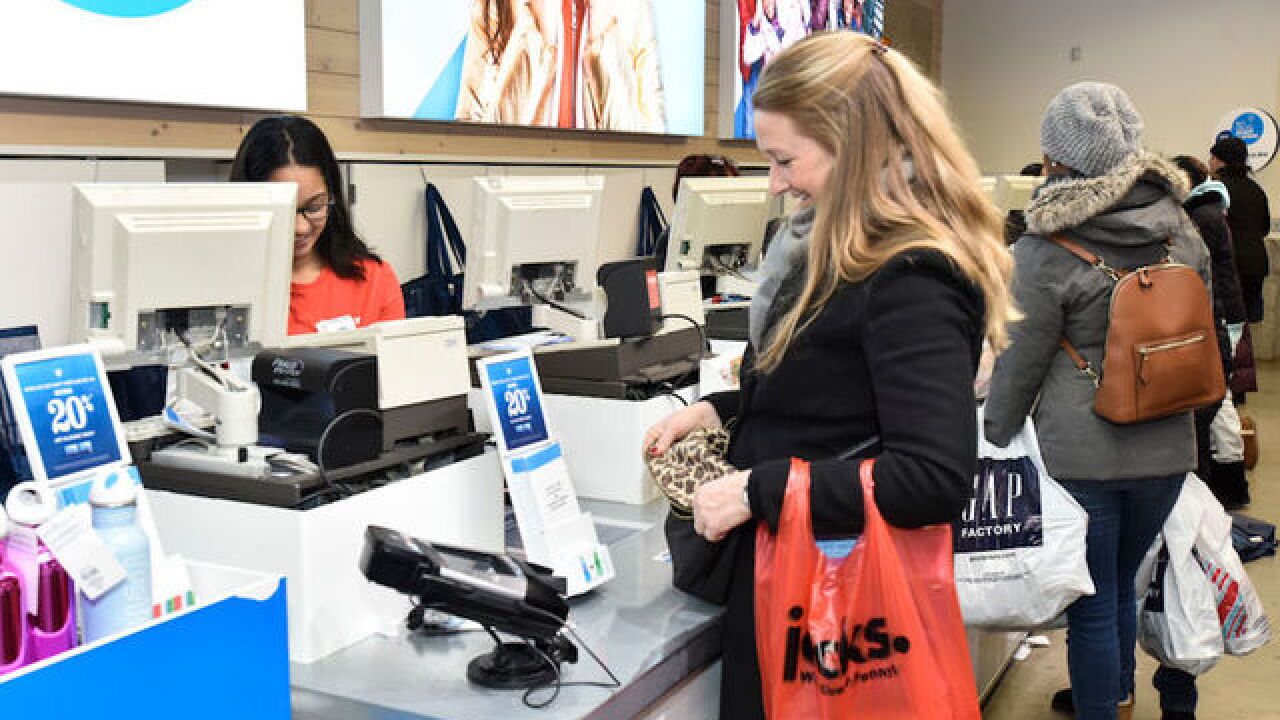 LAS VEGAS (KTNV) — A lot has changed due to the pandemic, right down to the prices of many things we buy. In an effort to help you make ends meet, we're looking at some of today's best bargains. 13 Action News Anchor Tricia Kean talks to an expert who says, there are some real good deals out there right now.

Everyone likes a bargain, including local bargain shopper, Cherie Cornelius.

"I buy everything on sale," says Cherie.

She tries not to buy anything at full price.

"I'm signed up for any and every email, birthday perk, you name it I'm probably on the list," says Cherie.

"You are crazy if you pay full price," says Georganne.

Kizer and Bender studies consumer culture and says its research shows even in a pandemic, Americans still love getting out to shop.

Just be sure to be a smart shopper. Sign up for rewards and follow your favorite stores on social media to find the best deals.

Many stores like American Eagle, Old Navy, and GAP are trying to entice shoppers with money-saving offers of 50 to 60% off some purchases. Once you get to your favorite store, be strategic.

"Don't take a shopping cart if you're on a budget. The reason I say that is because once our hands are full with merchandise, we stop shopping," says Georganne.

HEAD TO THE BACK

Also, go into the store with a strategy.

"Head to the back of the store once you enter, because that's where the bargains are," says Georganne.

But clothes aren't the only place to save. There are hot deals on electronics right now, like discounts on the Amazon Fire Tablet and Dell Laptops.

"Stores like Best Buy have had deals on computers, Target has, Walmart has. Some retailers offer a program called after pay. After pay allows you to purchase the item, but then they break it up into payments that have no interest," says Georganne.

But if you're looking to save on a real big ticket item, book your next trip.

"There are amazing deals right now through airlines," says Georganne.

Now's the time to save on travel plans for Winter and early next Spring. Just keep in mind even with airlines struggling during the pandemic, prices will be climbing as we get closer to the holidays.

If you're looking to take a road trip, you could do it in a new car. There are massive cash back offers available this month for new vehicles from Chevrolet, Toyota, Lexus and Cadillac.

There's also savings in the used car market, with some of the best deals coming from rental car agencies.

In the end no matter where you shop, Kizer and Bender says do what it takes to get the deals available to you.

It's a rule Cherie follows, and she says it works!

"I keep an eye on my emails all the time for discounts, sales and anything free that I can get," says Cherie.