How are other states handling unemployment claims backlog? 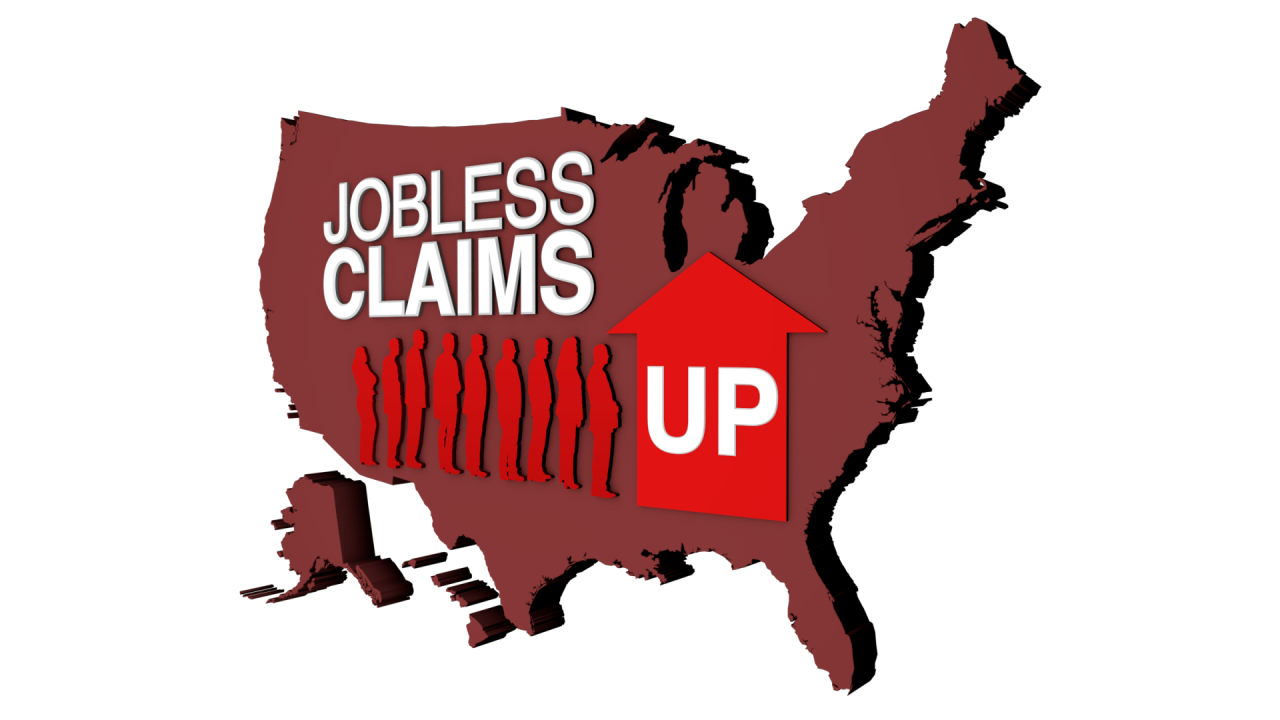 LAS VEGAS (KTNV) — Thousands of people are still waiting for money from the Department of Employment, Training and Rehabilitation in the state of Nevada.

Although a lot of attention has been focused lately on those waiting for money through the Pandemic Unemployment Assistance Program, there are still people who filed through the regular system in March who have not received any money to this date.

13 Action News decided to take a look at how the situation is being handled in other states. Here is a summary of what we found.

WASHINGTON STATE
The Washington National Guard was deployed in the first week of June to help with issues in the state of Washington.

They are helping the Employment Security Department in that state with identification verification after the department was hit by a West African fraud ring.

More than 2.2 million people filed for unemployment in Michigan between March 15 and 23. So far, they have approved 95% of the claims. But, 11,824 people who applied before May 1 are still waiting.

The state has set a goal to either pay those people or to determine if they are ineligible before the end of next week.

KENTUCKY
The state of Kentucky is in the process of finalizing a contract with an “outside vendor” to help process its backlog.

Kentucky has also blamed its aging computer system for many of its problems with the increased volume of claims.

MARYLAND
Maryland is another state that is dealing with a huge backlog.

Their unemployment claims backlog has been whittled down to 34,000, according to The Daily Record.

Nearly 800,000 residents filed for unemployment after the closures in Maryland began.

Maryland’s lawmakers say their offices have been fielding complaints daily. Labor Secretary Tiffany Robinson appeared in front of a panel of lawmakers on Wednesday to explain why the state has a backlog. According to Robinson, her team “is truly working around the clock to move mountains."

More than 70,000 residents are waiting for money through the Pandemic Unemployment Assistance program in the state of Oregon.

The state’s Employment Department is saying that it will take another 6 or 7 weeks to process the claims.

OREGON
And just like Nevada, residents in Oregon say they are having a hard time getting in touch with the employment department.

IDAHO
Idaho’s Department of Labor is reporting significant strides in its efforts, but 20,000 residents still have pending claims.

Gov. Brad Little signed an executive order that temporarily eased some of the eligibility requirements, which helped lower the amount of pending claims from 42,000 to just over 20,000. Additionally, they added 50 people to their call center.

Idaho has also had to deal with many fraudulent claims — approximately 25% of new claims during the week of June 8.

RELATED: Unemployment claims backlog in Idaho may not be resolved until end of July

And just a few days ago, the labor secretary in the state of Kansas resigned because of struggles with backlogged unemployment claims.

Part of the issue in Kansas has also involved PUA claims. However, instead of PUA claims not being paid, claimants were actually overpaid. The Labor Department then took back the money without informing the claimants, resulting in overdrawn bank accounts.