Some valley students call it a dangerous policy. We're talking about schools requiring students to wear ID badges at all times. 13 Action News spoke with a local high schooler about his concern. In our Raising The Bar report we look at the school district's policy and student rights. 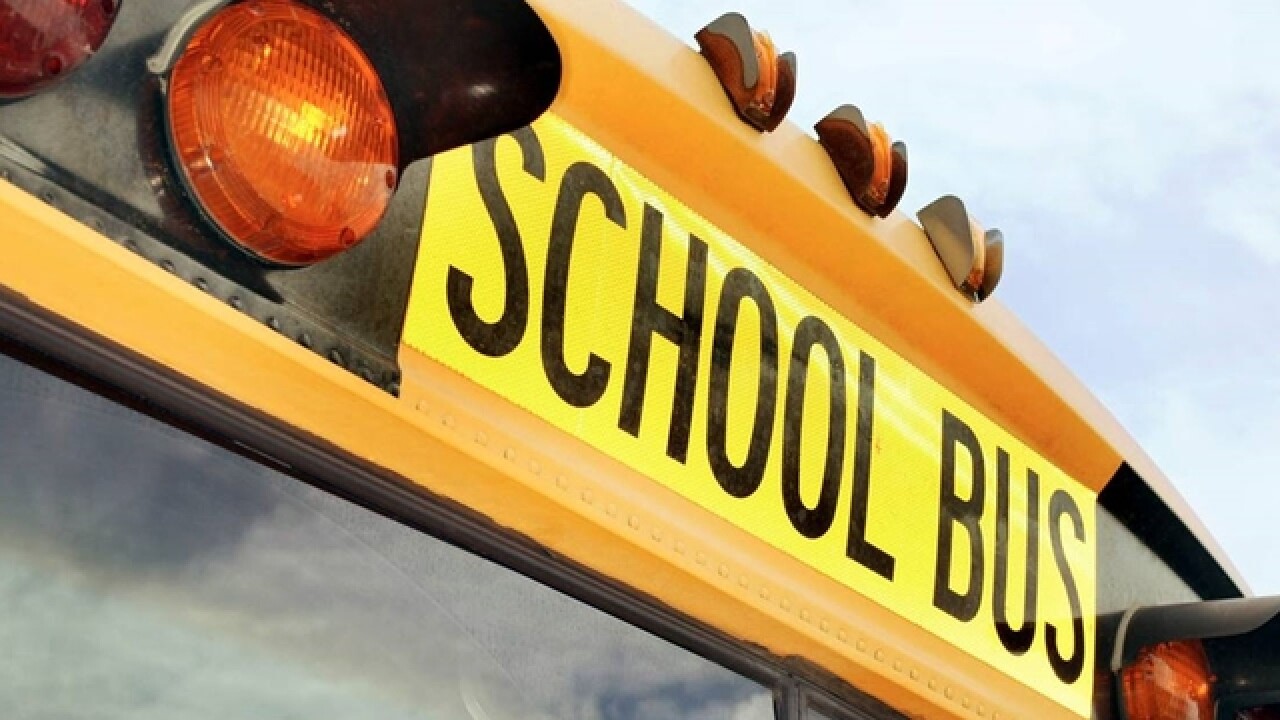 LAS VEGAS (KTNV) — Some valley students call it a dangerous policy. We're talking about schools requiring students to wear ID badges at all times. 13 Action News spoke with a local high schooler about his concern. In our Raising The Bar report, we look at the school district's policy and student rights.

"I was born Charlotte Stowers and female is on my birth certificate," says Charlie Stowers.

This is Charlie. He started discovering his identity back in middle school.

"And when he was younger and he was Charlotte, he was a very reserved child. Since he has come out, he's happy. There's nothing more that a mother could ask for," says Charlie's Mom, Carrie Stowers.

Today Charlie is a sophomore at Las Vegas Academy of the Arts. He says students there are required to wear their ID badge while on campus. That's a concern for trans and gender non-conforming students.

"At LVA I'm very fortunate because some students have rallied and we are now able to put a different name on our student IDs. But that's not for every school," says Charlie.

Charlie knows exactly what it's like to face discrimination after his birth name was exposed to perfect strangers during a cruise this past summer.

Charlie says it was so bad after hanging out with other teens, he decided to hide out in his room.

"Instead of he, she, whatever. They started calling me it, and laughing at me and ignoring me and it was just, it was terrible," says Charlie.

Charlie's school now allows him and other students to use their preferred name on their ID. He admits not everyone is accepting.

Charlie says harassment and bullying are issues that need to be addressed at all valley schools.

LIFE OR DEATH FOR SOME KIDS

"I'm speaking out about this because, at the risk of sounding alarmist, this is literally life or death for some kids," says Charlie.

The latest numbers seem to support that idea. A recently published U.S. Transgender Survey by UCLA says more than 97% of transgender people have thought about suicide.

Wesley Juhl with the ACLU of Nevada says, transgender students need to understand they have rights.

"State law protects them from discrimination based on their gender identity or expression," says Juhl.

Students are also protected under Clark County School District policy which states in part: "...committed to providing a safe, inclusive, and respectful learning environment for all students, including those with diverse gender identities..."

13 Action News reached out to the District, which would not provide someone to go on camera about this issue. But it released a statement which reads:

"Clark County School District Policy 5138: Addressing the Rights and Needs of Students with Diverse Gender Identities or Expressions, was approved by the Board of School Trustees in August 2018. As part of that policy, the District has a process that allows students to use their preferred names and gender markers on unofficial records. These unofficial records include, but are not limited to: identification badges, classroom and homeroom rosters, programs, yearbooks, team rosters, and other site-generated unofficial records.

"The District encourages students to speak with school administration regarding questions and concerns as CCSD is committed to providing a safe, inclusive and respectful learning environment for all students."

That includes identification badges. Juhl however says, the District still has a long way to go.

"Just getting this policy to protect these transgender and gender nonconforming students was such a battle. We had educators even coming out against it. I really think it just depends what school you go to," says Juhl.

Juhl encourages anyone facing discrimination from a student, teacher or administrator, to report the issue to the school district. He also says parents need to help.

"I think it falls on the parents to really be the advocate for their child. They're going to have to go to the school and make sure that there's a plan in place to deal with the gender issues in play," says Juhl.

But what role do other parents play, if any? We spoke with local mom, Jeannette Fernandez, who's son is a student at El Dorado High School. She says all parents are responsible for teaching tolerance.

"We have to talk to them and tell them bullying is not something we should be doing," says Jeannette.

That's exactly how Charlie feels. To fight bigotry, he says we need to start by acknowledging that it happens.

"I don't want people to turn a blind eye to this, because it really matters," says Charlie.