An effort is underway statewide to change the way teachers, police and the courts deal with troubled children. 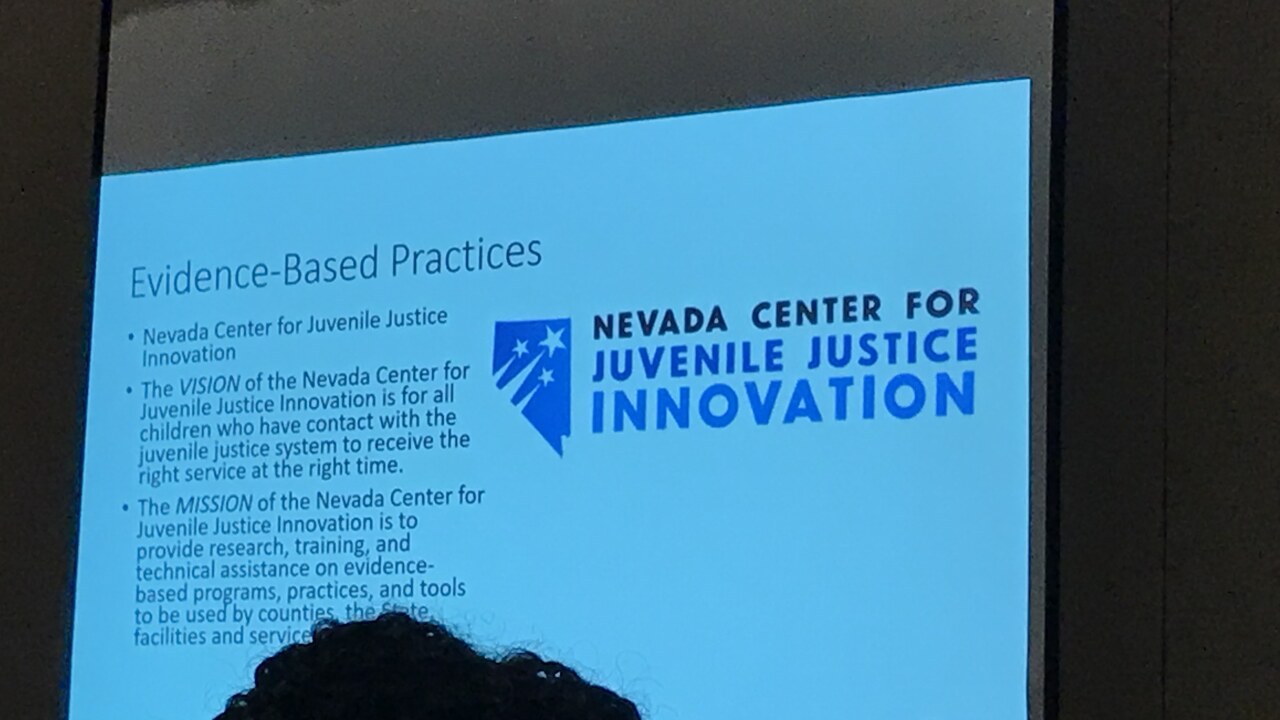 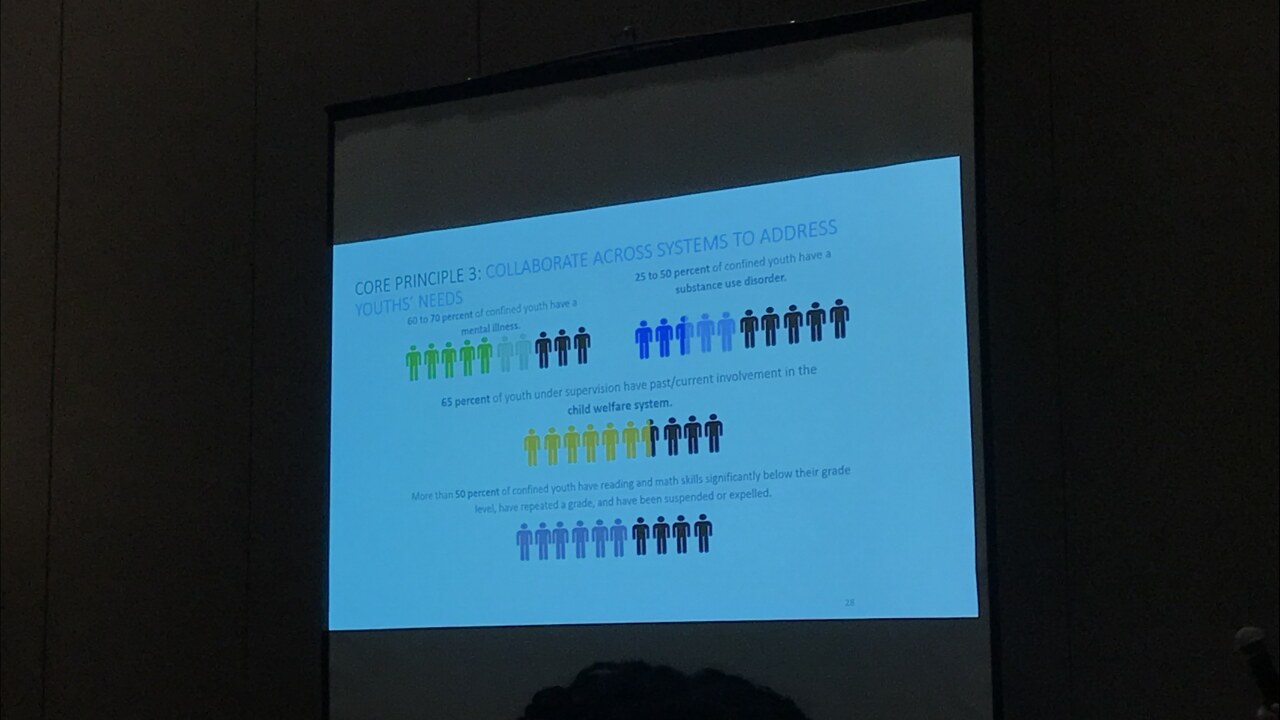 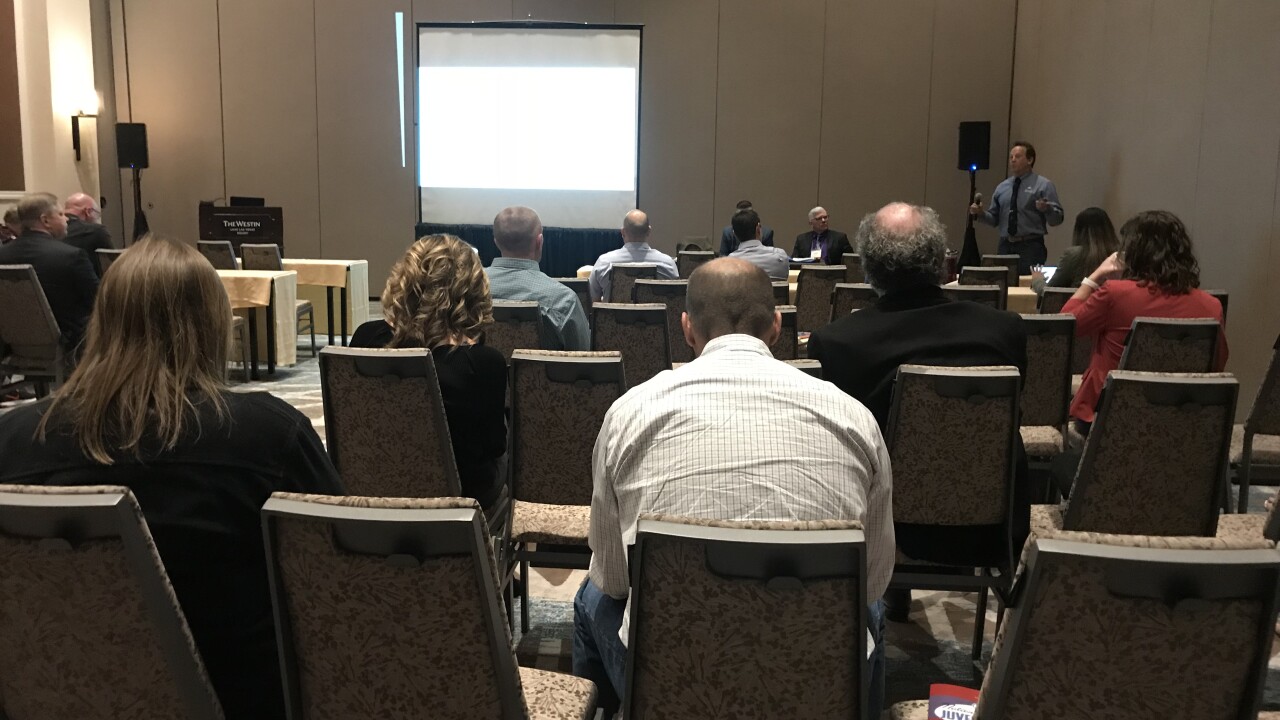 LAS VEGAS (KTNV) — An effort is underway statewide to change the way teachers, police and the courts deal with troubled children.

This as experts say many times the traditional punishments many think of, only make matters worse.

"We [society] believe there is a pound of flesh mentality that is going to solve these issues. That is not true. What works is family engagement," Jack Martin, Clark County Juvenile Justice Services Director said.

Stats show Juvenile Justice Services has seen a 15% drop in the number of children referred to his officers.

Part of the credit goes to a statewide and nationwide shift in thinking that includes not just Martin but judges, like William Voy, who say the focus needs to be more on the child.

That shift a major talking point of the National Council of Juvenile and Family Court Judges conference held at Lake Las Vegas.

"We are not so much focused on the actual act that got them to us but more the overall functioning and support system around them," Judge Voy said.

Martin is hoping to see those numbers drop even further in the future.

The county and school leaders are working together, launching the School-Justice Partnership last year to offer more services inside schools.

"What are they doing, they are not getting educated. Their parents and guardians are probably working. So they are sitting at home and getting into God knows what kind of trouble," Judge Voy said.

That is the goal for CCSD administrators who outlined the thought process behind a change in school discipline during a Raising the Bar segment earlier this year.

"The more we can keep a kid in school and maintain a safe campus, that is the end goal," Assistant Superintendent Tammy Malich said.

Both Malich and Judge Voy made it clear the change doesn't impact serious offenses, like weapons on campus, but is aimed at some of those discretionary incidents that could go either way.

Part of the efforts involves improving the intervention services available to young people struggling with issues. One of the programs the group is looking at expanding is the Harbor which was set up as a place for officers to take teens for services before taking them to juvenile hall.