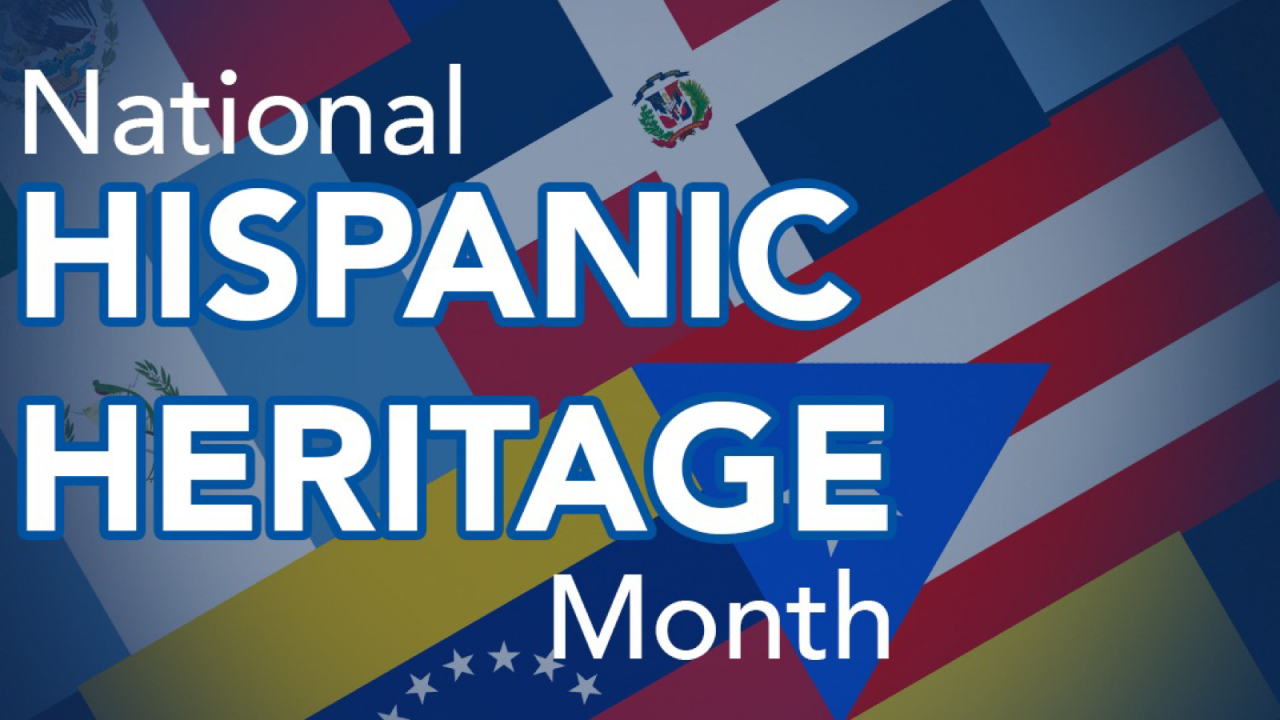 This month-long celebration honors the contributions made by those in the Hispanic and Latino community to both the nation as well as the State of Nevada.

Hispanic Heritage week started during the Presidency of Lyndon Johnson, but was later expanded to a month in 1988 by President Ronald Reagan.

Hispanics and Latinos have been instrumental in shaping and evolving the State of Nevada into what it is today.