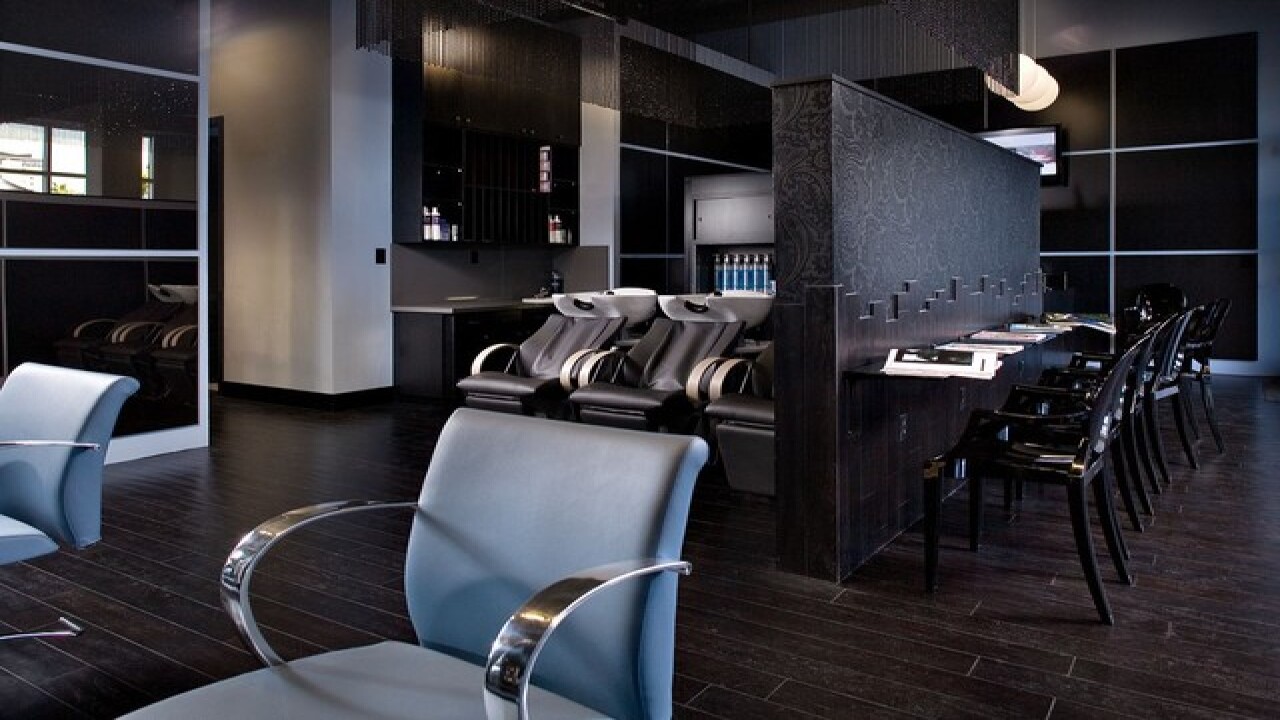 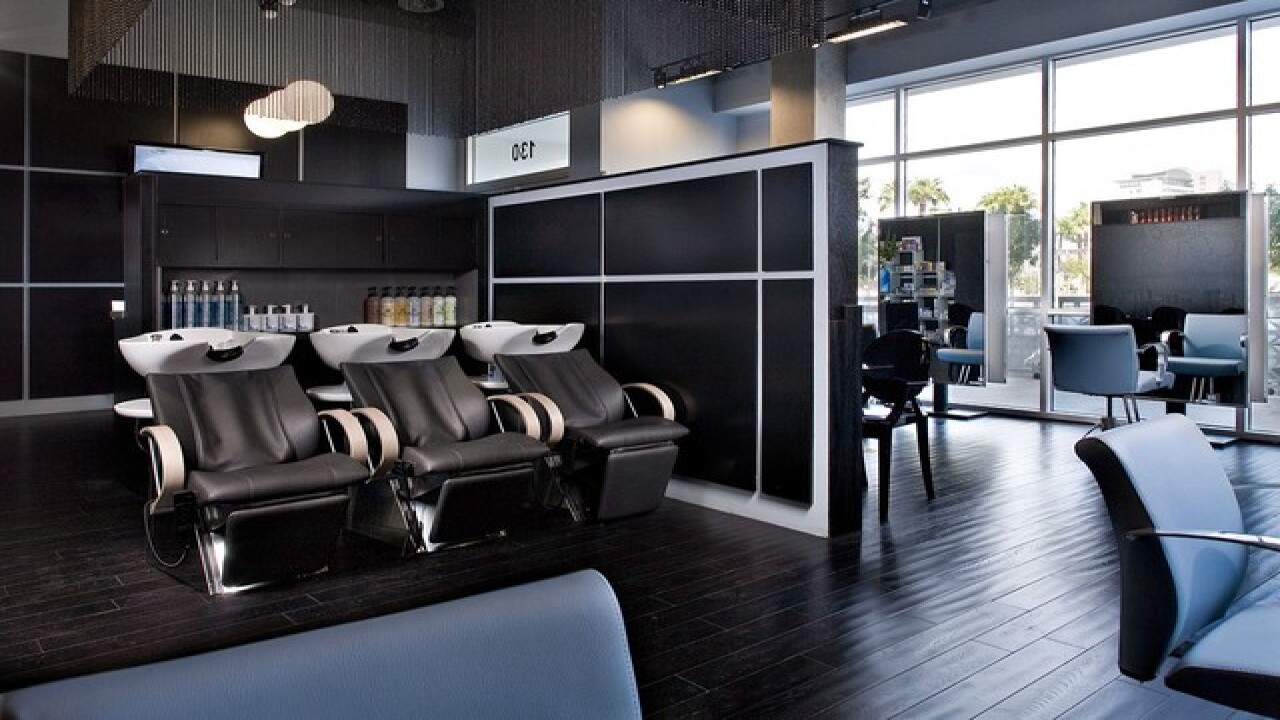 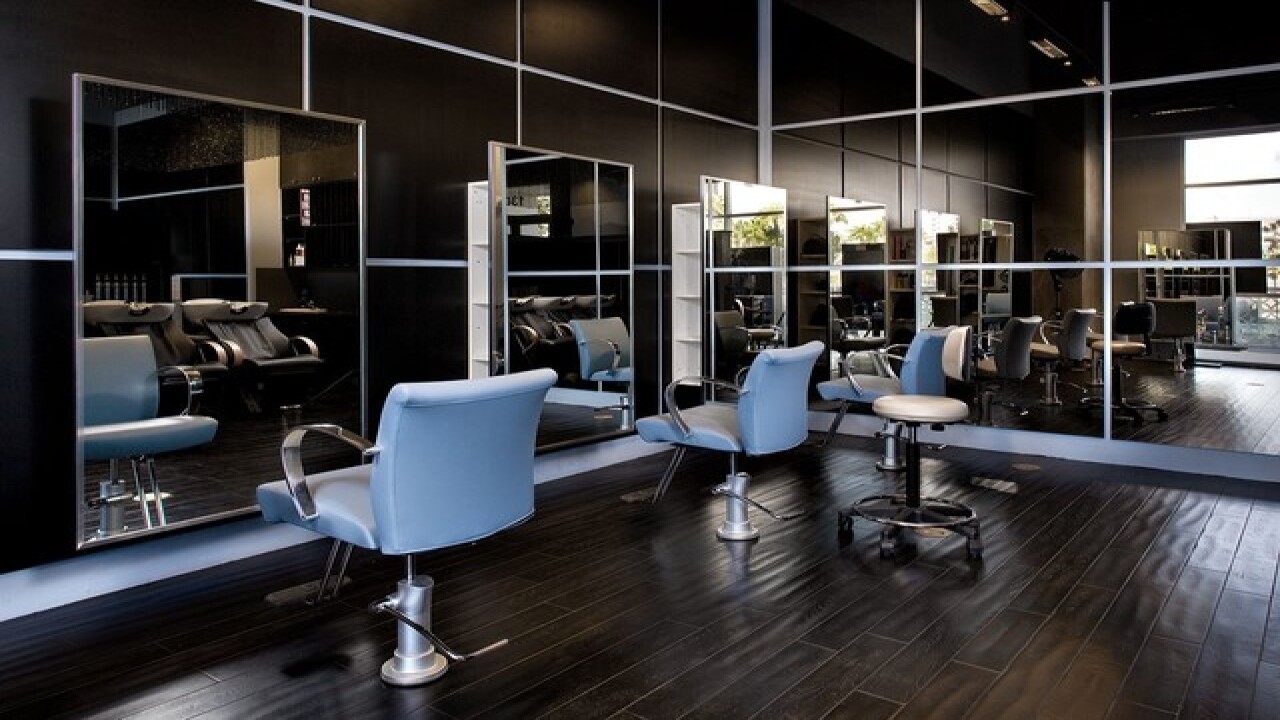 By: Bryce Riley
Posted at 8:50 AM, Oct 12, 2016
Globe Salon is celebrating its Half-Life anniversary, having been open for 16 years, eight of them in Downtown Las Vegas.
On Oct. 15 from 6-9 p.m. the public is invited to join the salon at Tenaya Creek Brewery for a specially-priced selection of craft beer and wine. Globe Salon guests will also enjoy complimentary snacks from Rolling Fusion food truck. The salon will also host a charity raffle for the Rape Crisis Center featuring gifts from local businesses.
Globe Salon opened in 2000 and relocated to the Arts District in 2008. The salon was named Best Salon by CitySearch, Las Vegas Weekly, Las Vegas Nightie, and Desert Companion, and was recognized nationally by Elle Magazine and Salon Today.
Copyright 2016 Scripps Media, Inc. All rights reserved. This material may not be published, broadcast, rewritten, or redistributed.