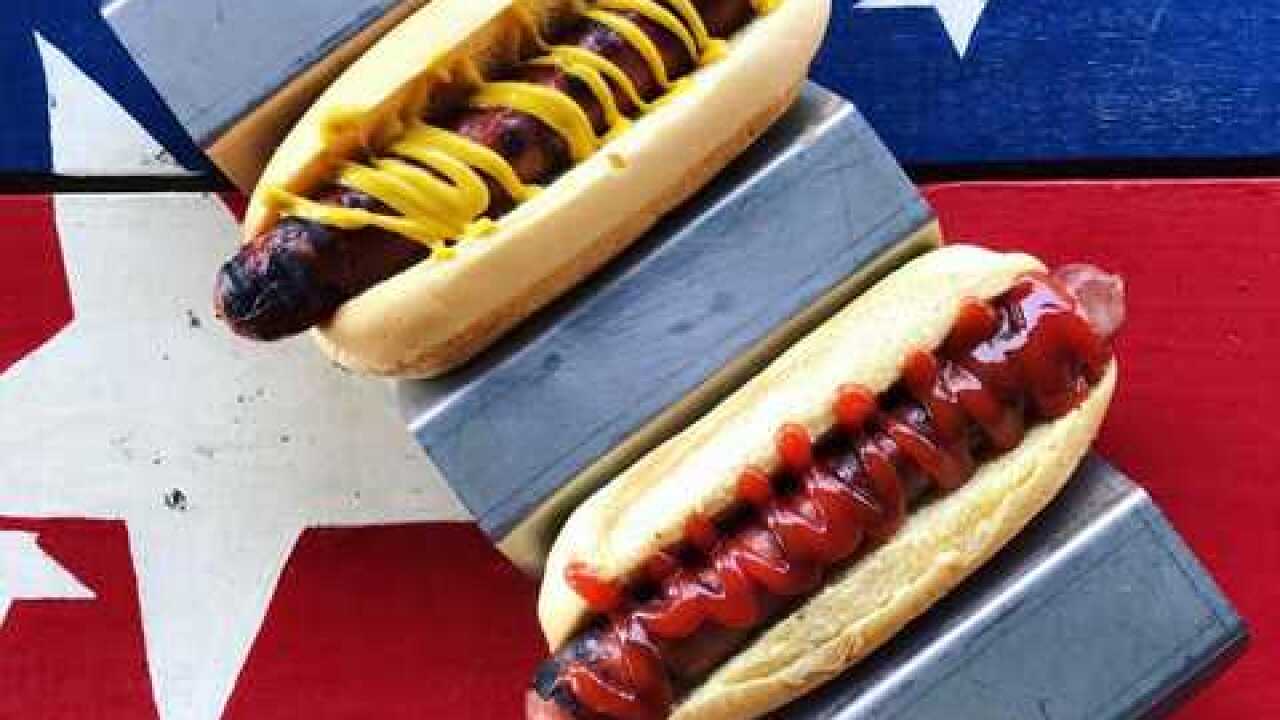 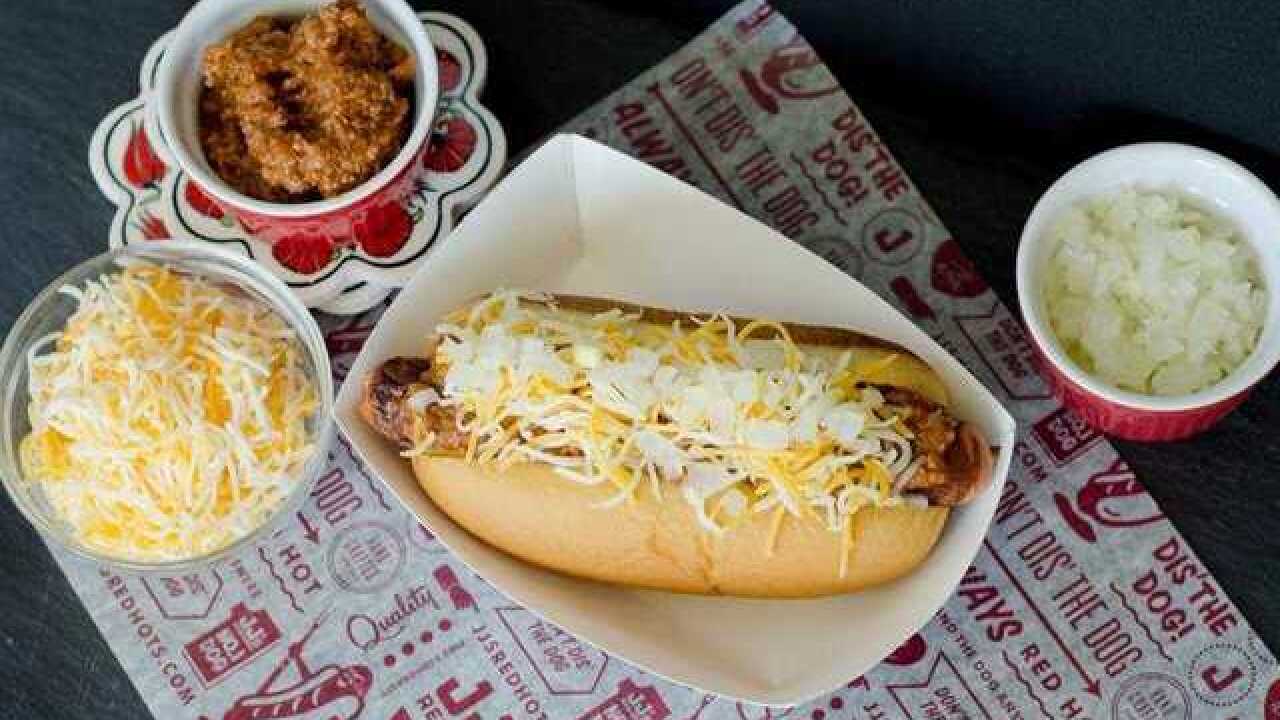 JJ's Red Hots has once again released its annual list of top hot dog toppings just in time for the Fourth of July.

According to the National Hot Dog and Sausage Council, Americans consume 7 billion hot dogs between Memorial Day weekend and Labor Day, yet the most popular day of them all is July 4th, when Americans will consume more than 150 million Hot Dogs, enough to stretch from Washington DC to Los Angeles more than five times.

JJ's Red Hots is based in Charlotte, North Carolina. It was featured earlier this year on "Diners, Drive-Ins and Dives" on the Food Network.