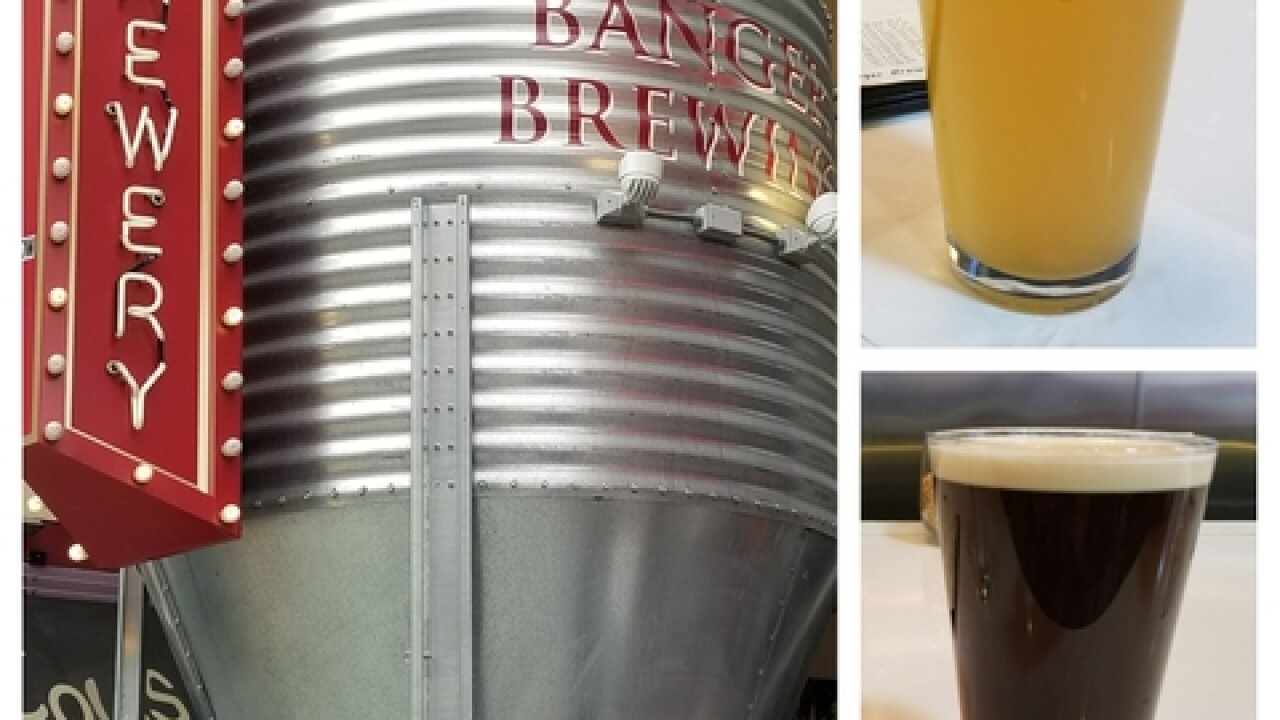 Copyright 2018 Scripps Media, Inc. All rights reserved. This material may not be published, broadcast, rewritten, or redistributed.
Bryce Riley

The craft beer scene is growing in Las Vegas, and an app developer that specializes in beer tourism has taken notice.

"Everyone in the city involved with the beer scene, from the brewmasters to the beer fans, need a hi-five," said Jonny Quirk, who created the Beer Adventures app. "There's a real vibrancy to the city that you can feel as soon as you enter its bars and taprooms."

Beer Adventures is an app that guides users through a mystery bar crawl in select cities around the world. Users can take the tour at their own pace, and utilize the app to find background information on the venues, discover drink specials, get directions, and play pub trivia.

"We want everyone who uses our app to make a real day of it, not feel rushed," said Quirk. He believes that the app allows users to "really tap into the authentic food and drink scene wherever they are.”

There is a downside to using the app - the tours cost money. You won't pay as much as you would on a food and beer tour led by a real-life tour guide, mind you, as those can cost $100 or more. But it's always a tough sell to get people to spend $5 on an app.

The question then becomes whether or not the Beer Adventures is worth the money.

(Note: The appeal of Beer Adventures is that you don't know what's on the tour until it starts, so I'll keep the details at a minimum in case you want to try it.)

After testing out the Las Vegas tour, I can say that it's a great introductory course for those that are new to the craft beer scene in Las Vegas.

You'll hit up six different venues around the valley, starting at Banger Brewing, and within the first half of the tour you'll end up at a historic bar in Downtown Las Vegas, as well as another solid choice for a local brewery.

The latter half of the tour takes place entirely on the Las Vegas Strip. That cuts down on the need to find a cab or a rideshare, and the venues are objectively good places to grab a brew, if only because they offer such extensive drink menus.

Unfortunately, because it's the Strip, the final three venues will strain your wallet more than the first three tour stops. Locals may also be irked to find that two out of the three venues on the Strip have locations outside of Las Vegas, so the experience loses its "only-in-Vegas" quality toward the end.

That being said, it's clear that this tour was crafted in a way that balances exposure to local culture with ease of transportation. (Because let's face it, the best spots in town aren't all that close to each other, and cab fares can get pricey.) I'd argue that the effort is enough to justify $5 if you're new to Las Vegas, or if you're looking to dip your toes into the craft beer scene.