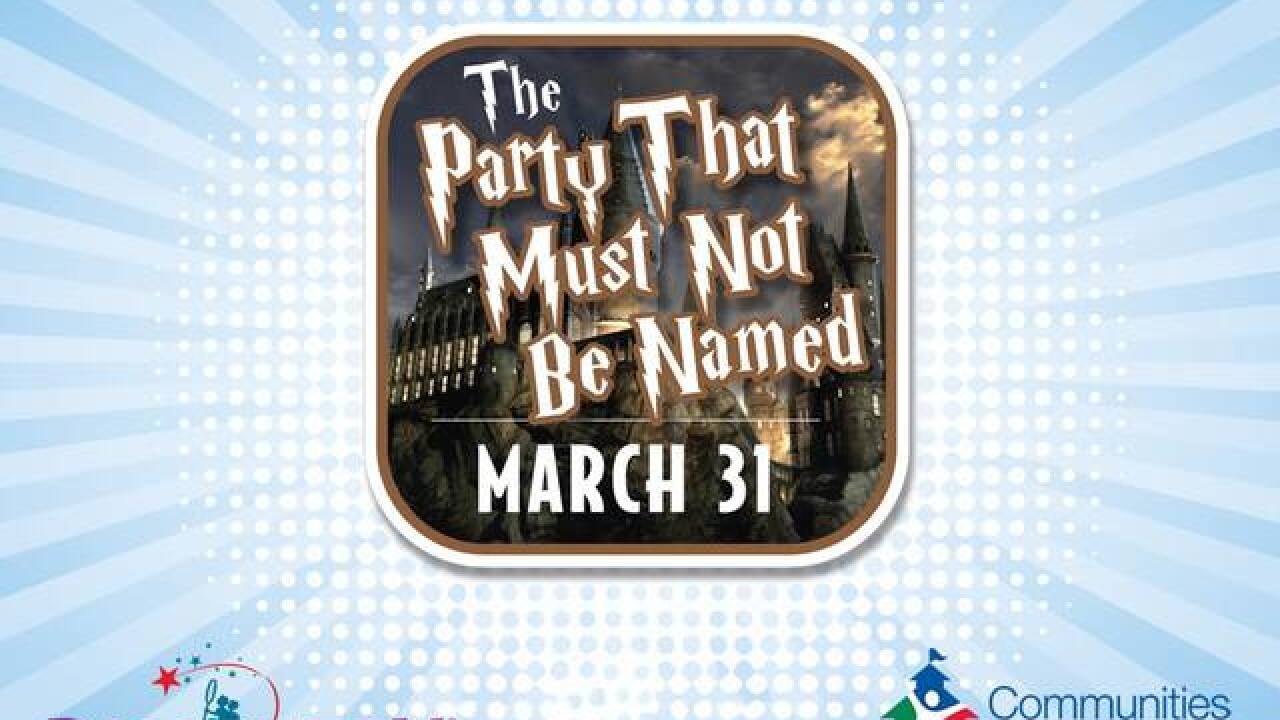 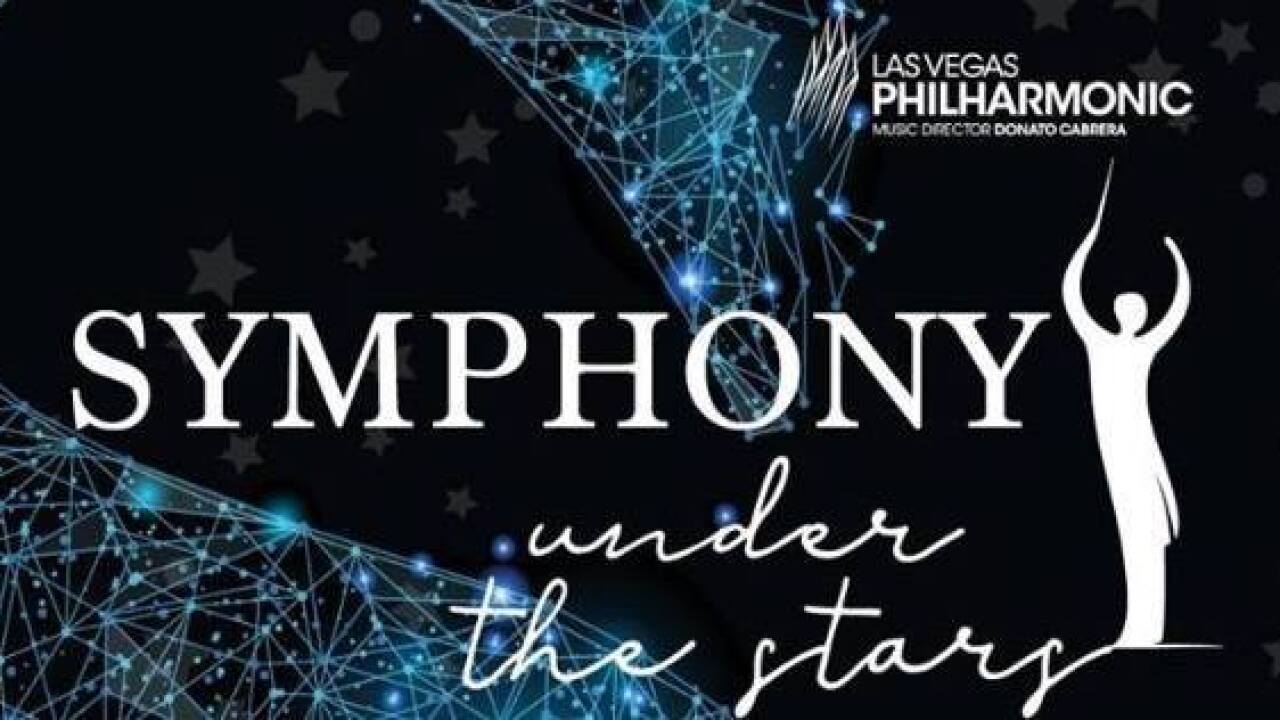 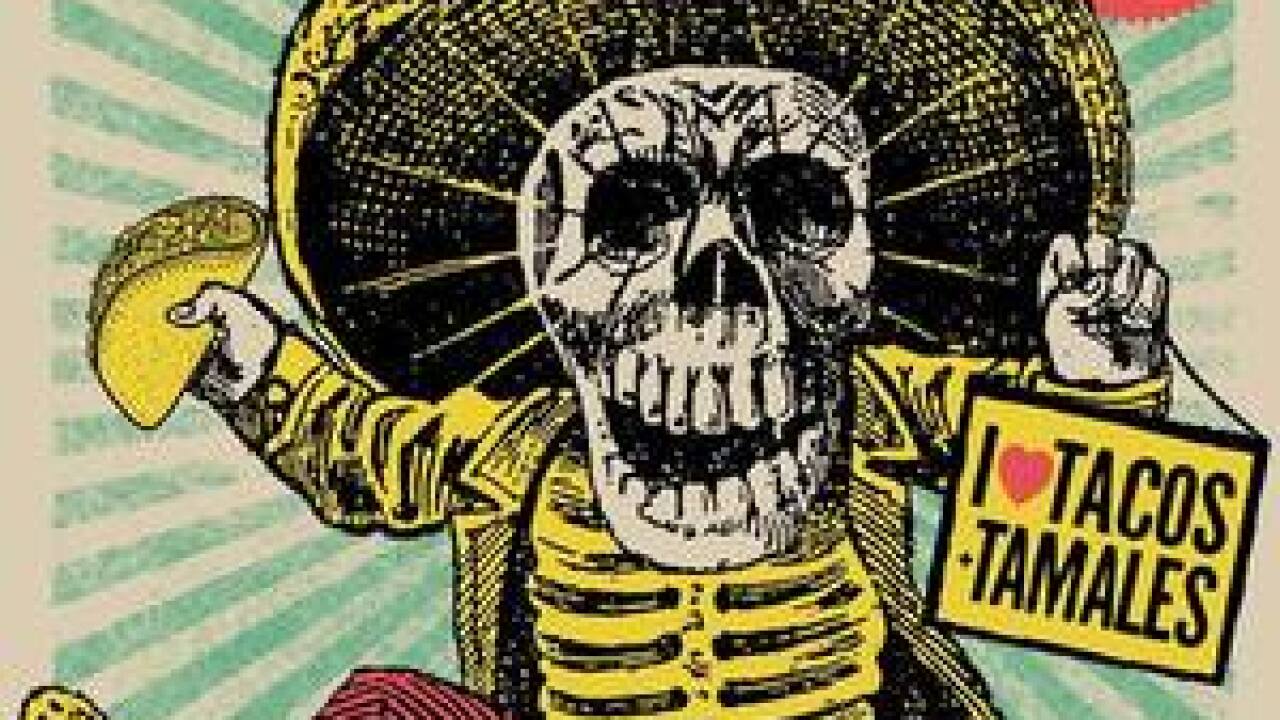 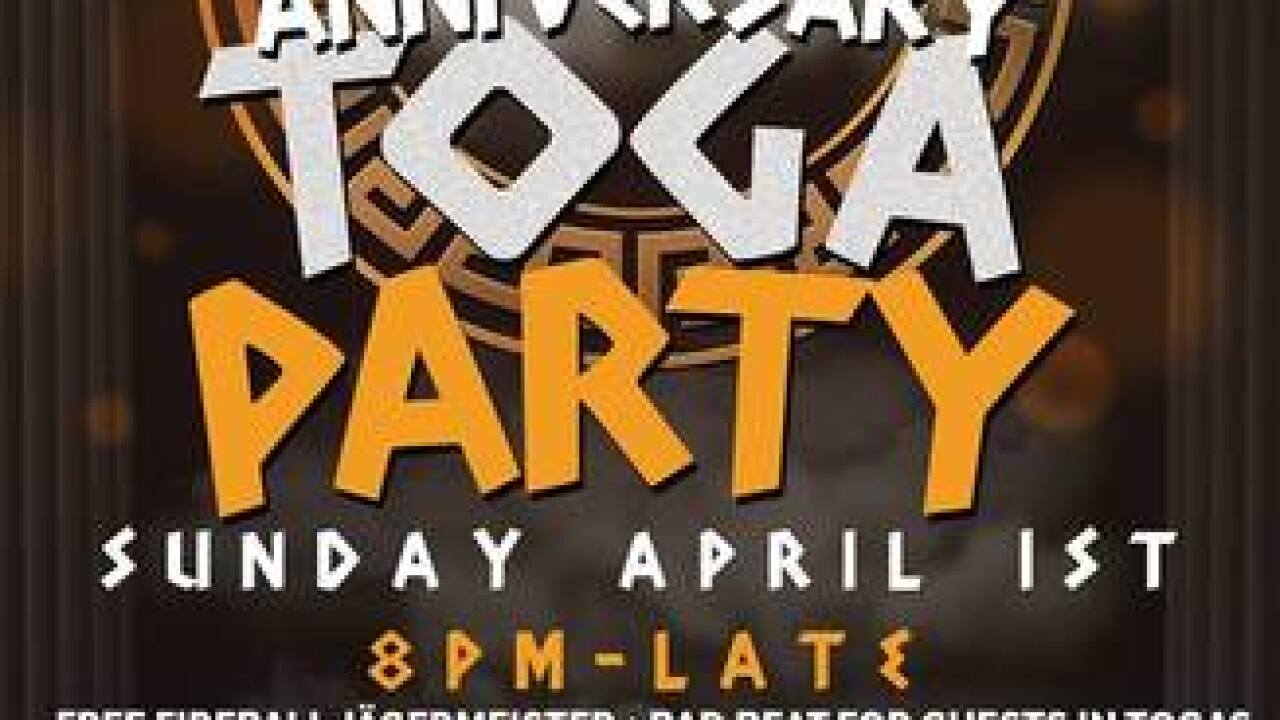 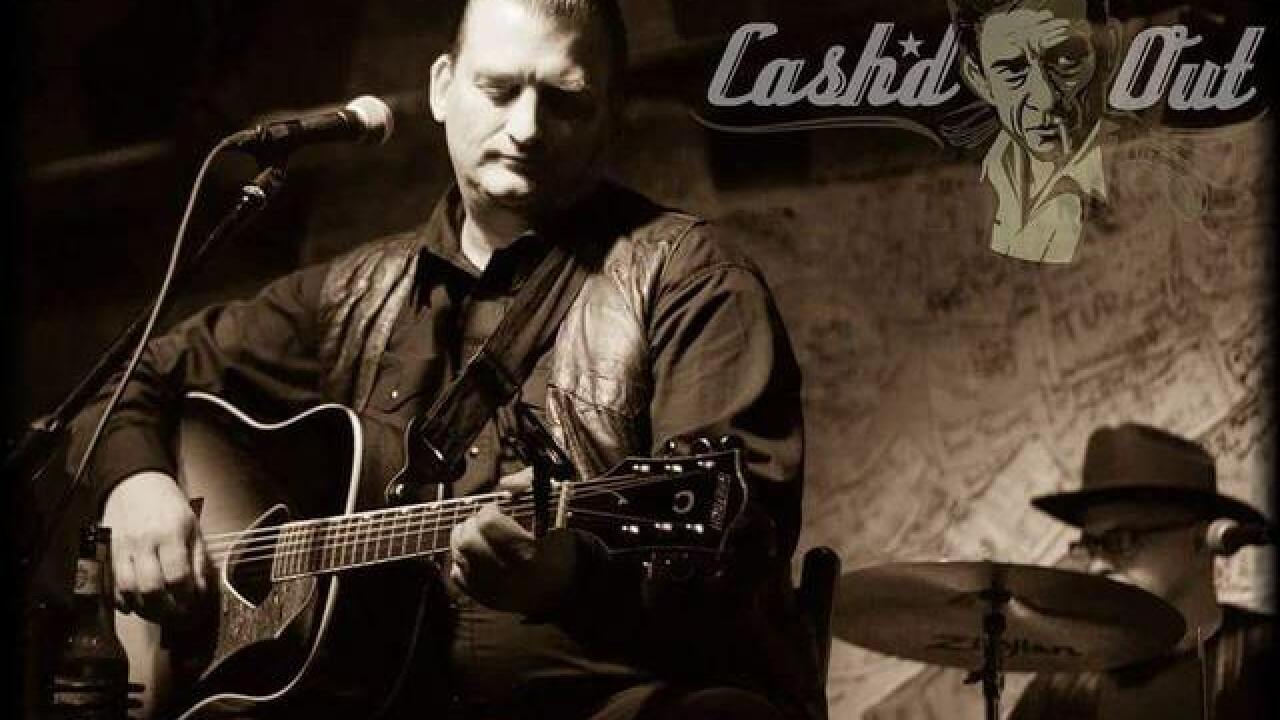 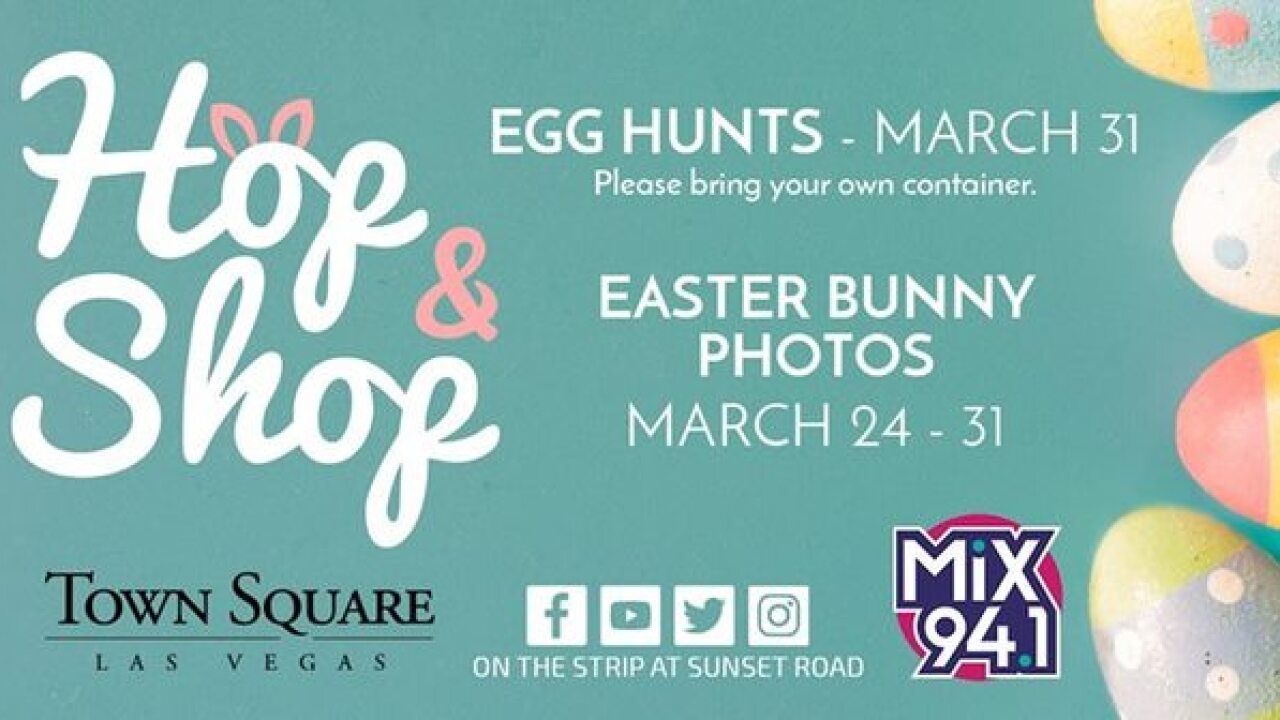 1. Loverboy, the Canadian rock band that rose to fame in the '80s, perform March 30 at The Orleans. Hit songs include "Turn Me Loose," "Working for the Weekend" and "Nothing's Gonna Stop You Now."

2. The Guns N' Roses tribute band, Appetite 4 Destruction, performs March 30 inside the House of Blues at Mandalay Bay. They will be joined by Daze Gone By and Bakers Dozen. Must be 18 years or age or older to attend.

3. Singer Jewel will perform for the first time in the Encore Theater at Wynn Las Vegas on March 30-31. She'll be backed by her ful band and will perform signature hits including "You Were Meant For Me" and "Foolish Games."

4. There's still plenty of time to take the kids to an Easter egg hunt. The Gilcrease Nature Sanctuary in northwest Las Vegas is inviting children to hunt eggs between 10 a.m. and 2 p.m. Saturday.

5. Las Vegas Lights soccer team plays March 31 at Cashman Field. The Zappos tailgate party will start at 5:30 p.m. The game is at 8. They will play the Swope Park Rangers.

7. The 2018 World Men's Curling Championship is taking place March 31 through April 8 at The Orleans. 12 teams -- 8 from the European Zone, 2 from the Americas Zone and 2 from the Pacific-Asia Zone -- will compete for the title. This is 1st time the championship has been held on west coast.

8. Are you a Harry Potter fan? The Party That Must Not Be Named for adults is happening March 31 at DISCOVERY Children's Museum. There will be costume contests, a wand workshop, a scavenger hunt, a special potions presentation, and butterbeer ice cream. Official after party at the Millennium Fandom Bar.

9. Cash'd Out will perform the music of Johnny Cash at Backstage Bar & Billiards on Fremont Street on March 31. The show will begin at 8 p.m.

10. Symphony Under The Stars is back on March 31 at Tivoli Village. The performance is a collaboration between the Las Vegas Philharmonic and the shopping center. Performances take place between 6 and 8 p.m. on the Piazza.

11. The Martini is celebrating its anniversary with a toga party on April 1. Wear a toga and get a free shot of Jagermeister or Fireball or a beer from Bad Beat Brewing. There will be karaoke, beer pong and more.

12. "Grit and Sensitivity" opens April 2 in the Donna Beam Gallery at UNLV. The exhibit focuses on some of the variety of methods employed in the printmaking proces. Artists in the exhibition include Dana Frankfort, Takuji Hamanaka, Christopher Hawthorne, Mel Kendrick, Carrie Moyer, Richard Ryan, Barbara Takenaga and Roger Tibbetts.

13. The Las Vegas 51s will take the field against the El Paso Chihuahuas on April 5. Games are played at Cashman Field on Las Vegas Boulevard North. This is the first game of the season and there will be 5 games in the first homestand. Fireworks happen after every Friday night home game.

If you would like to submit info for a future 13 Things list, send an email to joyce.lupiani@ktnv.com.