What foods topped the list for calorie info searches in 2017? 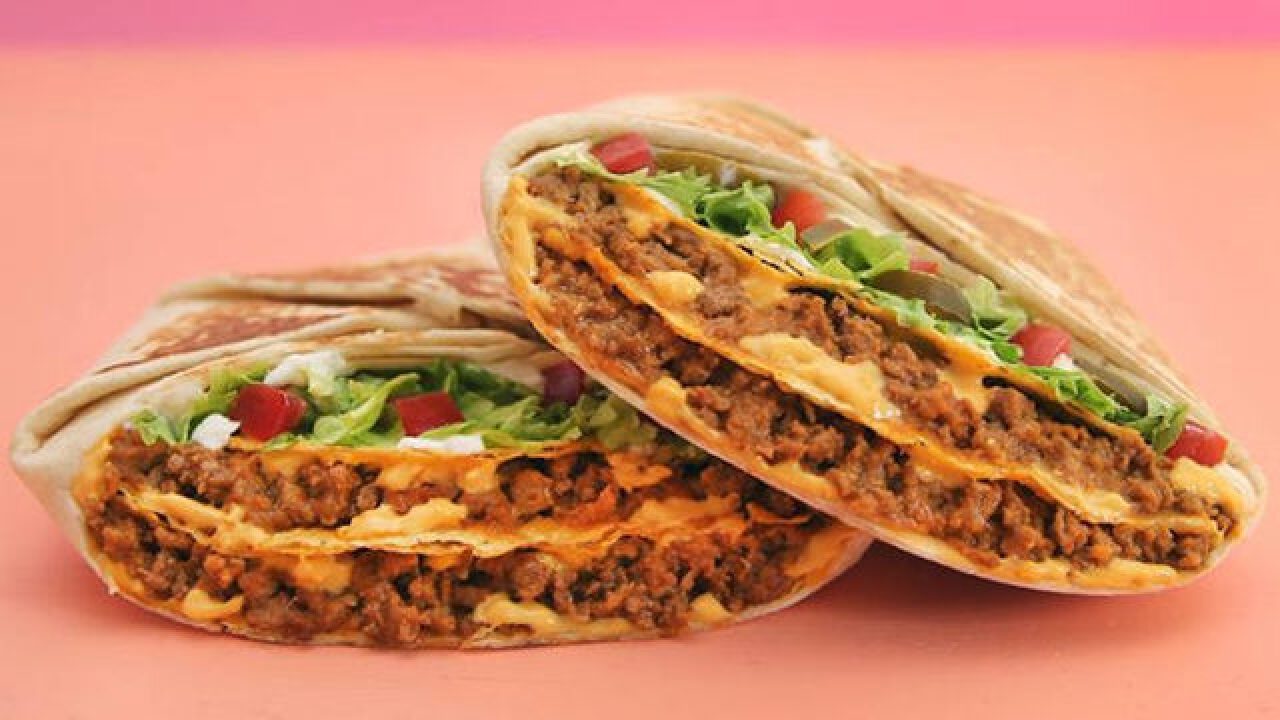 Google has released its list of most popular searches for 2017 and it is apparent that people are concerned about the amount of calories in new items introduced by popular fast-food restaurants in 2017 than calories in other kind of foods.

Not surprisingly, McDonald's and Starbucks have the most entries in the Top 10 searches. Starbuck's Unicorn Frappucino, which took the country by storm in April, topped the list. McDonald's has 3 items on the list.

TOP 10 HOW MANY CALORIES SEARCHES

And in case you missed it earlier this year, check out our story about MillerCoors bringing back Zima for the summer.