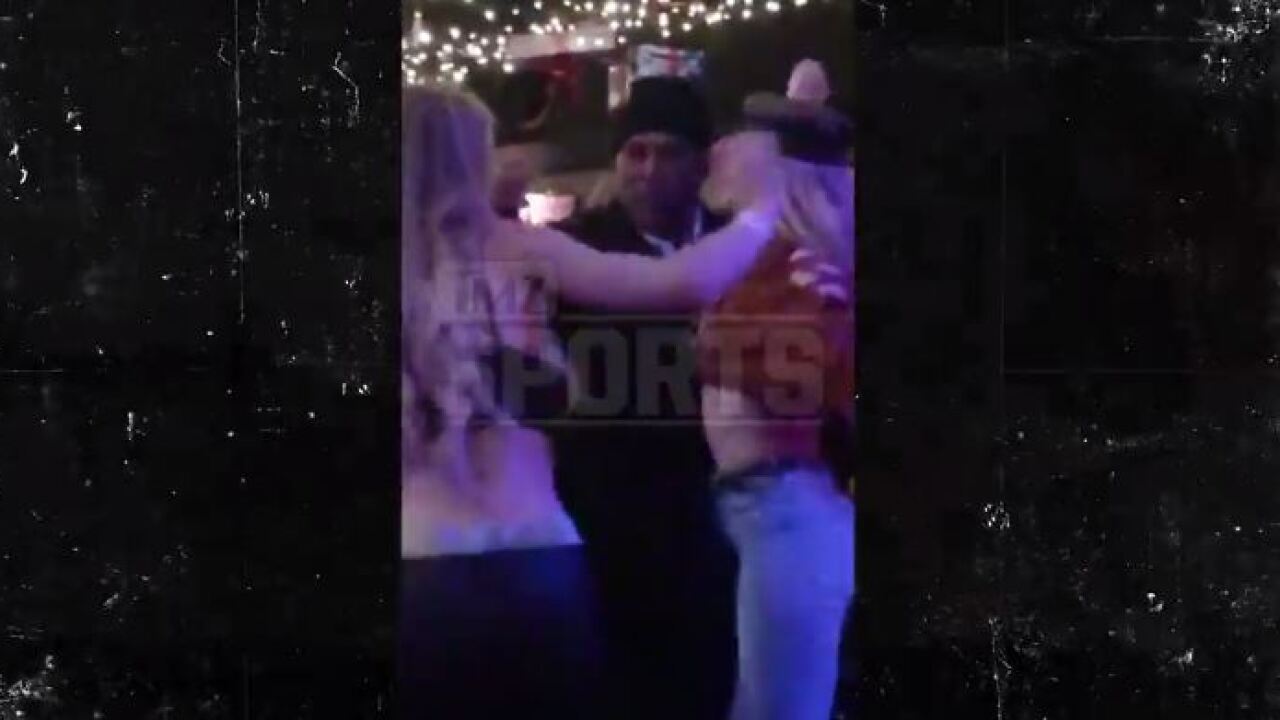 TMZ posted the video Thursday morning. The women in the video were not identified. Simpson and the women were reportedly dancing at the bar on Spring Mountain Road on Wednesday night.

Simpson served 9 years in a Nevada prison after being convicted for an armed robbery in 2007. He was released in 2017 and has been seen partying in Las Vegas and posing with fans at various establishments in Las Vegas since then.

Simpson has also become a Twitter sensation in recent months. He made his Twitter debut in June 2019 and has nearly 1 million followers. He frequently posts about football and the fantasy football league that he is in.