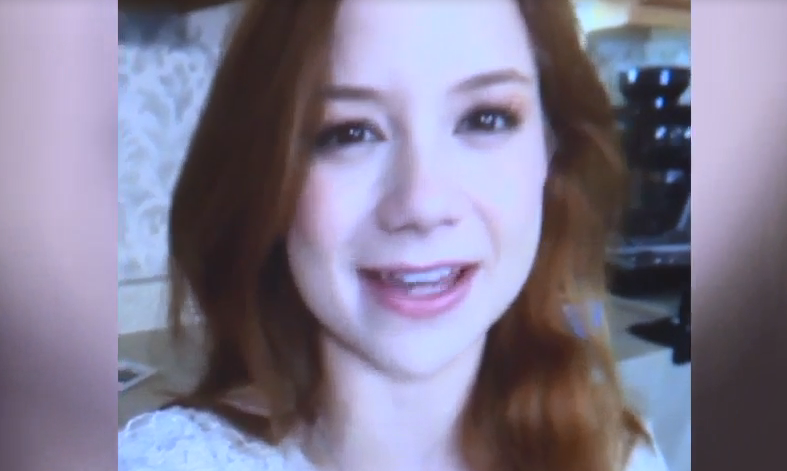 A Nevada sex worker plans to make big money off of the alien craze. 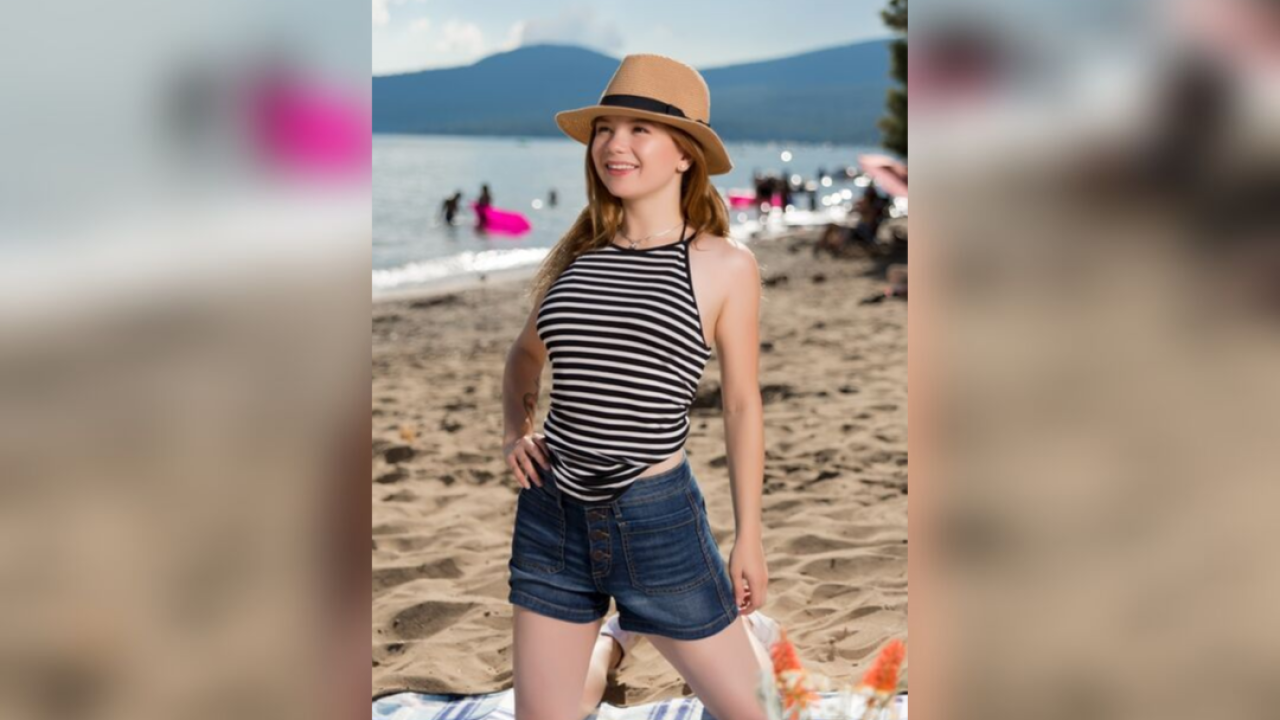 NEVADA (KTNV) — A Nevada sex worker is offering UFO and alien enthusiasts an "out of this world" experience.

"I've got little lights that I've got set up so this way it's different lighting than standard, I've got some alien sound effect type music playing in the background," Little said.

Little started advertising a 50 percent discount between Sept. 20 and 22 about a month ago after learning about the viral Storm Area 51 Facebook event. Little says that she is an alien enthusiast herself.

She claims that even before the special began, she had already broken her previous revenue records. Little says that her income for September has already hit six figures.

"I have guests looking to spend entire days, evenings and weekends with me, really diving all the way into this abduction headspace where they want to be immersed in it for 48 hours nonstop," Little said.

The Bunny Ranch is located in Lyon County, where prostitution is legal in the form of regulated brothels.

Little says she transformed her luxury suite at the brothel into "Area 69," a sensual “alien abduction fantasy experience” complete with sensory deprivation and sensation play, alien probing, and even alien impregnation adventures.

Multiple businesses and bars in Clark, Lincoln and Nye counties have found different ways to capitalize on the viral event. Many of them are hosting themed events or offering special products, including Budweiser who produced special Bud Light alien beer cans.