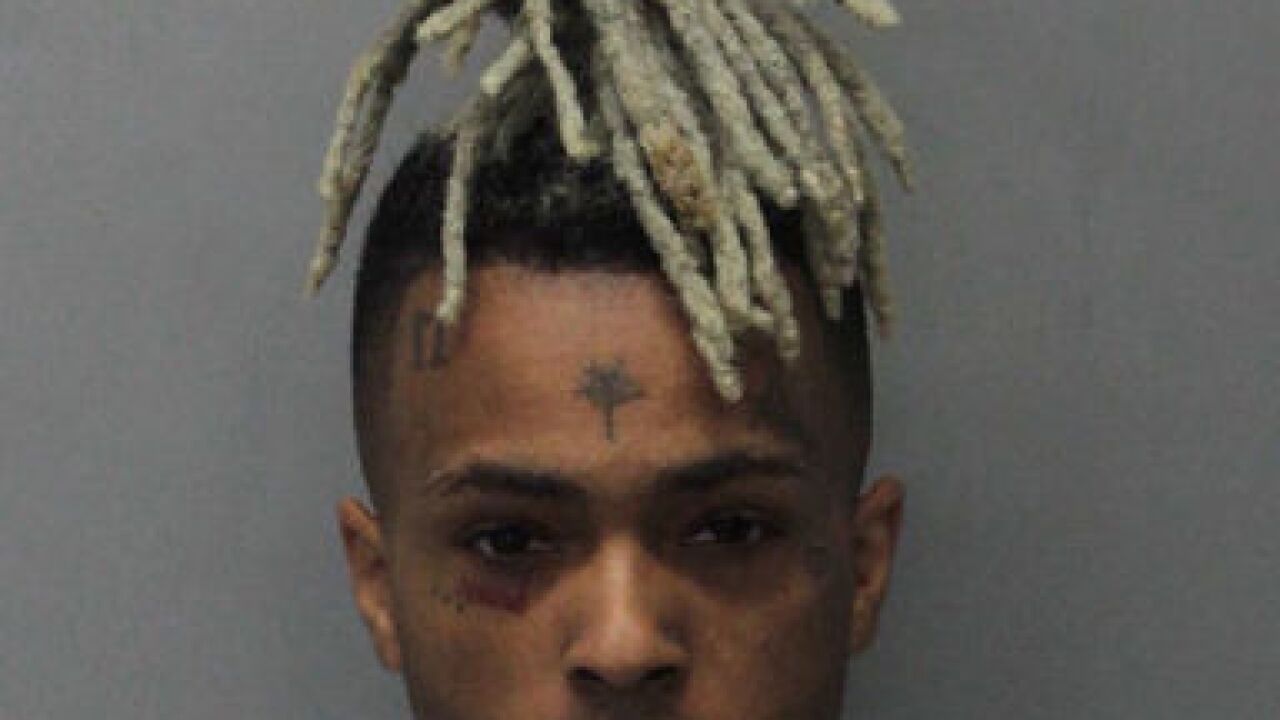 Copyright 2017 Scripps Media, Inc. All rights reserved. This material may not be published, broadcast, rewritten, or redistributed.
Handout
MIAMI, FL - DECEMBER 15: (EDITOR'S NOTE: Best quality available) In this handout provided by the Miami Dade County Corrections, Rapper XXXTentacion, also known as Jahseh Dwayne Onfroy poses for his mugshot after being charged with seven new felonies stemming from a 2016 domestic violence case on December 15, 2017 in Miami, Florida. The new charges are for witness tampering and harassment. (Photo by Miami Dade County Corrections via Getty Images) 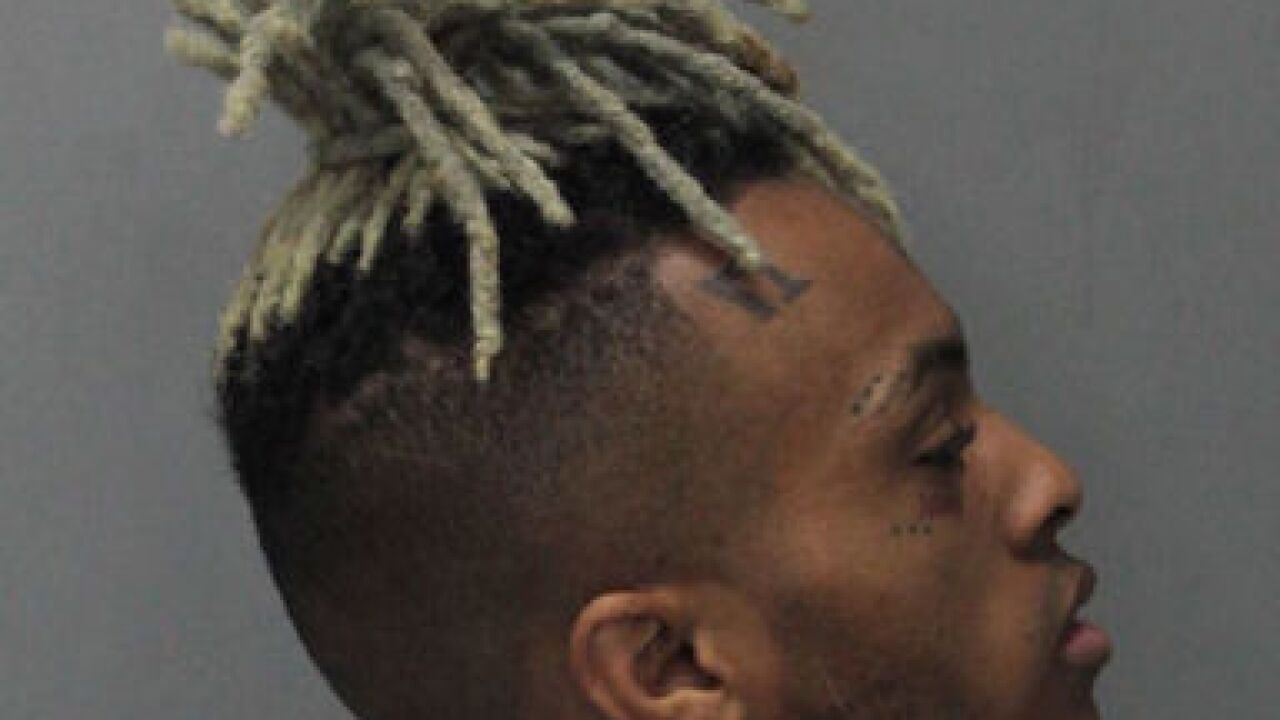 Musician XXXTentacion is facing 15 felony charges stemming from a 2016 domestic incident with his then-pregnant girlfriend.

TMZ has the full report:

XXXTentacion is currently in jail due to the violation of his bond and the judge has revoked his phone privileges.