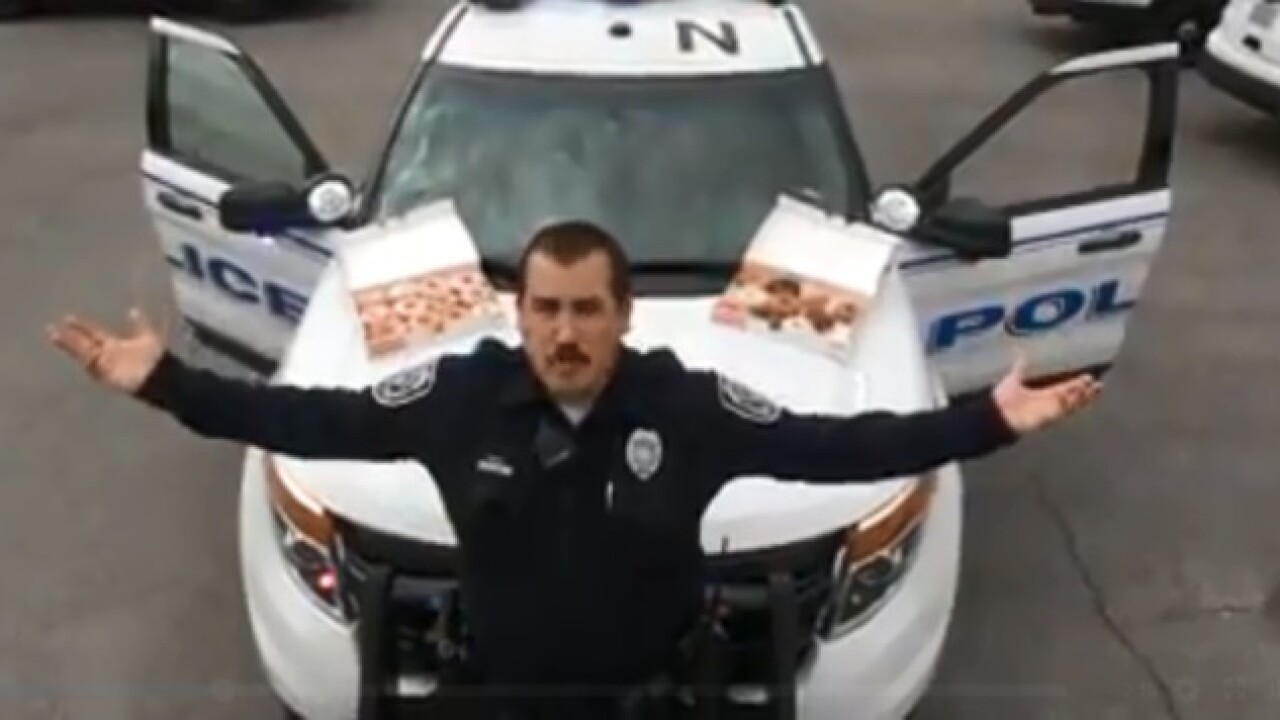 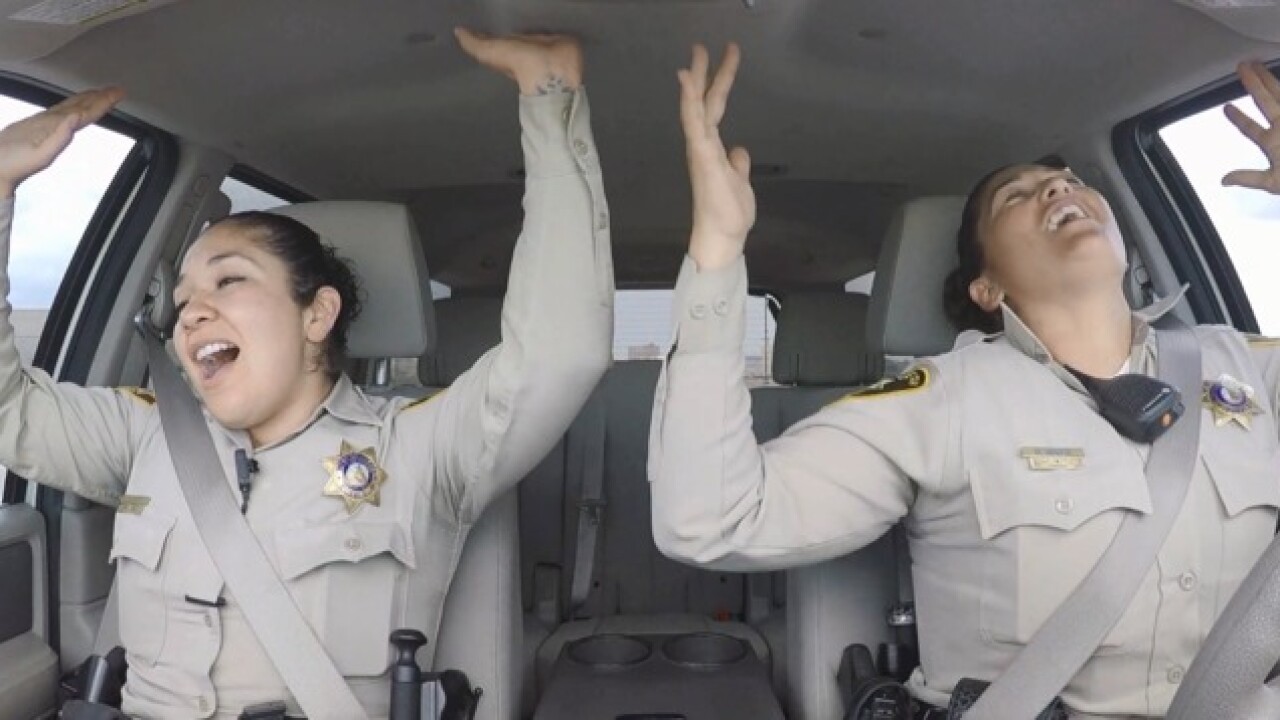 UPDATE ON JULY 12: North Las Vegas Police answered LVMPD's lip-sync challenge with a video of their own.

The video shows an officer professing his love for donuts while lip-syncing "Oh Yeah" by Yello, a.k.a. that one song from the credits of "Ferris Bueller's Day Off."  You can catch the video below, or click here.

Police departments from around the country are creating videos for a viral lip-sync challenge, and now the Las Vegas Metropolitan Police Department (LVMPD) has tossed its hat into the ring.

The challenge first started in Norfolk, Virginia, where a video showed police officers lip-syncing to "Uptown Funk" by Mark Ronson and Bruno Mars. The video ended up getting 28 million views on Facebook.

After the Norfolk Police Department posted their video, law enforcement officials from the rest of the U.S. have followed suit with their own lip-sync videos.

In a video posted on LVMPD's Facebook page, officers from multiple patrol videos can be seen jamming out to "Viva Las Vegas" by Elvis. Even one of the K9 officers got involved.

You can check out the video in its entirety right here.