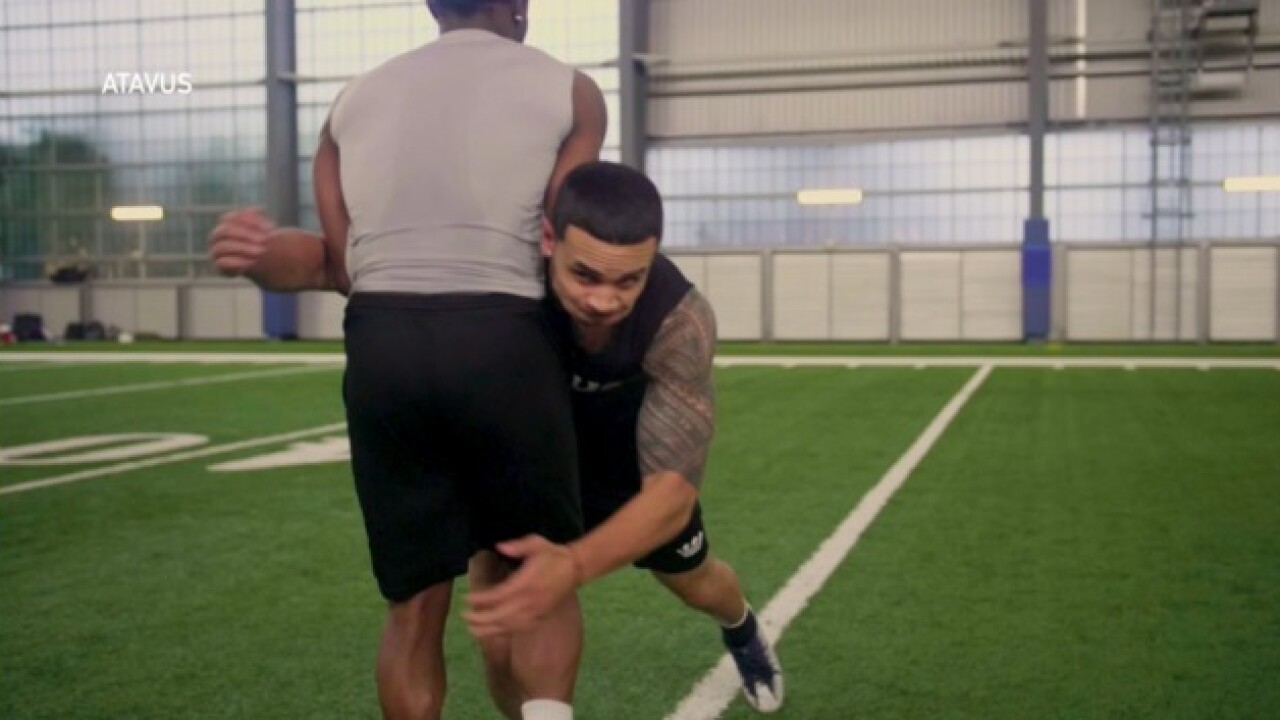 There's no doubt football is an American tradition. However, participation numbers are dropping due to concerns about safety for the players. That has put pressure on coaches to make the game safer.

The NOW went to Texas to see how middle and high school coaches are being retrained on tackling in an effort to make the game safer.  But with the new tackling methods, comes some concern the game will changed.

"You can't guarantee the safety of football, but there are absolutely things you can do to mitigate the risk," says Karen Bryant, CEO of Atavus, a company that bills itself as the premier experts in tackling techniques.

The company teaches rugby-style tackling techniques, and they don't wear helmets. Instead of using the head as a weapon, the focus is placed on shoulder and full body hits.

"We can be more physical and more aggressive if we're striking objects with our body than with our head,” says Bryant. “It's that simple."

Rex Norris, a veteran of both football and rugby, developed the curriculum.

For years now, youth football participation numbers have been declining.  Norris believes it’s a direct response to the increased awareness of the link between high-contact sports and brain injury.

"If that's causing the sport itself to struggle, then it's important for the fabric of our country," says Norris.

Norris believes methods of tackling need to change in order to save the game.

High school coach Rick Engelhardt was apprehensive at first, but he says the game chances and you have to adapt.

"[I'm] a little old school,” explains Engelhardt. “I still try to body up and bow your neck a little bit and put your face on somebody, because that's still what football is all about.”