The Clark County Education Association has plans for a district-wide strike if CCSD doesn't meet pay and benefit needs. 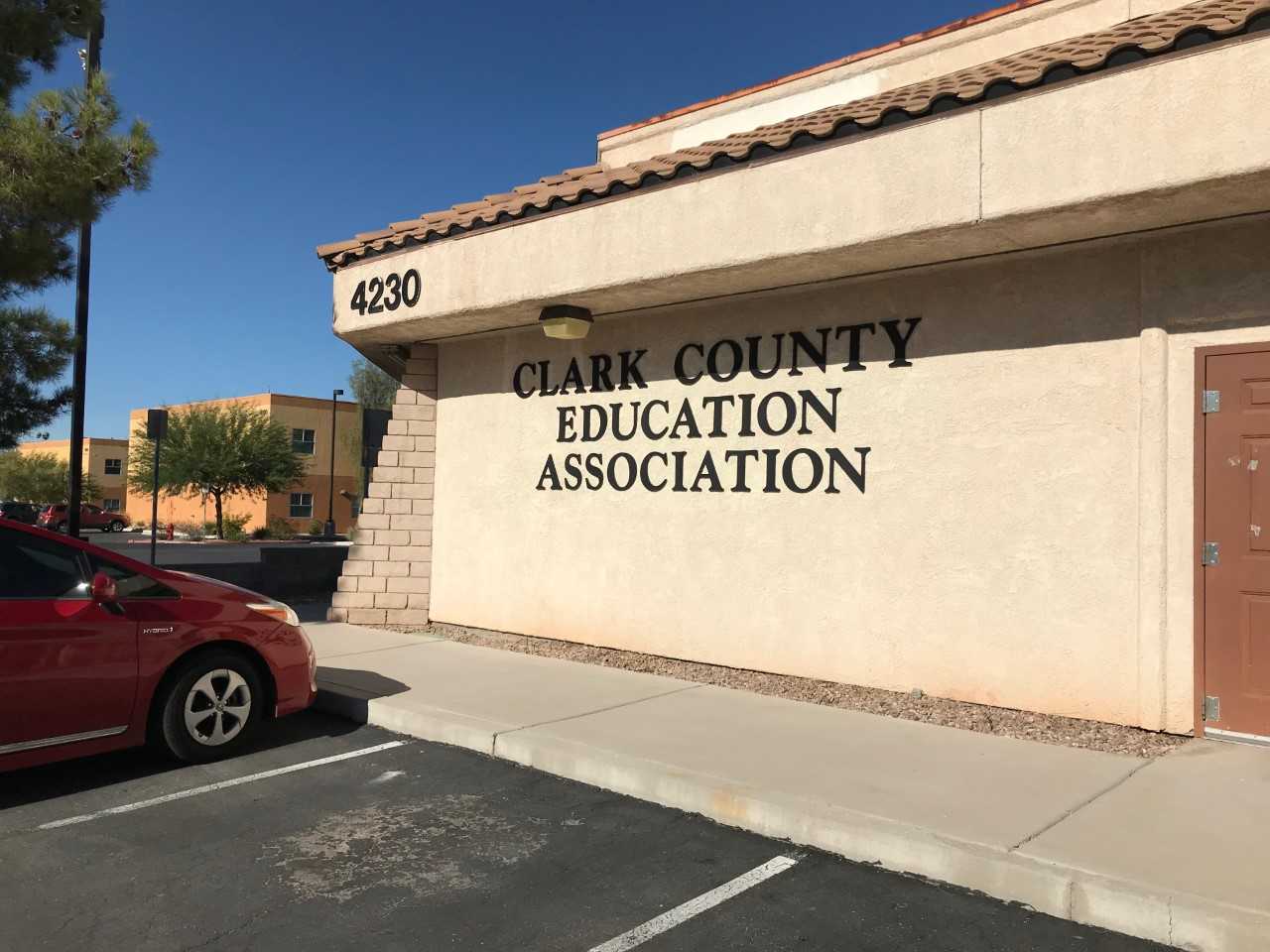 It has been announced that teachers in the Las Vegas valley will strike on Sept. 10 if an agreement about pay is not reached with the Clark County School District.

Clark County Education Association Executive Director John Vellardita said the school district is on notice with a deadline of Aug. 23 and if there is no change at that time the CCEA will mobilize for the first strike action to take place on Sept. 10.

An email was sent to teachers on Tuesday morning, according to posts on social media.

September 10th. Educators circle the date on your calendar, put on red, make a sign and let's take a stand against a district that obviously doesn't support or appreciate the hard work we do! #CCEAStrike #CCSD #ShutItDown @CCSD_Trustees @SuptJaraCCSD @TrusteeFord @lindacavazos13 pic.twitter.com/7QXGibNbKH

The Education Support Employees Association also reported in a statement it will continue to work with the Clark County School District on finalizing the pay and benefit increases that were passed by the Legislature this Session, as promised by the governor, along with setting three negotiation dates with the district: Aug. 27, Sept. 3 and Sept. 10.

“We expect to settle a contract with the district via the bargaining table; and not in the streets,” said Virginia M. Mills, president of ESEA.

The Clark County Education Association says it will make an announcement about the possible teacher strike at 9 a.m. Aug. 20.

#BREAKING the CCEA just tweeted this 30 second video blasting pay raises, 750 teacher vacancies, and announcing 32,000 students do not have a regular teacher in Clark County.
“That’s what’s wrong with our schools” per CCEA @KTNV https://t.co/WRP1uxlTFy

The meeting happened despite, and because of, the Clark County School District's announcing an offer to public employee unions Monday.

The contract, soon to be considered by the CCSD Board of Trustees, would give employees a 3% raise in the 2019-2020 school year, step increases during the 2019-2020 and 2020-2021 school years, and increase their contributions to the employee medical system by 4% during the same period.

"We've gone for a decade with this school district fighting for crumbs," Vellardita said.

He said the district hasn't addressed three of the union's demands.

"It starts with the following," Vellardita said, "two years of a step freeze."

Vellardita said the district has offered to pay for step increases for the next two years, but the union wanted them to go back and adjust for the experience accrued during the last two years.

The second sticking point was pay for "column movement" progression, where more well trained teachers are payed more for working the same positions, which Vellardita said roughly 2500 teachers have done the training without receiving a pay increase.

"That's what this superintendent and this school district is walking away from, and not saying they're going to pay," he said.

The final demand, Vellardita said, was for district officials to address an increase to employee's contribution to their retirement plan which effectively reduced their salaries by .625%.

"Unless there is a change in their position," he said, "there will be a strike."

In a statement, CCSD officials said the offered contract would represent the largest increase to public employee pay and benefits in a decade. and they hoped every union accepts it if the Board of Trustees passes the offer at their August 22nd meeting.

Aguilar said she supports the teachers, but said she would have to keep her kids home if they called a strike.

She didn't know how she would handle a long term strike if neither side backs down.

"They should get what they deserve," Aguilar said, "hopefully it doesn't affect our children for too long because how long can you allow them to let them be out there striking?" Aguilar said, "I guess it's against Nevada law, but they have to live too."

KTNV reached out to CCSD for their response to CCEA's escalated strike threat, but didn't receive a response.

Vellardita said he would make an announcement about the executive meeting Monday.