Admitted killer James Beach has been denied parole from a deadly 2017 attack. Beach will be eligible for parole again in April 2021. 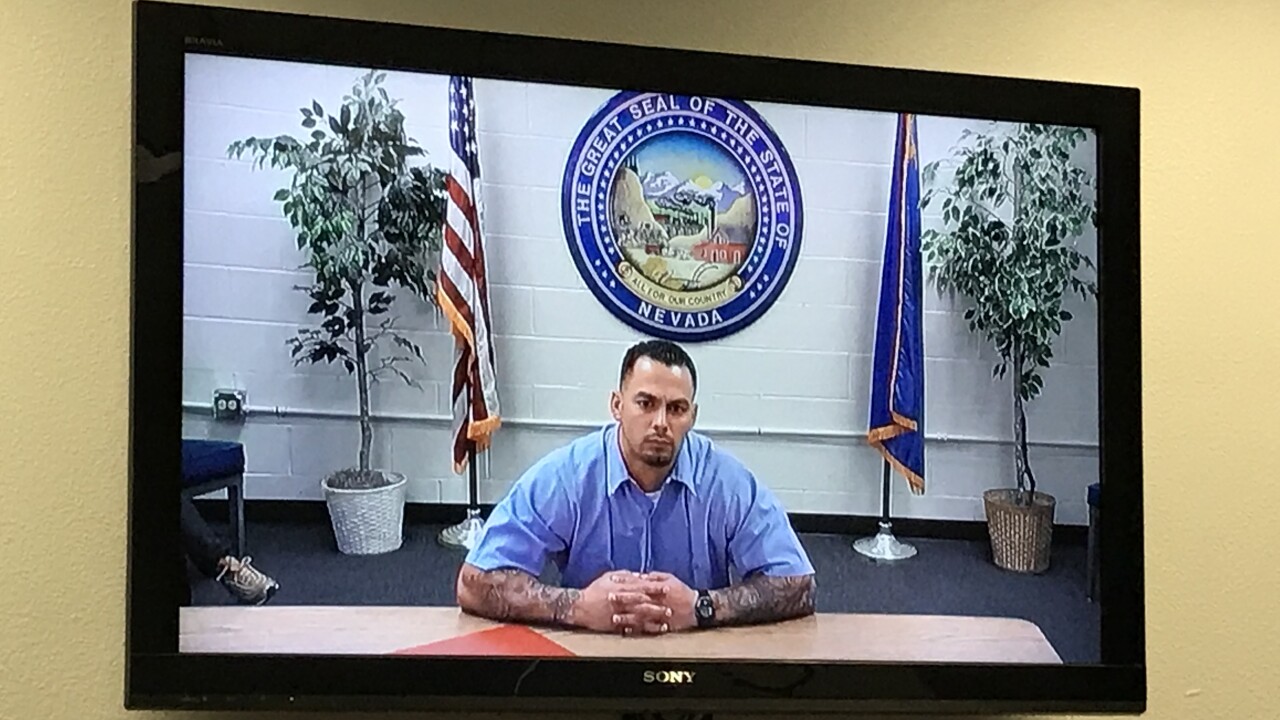 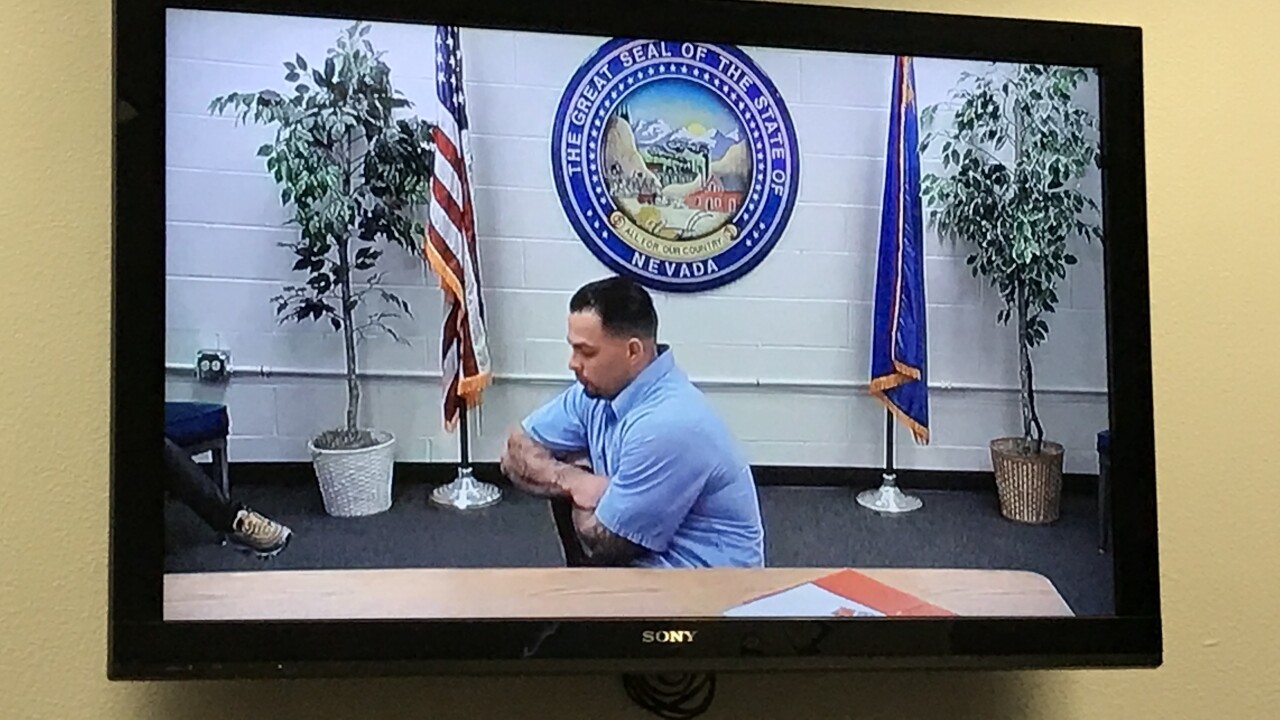 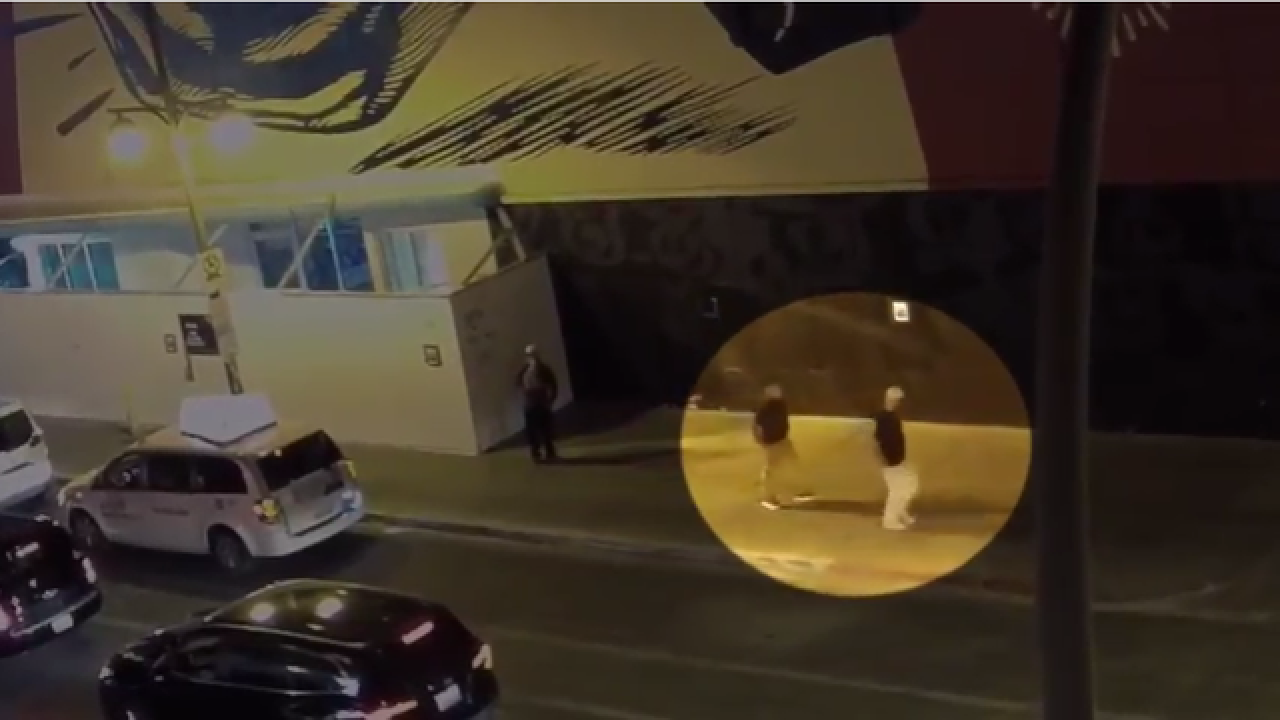 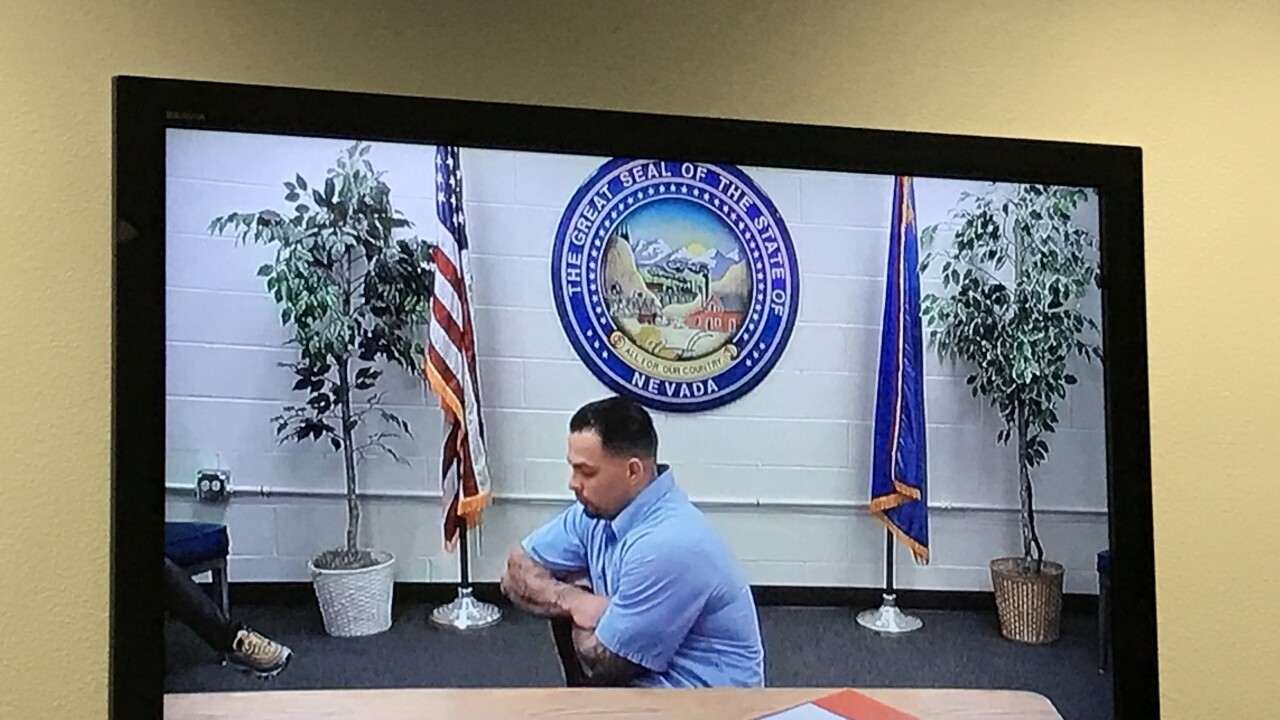 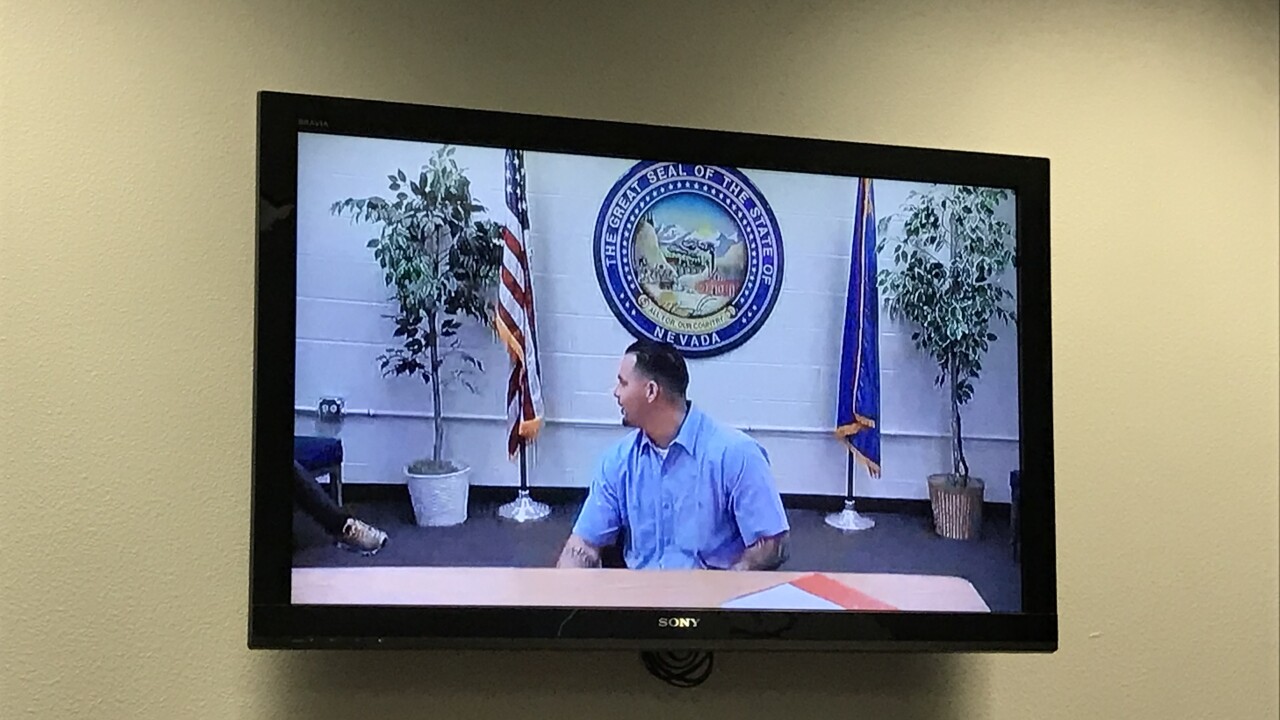 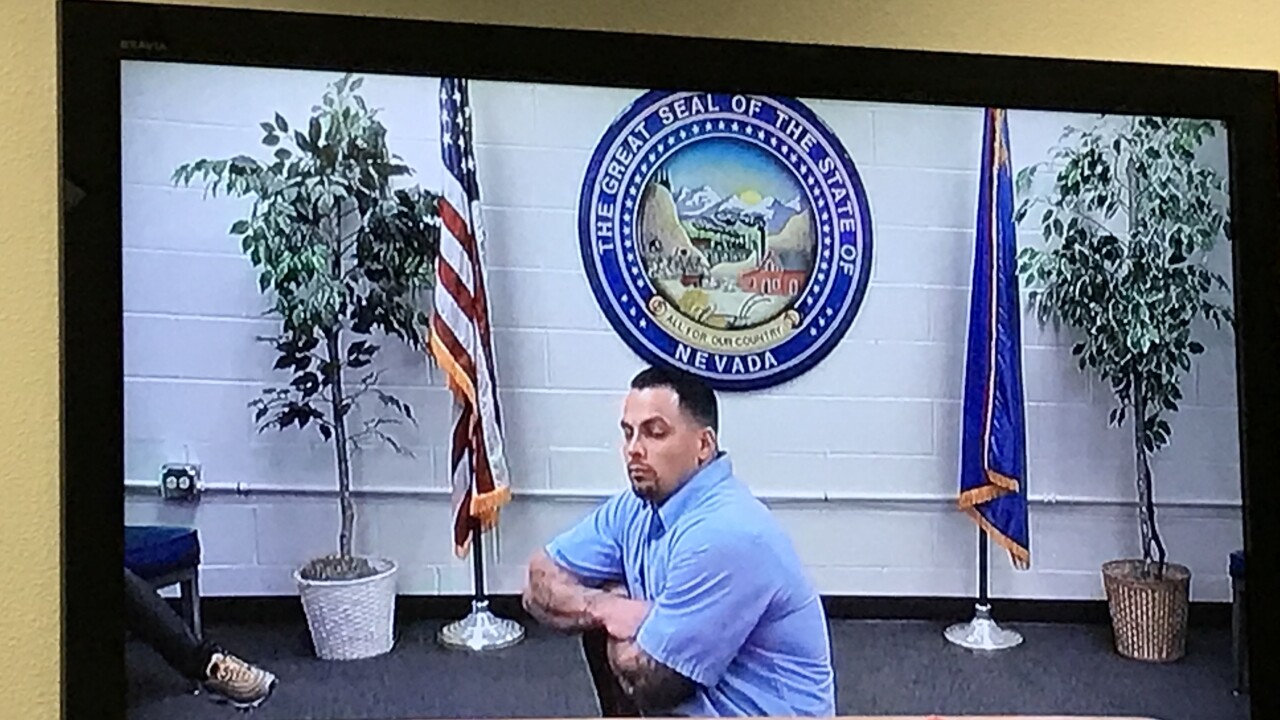 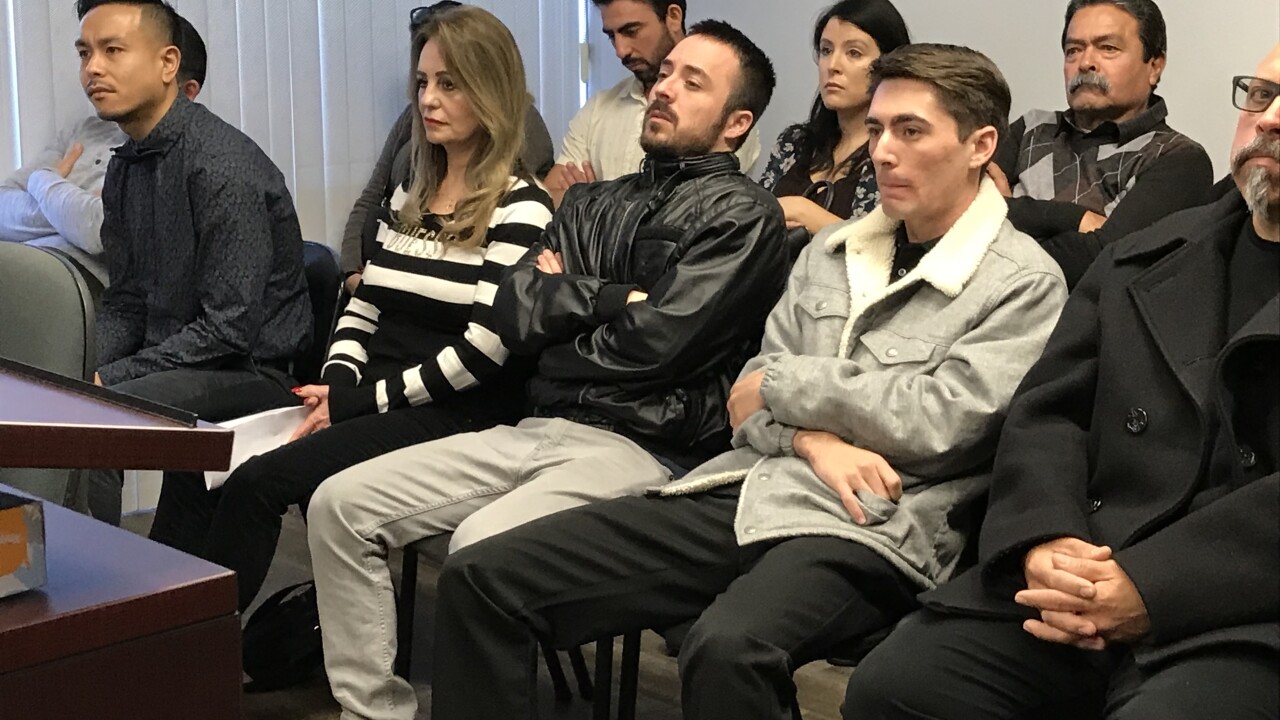 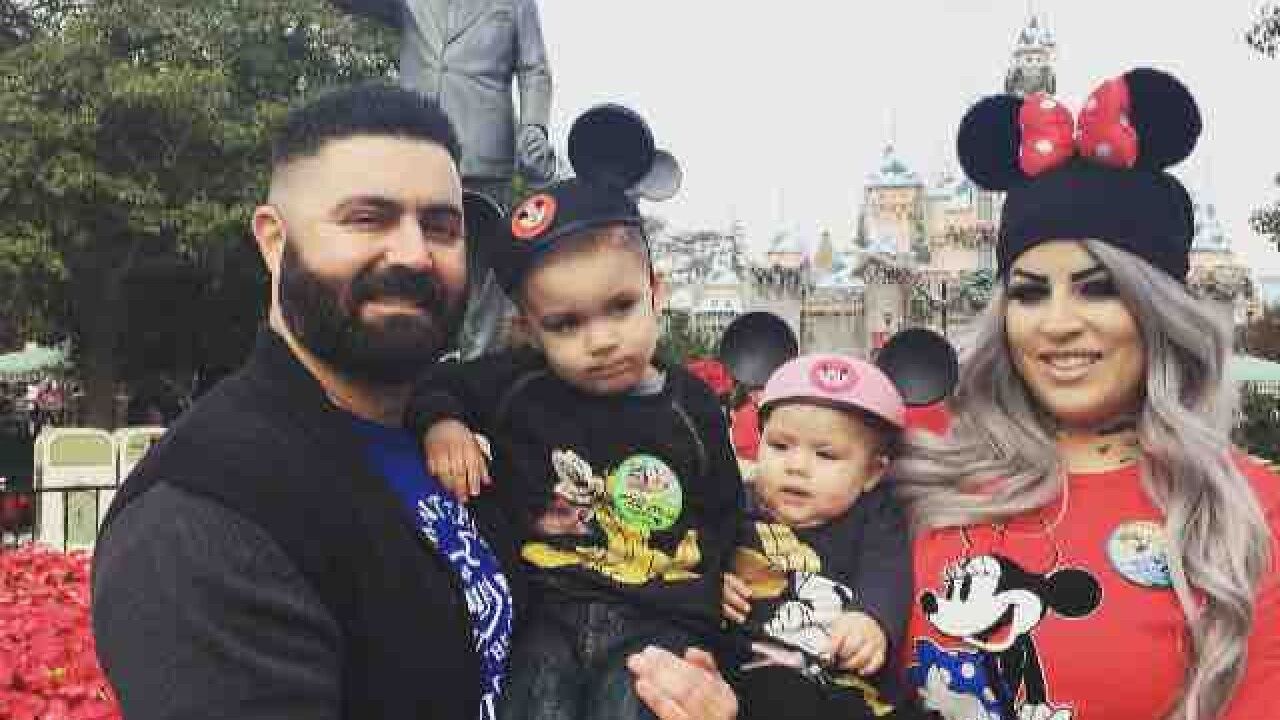 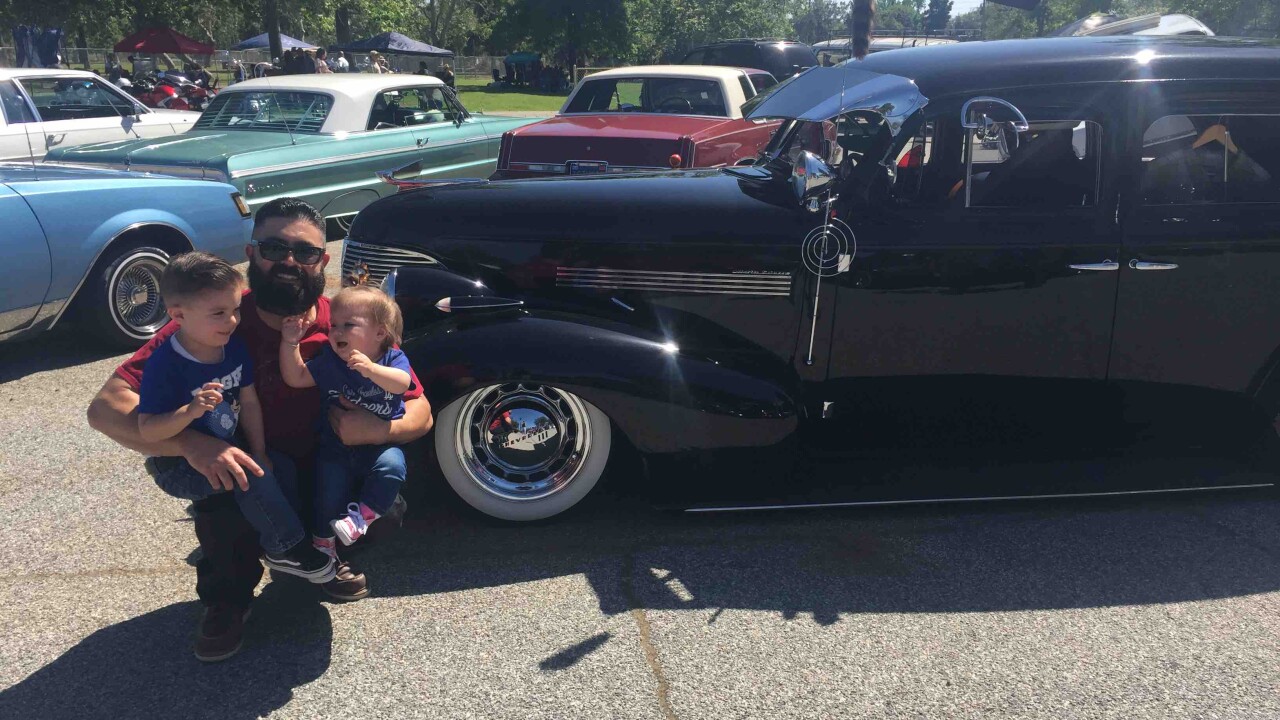 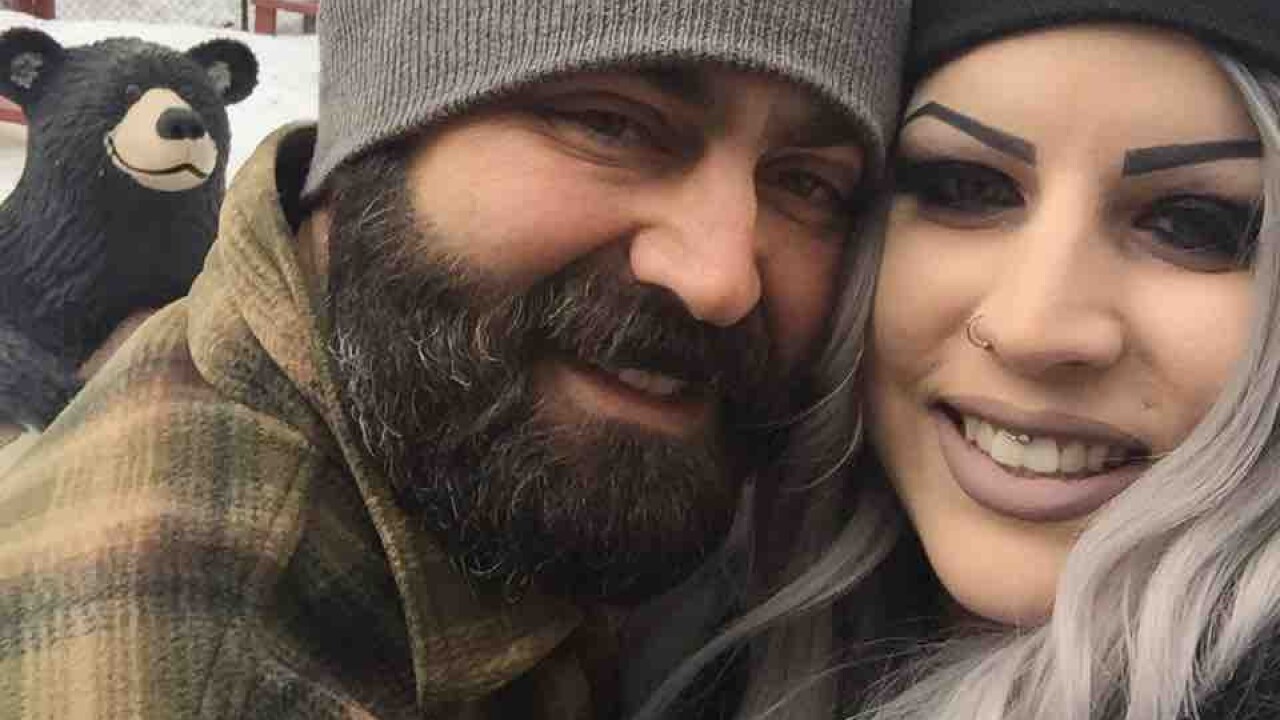 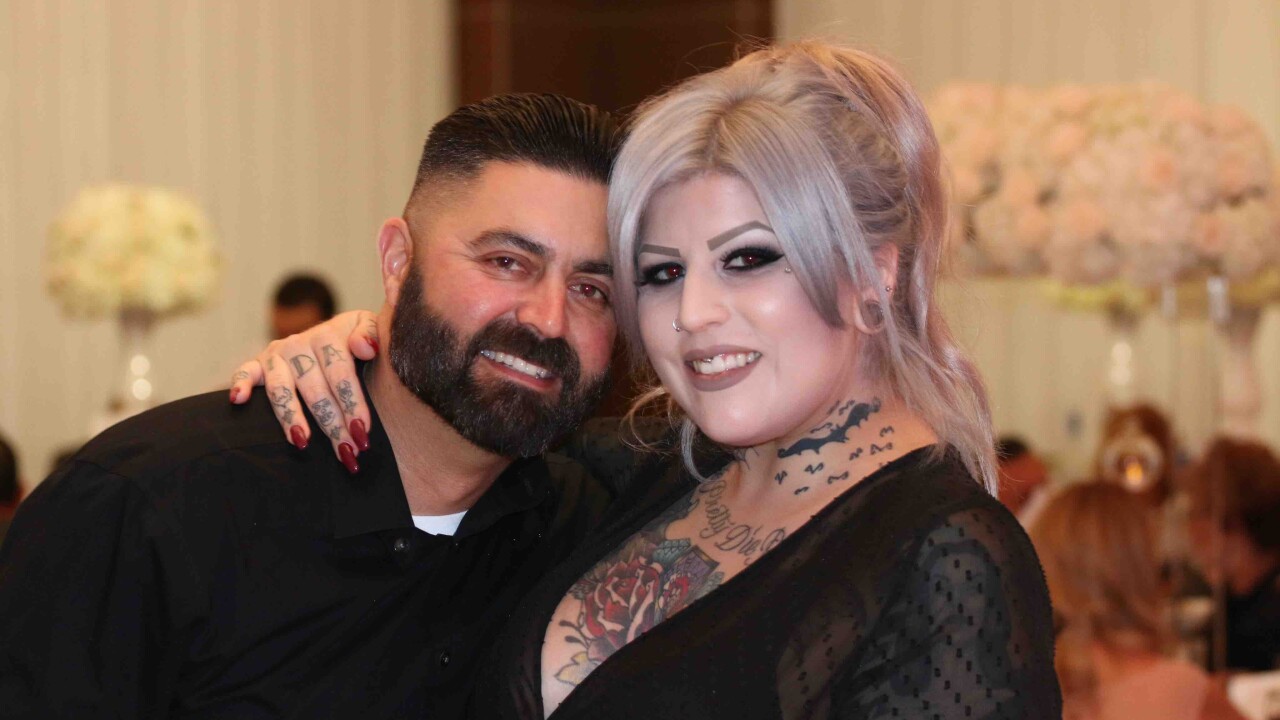 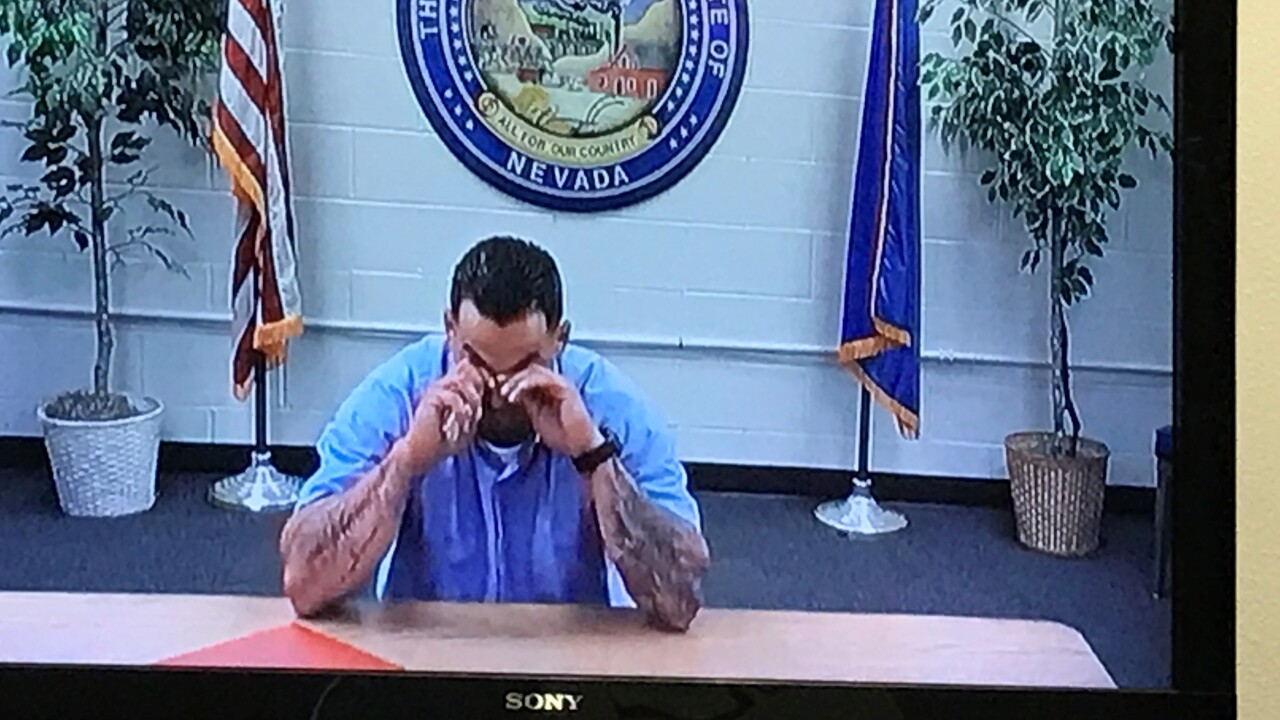 Beach admitted to punching a man so hard outside a Las Vegas nightclub back in 2017 that it killed the other man.

Beach went before the parole board in February. He told them he was a changed man and that he was sorry for the attack on Fremont Street.

Beach also said he had anger issues in 2017, but since he's been working on an alcohol problem.

Louis Campos, a father of five, was the man who was killed that evening. He was in town for his brother's bachelor party. Campos fell to the ground and never regained consciousness.

The surveillance video showed Beach running away after the punch.

Campos' family says they are relieved by the parole board's decision.

Beach will be eligible for parole again in July 2021.

FEB. 12 UPDATE: There's no middle ground on this issue.

The family of victim Louis Campos says James Beach is cold blooded and cowardly and still a danger to society.

Every seat was filled for the parole hearing for Beach on Monday morning.

OTHER SIDE: Man convicted in single punch killing says he's a changed man, asks for parole

Beach was sentenced 3 to 10 years for killing Campos with a single punch delivered outside of a Fremont Street nightclub in 2017.

Campos' mother, Joyce Gilbray, told the parole board that although Beach has proven he can behave in a controlled environment, she believes that Beach will harm another innocent person if released.

RELATED: One-punch deaths not that unusual around the world

During the hearing, the parole board members asked Beach about his checkered past. 18 years ago, he shot a man 7 times and was sentenced 12 months to 10 years for attempted murder.

The victim of that shooting was also at the parole hearing and said that even though he has forgiven Beach, time has not healed all his wounds and he doesn't not believe Beach should be released.

It take 4 of the 7 parole board members to approve parole and the decision can take a few weeks.

The earliest possible release date is May.

ORIGINAL STORY
LAS VEGAS (KTNV) -- A man sentenced to 3-10 years in prison for a deadly punch in downtown Las Vegas three years ago will have a parole hearing on Monday.

James Beach has been locked up since 2017 after he was arrested for punching Luis Campos in the head on Fremont Street. Campos died from injuries sustained in the incident.

On Feb. 10, Beach will go before the parole board to find out if he can been released early -- potentially May 5. If he's denied, he will have another parole hearing in 2021.

RELATED: Laws about pardons and paroles in Nevada

Watch the full hearing below:

If he's denied again, his sentence expires in January 2022.

Joyce Garibay, Campos' mother, is expected to speak during the hearing, as well as the victim's oldest son.

13 Action New Reporter Joe Bartels is at the hearing. Follow him on Twitter at @Joe_Bartels for real-time updates.

While we are waiting, here's some details: Beach is a previously convicted felon. He was sentenced in 2017 in Nevada from 3 to 10 years with the possibility of parole. If granted, he could be released as soon as May. @KTNV pic.twitter.com/HNvrVYcvIr

Here are more photos of Campos. The gofundme raised more than $25,000 at the time for expenses for the family. @KTNV pic.twitter.com/GCQQ7NzDQu