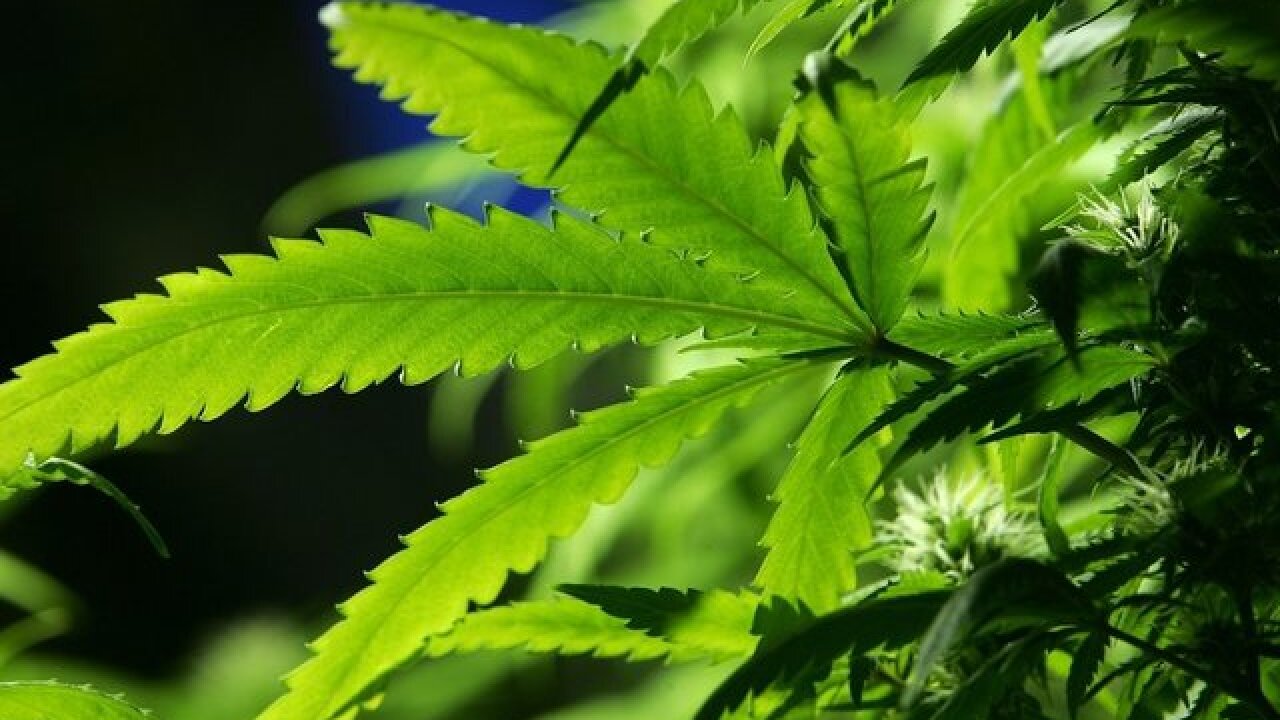 A new public health and safety advisory related to tainted marijuana has been issued by the Nevada Department of Taxation.

The advisory was issued Dec. 27. Four batches of marijuana failed secondary microbial testing conducted by CANNEX Nevada LLC. The department is asking consumers and patients to avoid the affect products.

The department believes the tainted products were sold between Oct. 5 and Dec. 27 at the following locations:

The affected marijuana was cultivated by Nevada Group Wellness LLV, ACC Enterprises ACC, and Integral Cultivation LLC. It was harvested between March and October 2019.

No illnesses have been reported because of the tainted marijuana at this time, according to the department. Although everyone should avoid the listed products, it's especially important that those with suppressed immune systems do so.

There is no reason to believe that the dispensaries or cultivators had any knowledge that the products exceeded allowable limits. CANNEX Nevada LLC was closed immediately on Dec. 27.