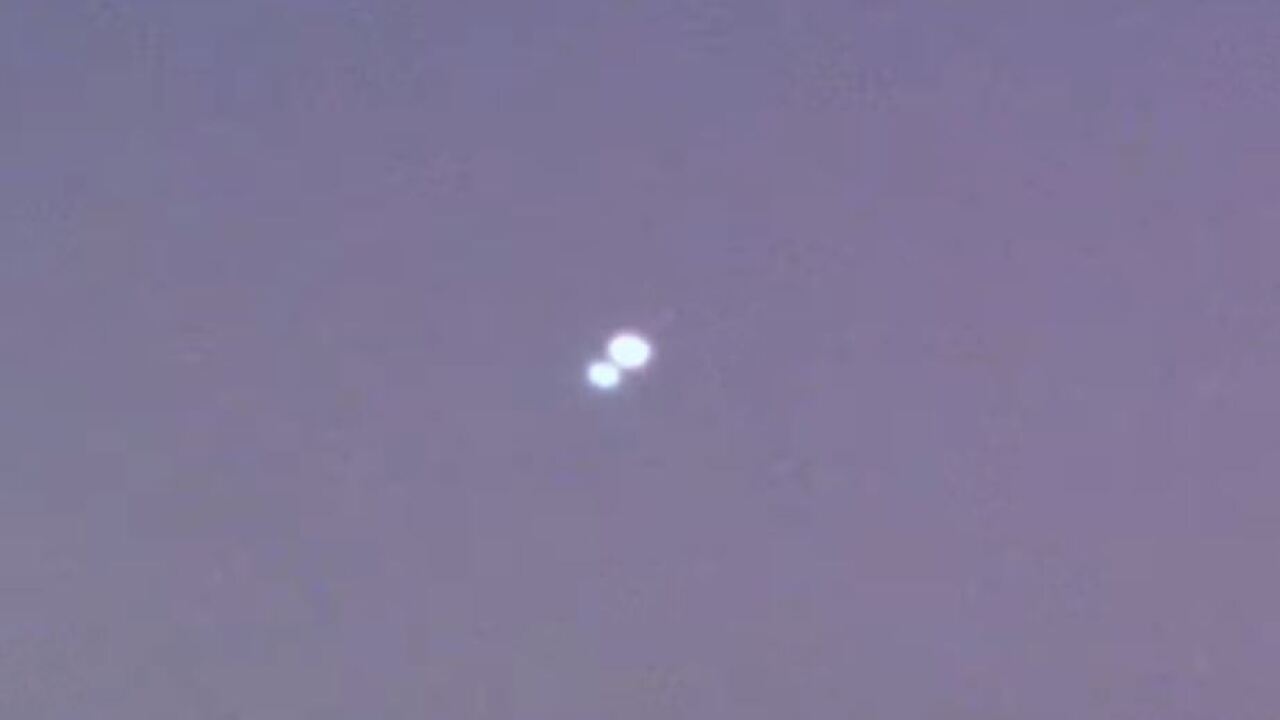 LAS VEGAS (KTNV) — A video is getting a lot of attention on social media when it comes to attempting to explain what was spotted over the Las Vegas sky this week.

Vegas resident Steve Barone released a video on Thursday evening of what he says was an unidentified flying object near the Mountains Edge community.

Barone captured the bright object in about a six-minute video in what he shared on his social media accounts.

The video has inspired several comments in just the first few hours of the post, with many sharing their explanations of what they think was caught on camera.

This video comes just a few months after unusual lights were seen above Henderson in what turned out to be a parachute team for pregame festivities at Sam Boyd Stadium.

Baron says he researches UFOs in the Las Vegas area and shares his previous findings on his social media pages.

No official word has been released about Thursday's lights at this time.