Veteran now helping beautify an alley where he used to sleep 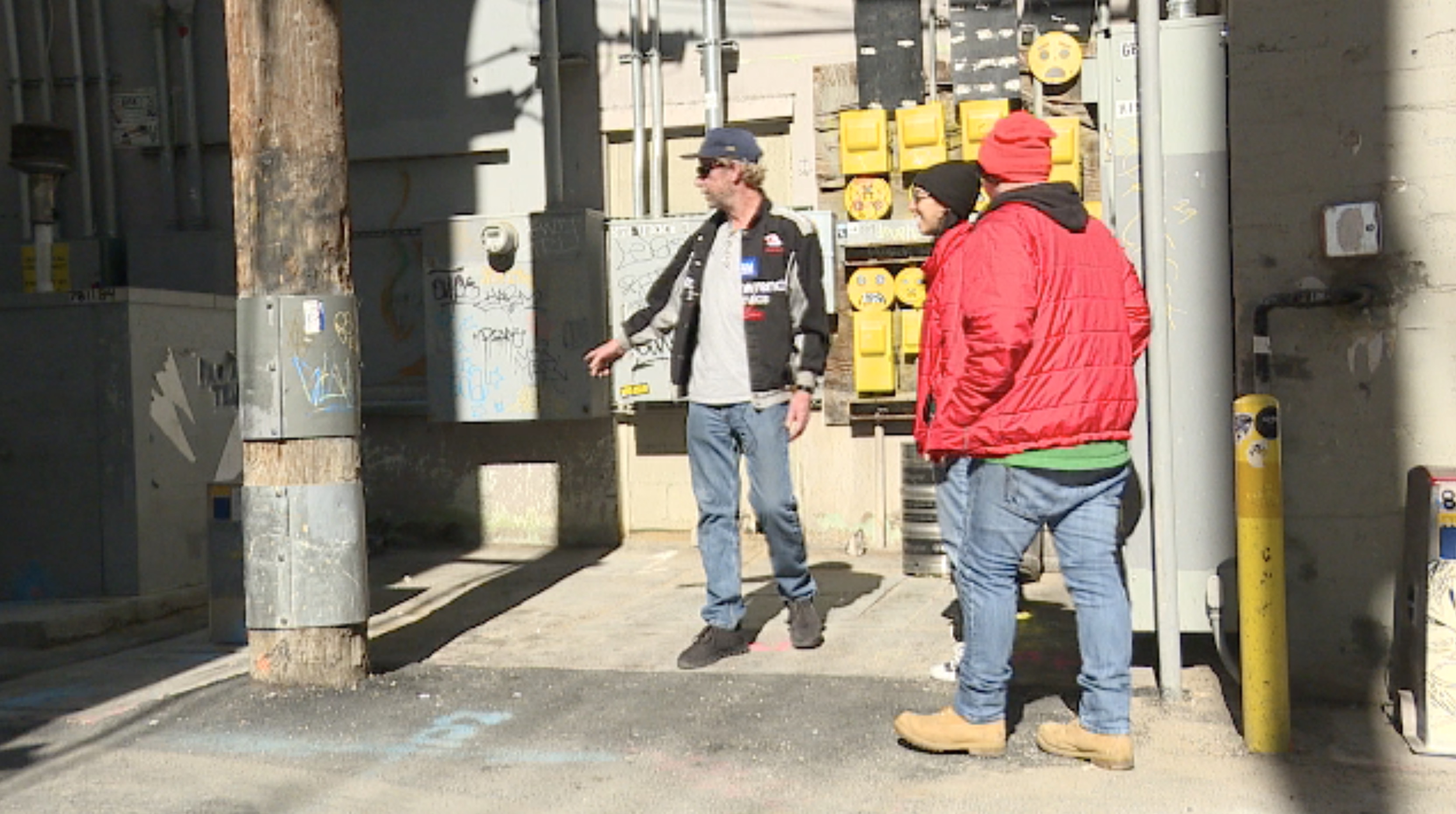 Caridad, a nonprofit, is paying veterans transitioning out of homelessness find work and pay.

LAS VEGAS (KTNV) — An alley in Downtown Las Vegas that has historically been dirty and dangerous is being transformed into a family-friendly, art-filled destination. The alley is behind Carson Kitchen, just off of Las Vegas Boulevard and used to be filled with dumpsters. It has been cleaned and will now have interactive displays like a piano and a puppet show, and will be surrounded by art created by local artists.

In addition, there will be planter boxes filled with different plants. These planters were decorated by artists and will be maintained by veterans transitioning out of homelessness. The partnership is through the U.S. Vets facility and Caridad, a local nonprofit. The food and produce will then go to local businesses and restaurants to use.

The veterans will be paid $50 every week to grow and maintain the plants at their homes, a small task with a big takeaway.

"It’s pretty cool to see that and hear the practical things they’re going to do with it, like IDs. One gentleman is using it for prescription medication, so just meeting basic needs. It’s pretty awesome to see that’s what they’re going to use it for," said Merideth Spriggs, Chief Kindness Officer for Caridad.

Spriggs took two of the veterans to the alley to see the space where their plants would be on display and while there, one of them had a powerful realization.

"It’s hard to see because it’s all different, but that box, I used to sleep there," said Dale Ward, walking through the alley and pointing to the small space behind an electrical box.

Ward lived on the streets for about t10 years before recently moving into a U.S. Vets facility. He said he barely recognized the alley, but realized it was a place he had spent time while homeless. A back corner of the alleyway was a space he fought to sleep in every night.

The cleaned-up alley will be officially opened Feb. 20 at 2 p.m.