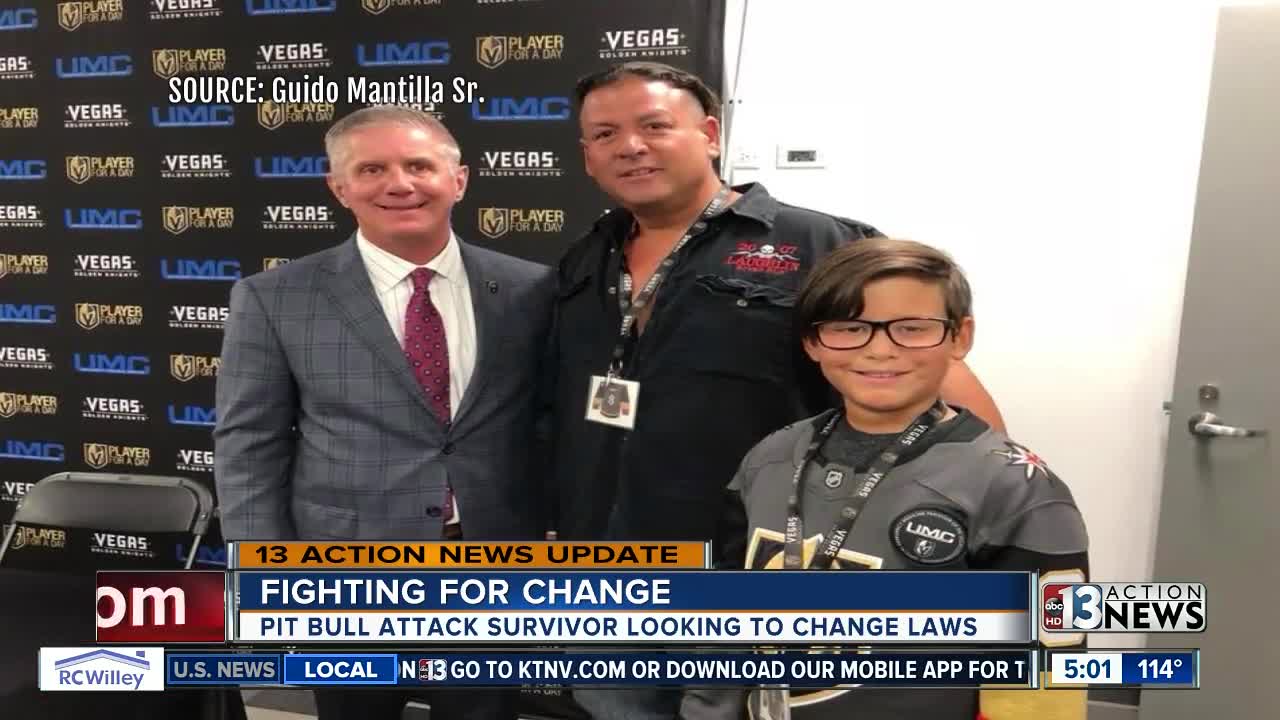 A ten-year-old boy is still recovering four months after he was nearly killed by two pit bulls. 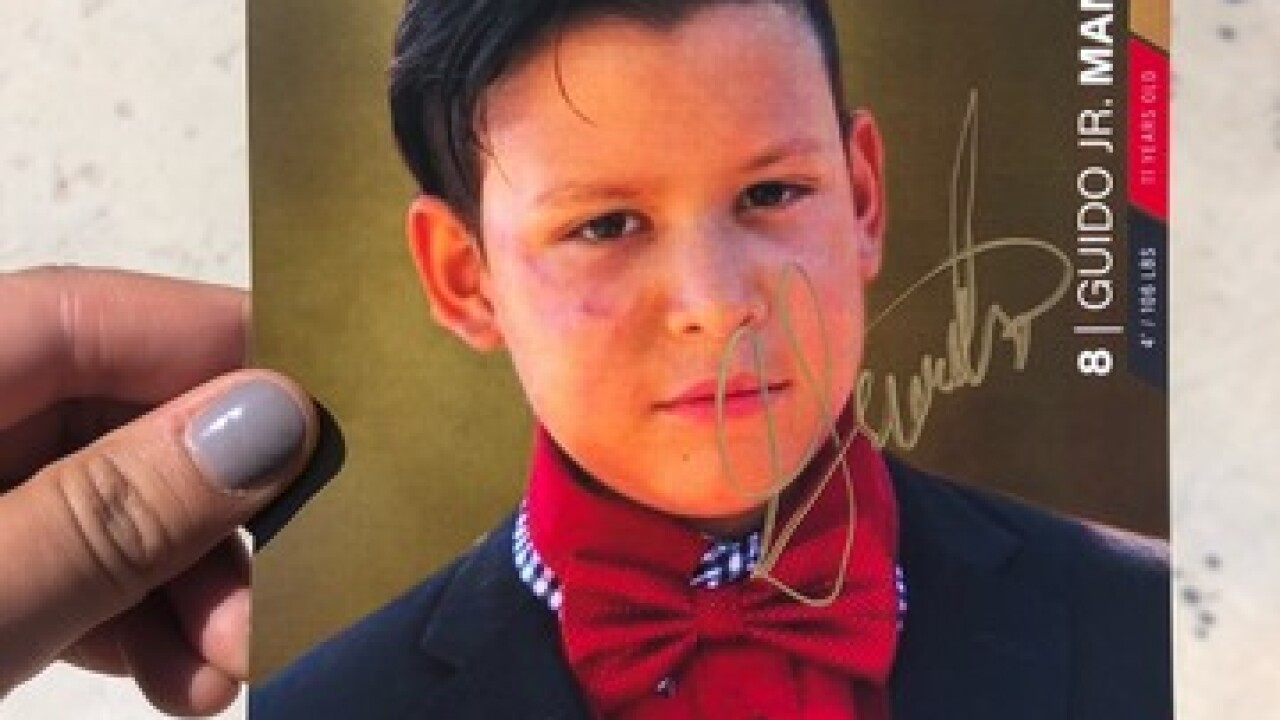 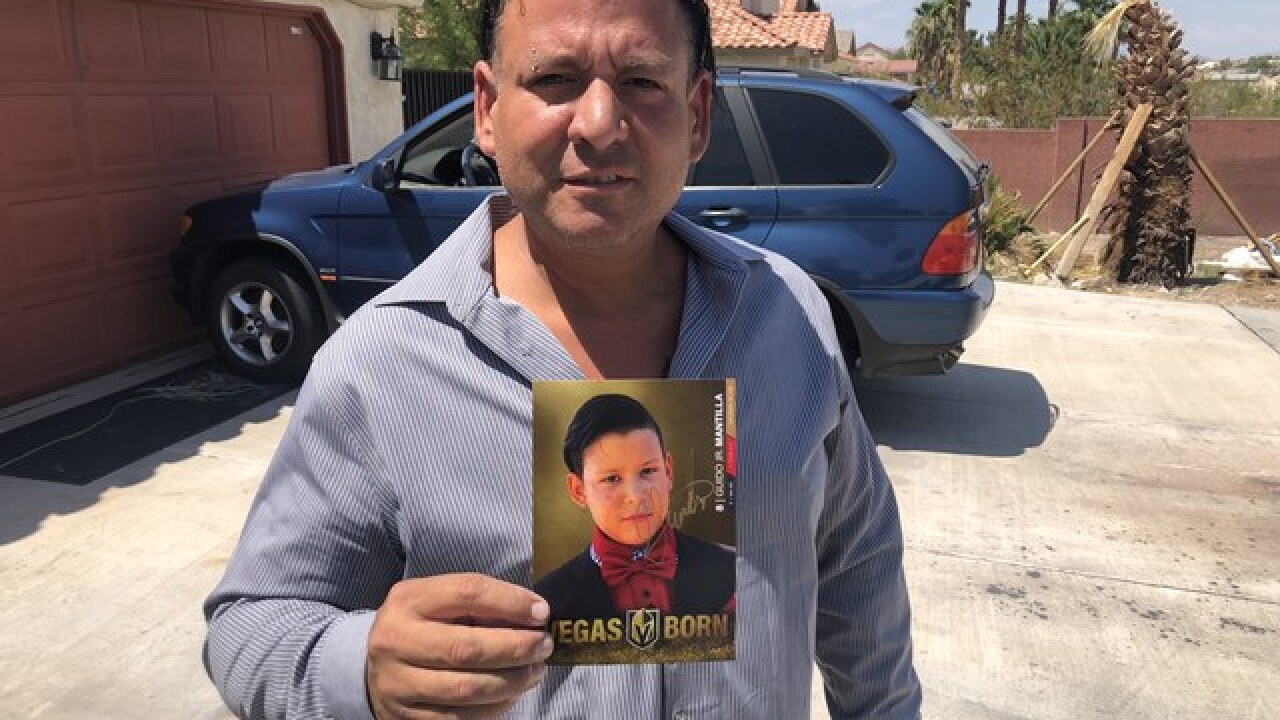 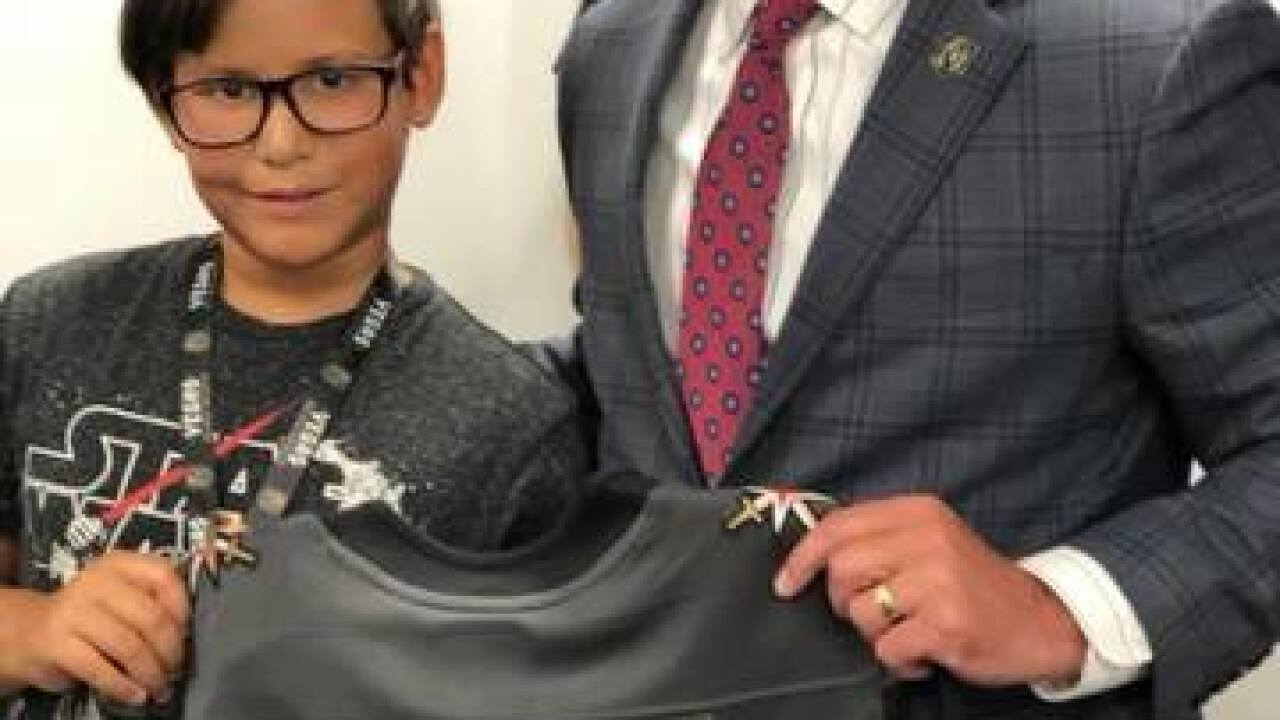 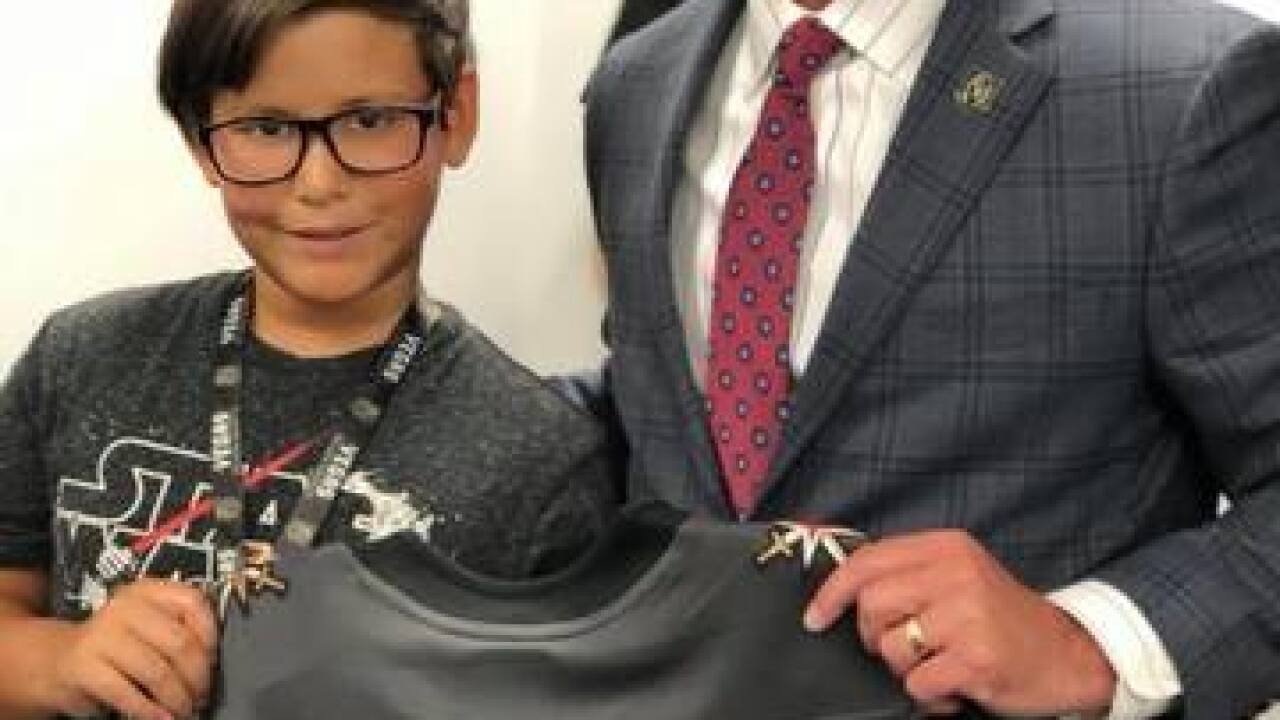 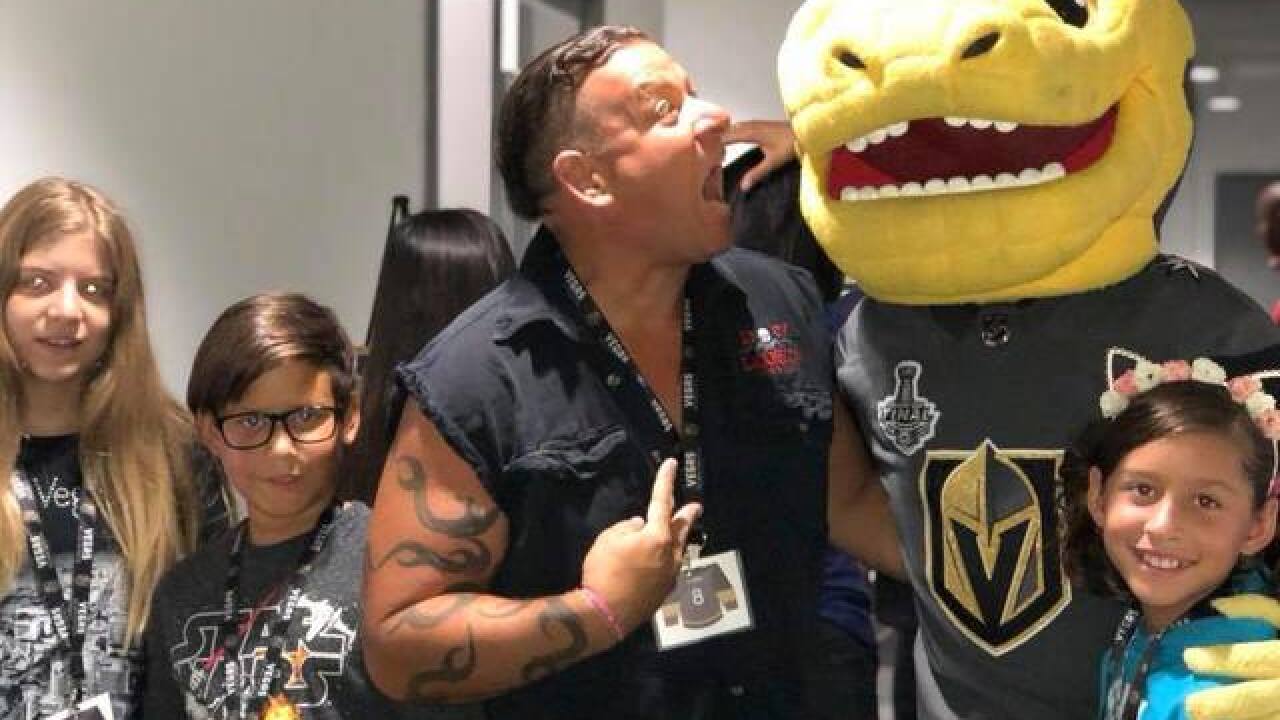 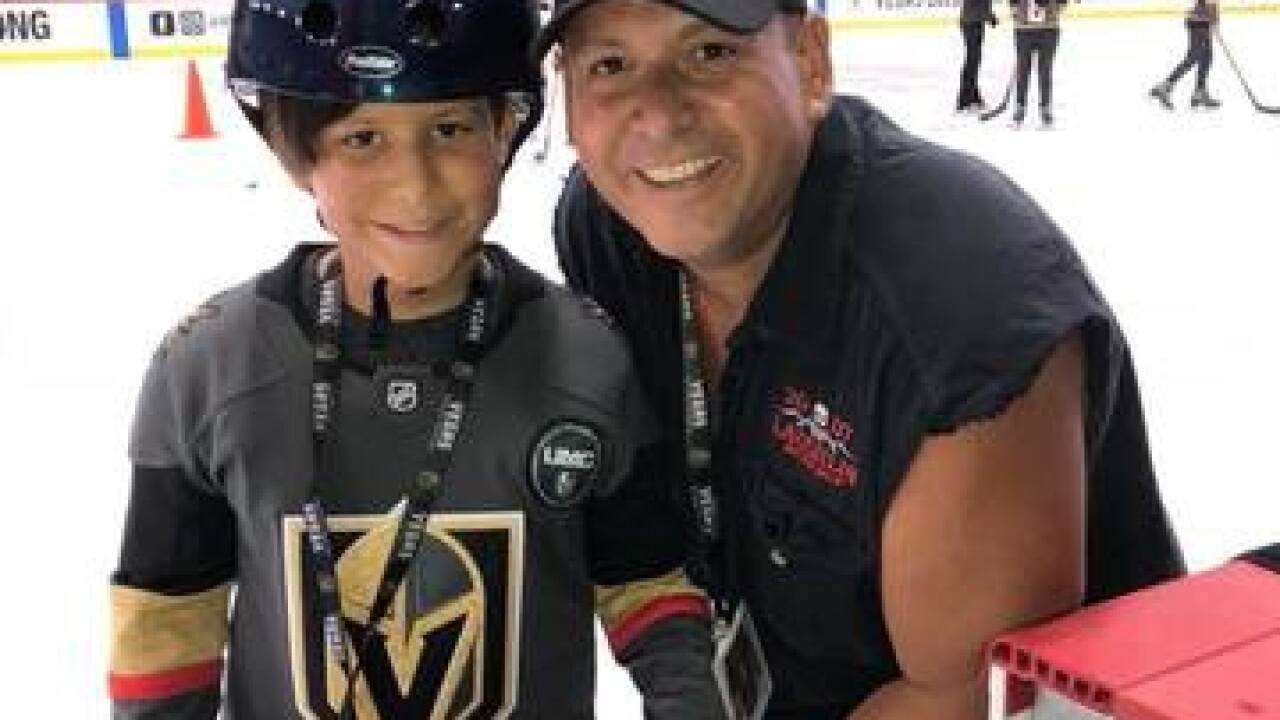 A ten-year-old boy is still recovering four months after he was nearly killed by two pit bulls.

Guido Mantilla Jr., better known as Little Guido, was playing with a friend when two pit bulls attacked him.

Four months later, you can hardly tell what happened because his injuries healed so well.

"The face is healing wonderfully," said Guido Mantilla Sr. "He did such a great job. The team up there at UMC were so awesome that they really did it the right way and my kid is healing perfectly."

Even though Little Guido is healing so well physically, he is still struggling emotionally.

"We were outside playing basketball and these dogs are back in the neighborhood again and my son is afraid to be outside," said Mantilla. "I told him we are not going to be afraid. We are gonna continue our game and we have nothing to fear as long as we are together."

The family is says they are taking the recovery day by day.

"It's been really hard for us," he said. "The nightmares and just not wanting to go outside and being patient is very hard but as a family we are united and we are going to try and we are gonna keep going."

Mantilla says he wants change in our laws and he won't stop fighting until he sees some change.

"If they are gonna train their dogs to be this aggressive, they should be held accountable and not just a slap on the wrist."