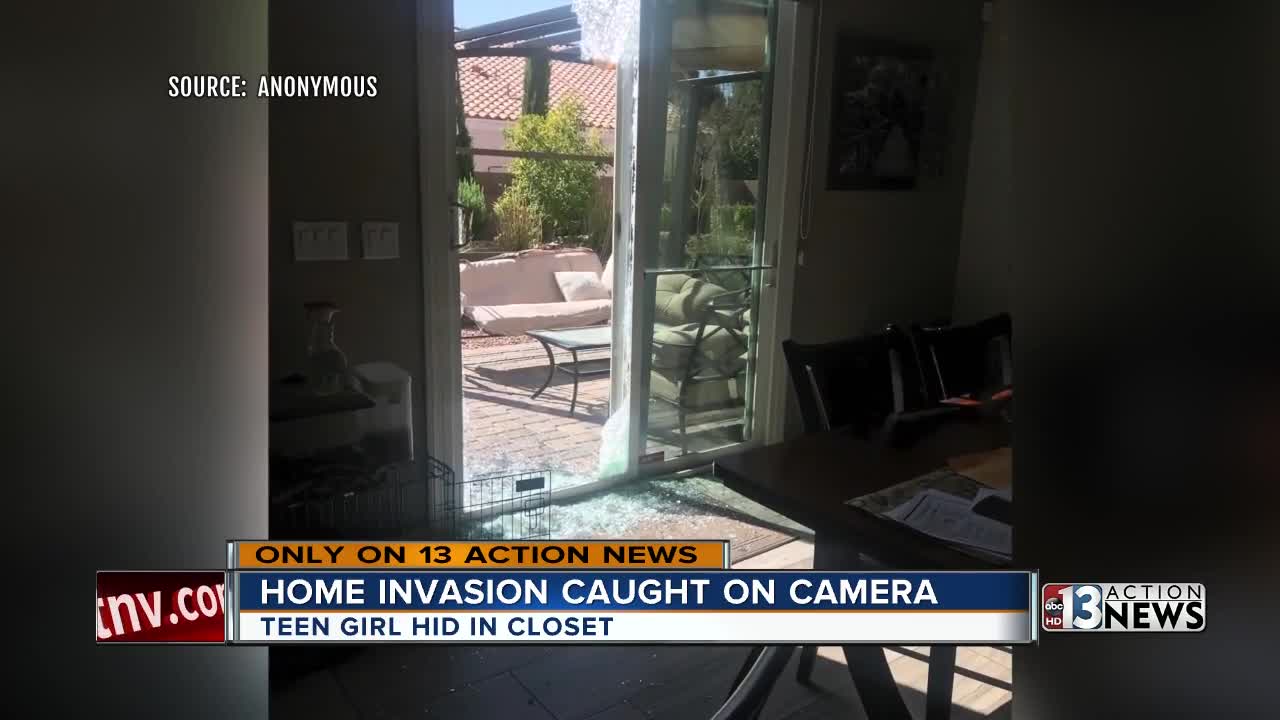 A local family is living in fear after two men broke in while their teenage daughter was hiding in a bedroom closet. Austin Carter reports. 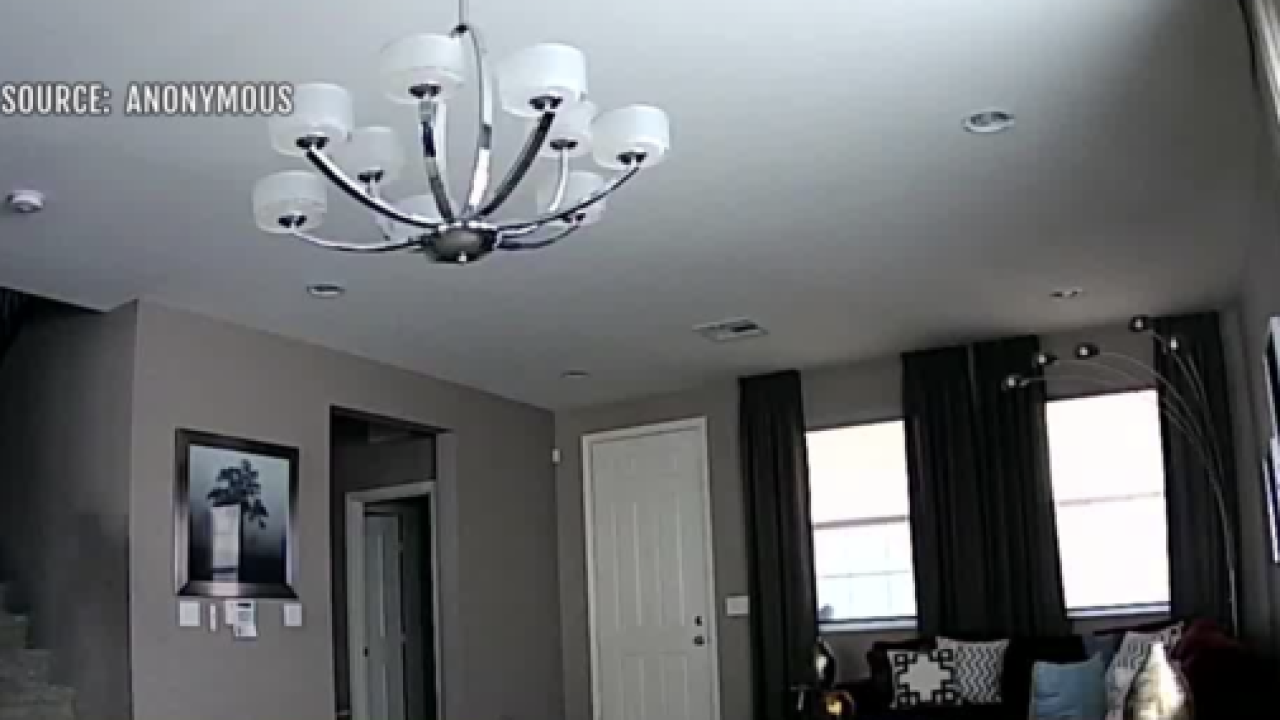 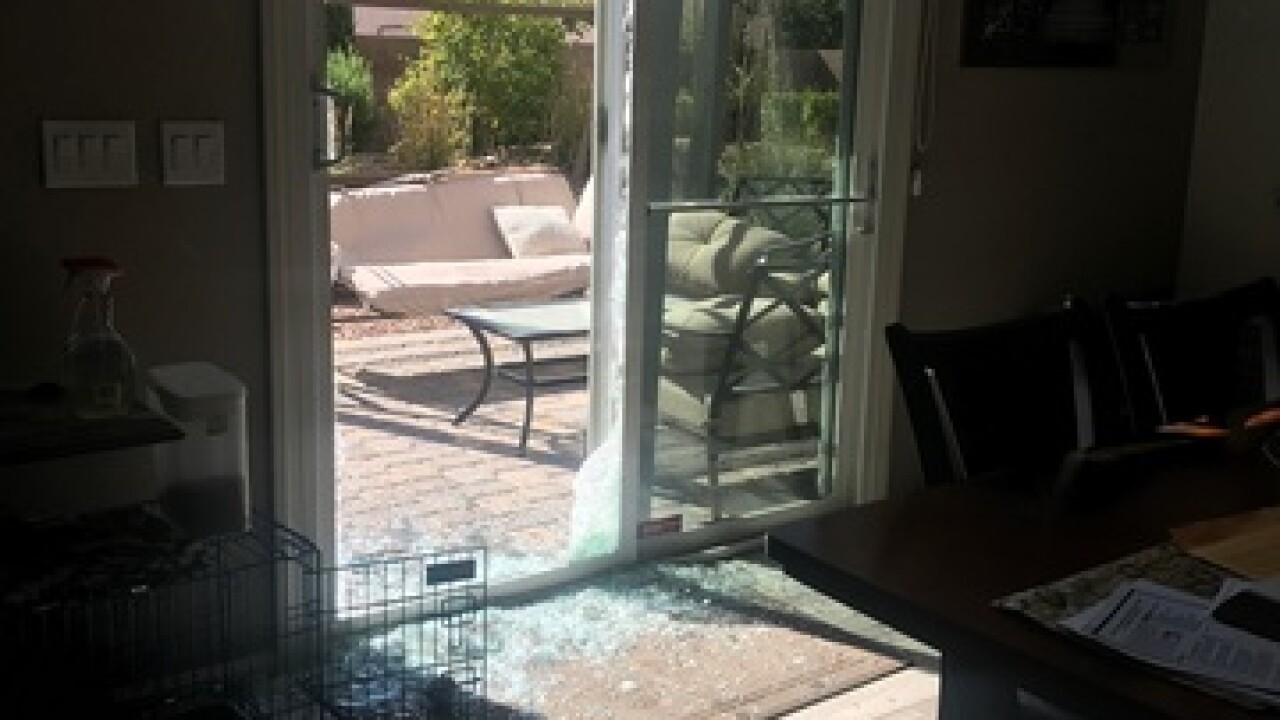 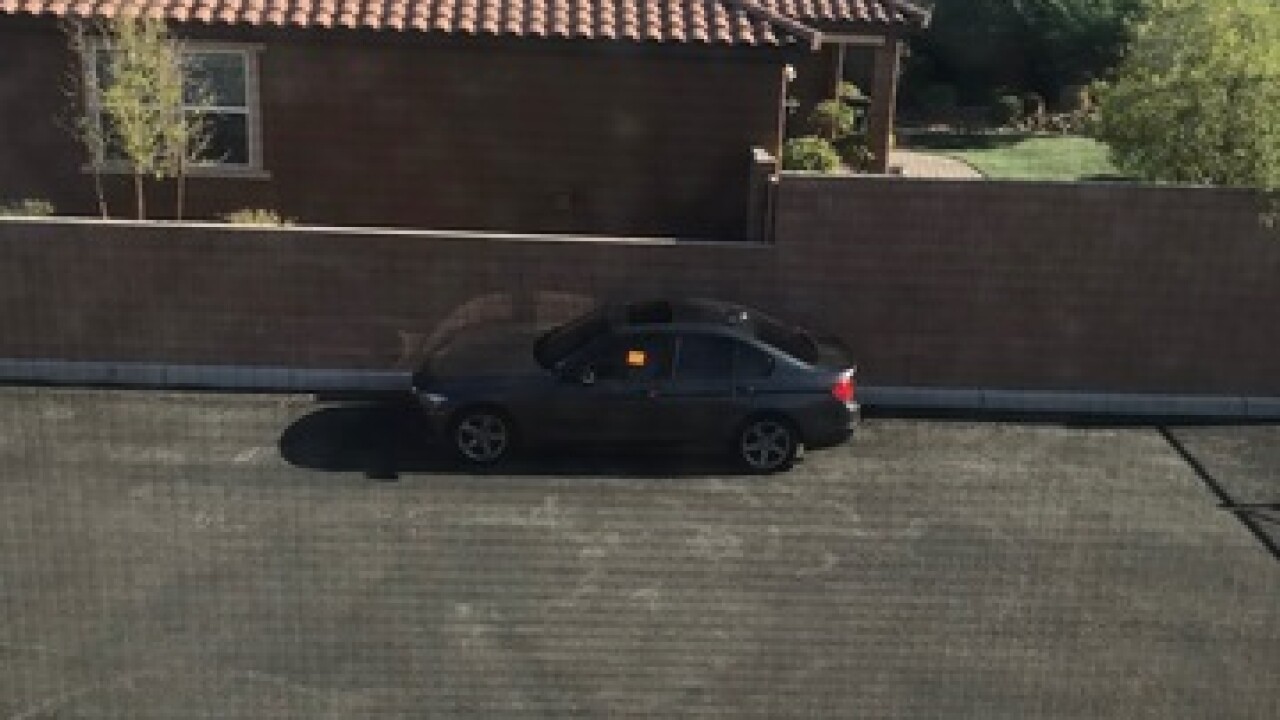 A Las Vegas family is living in fear after two men broke in while their teenage daughter hid in a bedroom closet.

17-year-old Maxeen is still shook up after what happened inside her home near Cactus Avenue and Interstate 15 on Saturday.

“It sucks to just be alone and I’ve never been in a situation like that.”

Maxeen says she was home alone Saturday when someone started ringing the doorbell repeatedly around 2:30 in the afternoon.

RELATED: What to do if you're home alone when someone tries to break into your home

Maxeen felt something was wrong, and that’s when she says a man showed up in the backyard breaking in through the sliding glass door.

“I tried to call my mom but she was at work, so I kind of ran upstairs and I knew he was going to come to the back.”

Maxeen dialed 911 and hid in one of the closets in a bedroom.

The home’s interior surveillance camera shows two men running up the stairs where Maxeen was hiding.

Maxeen’s mom is thankful her daughter is okay, but says this frightening ordeal has hit the entire family.

“We’re very disturbed right now,” says mom Barbra. “It feels like it’s not real, but it is. So we got affected by it and everyone is so scared.”

The family says the burglars actually left their getaway ride outside the home when they left.

They took a picture of it and hope that vehicle will lead police to the two. If you have any information, the family is asking for you to call police.