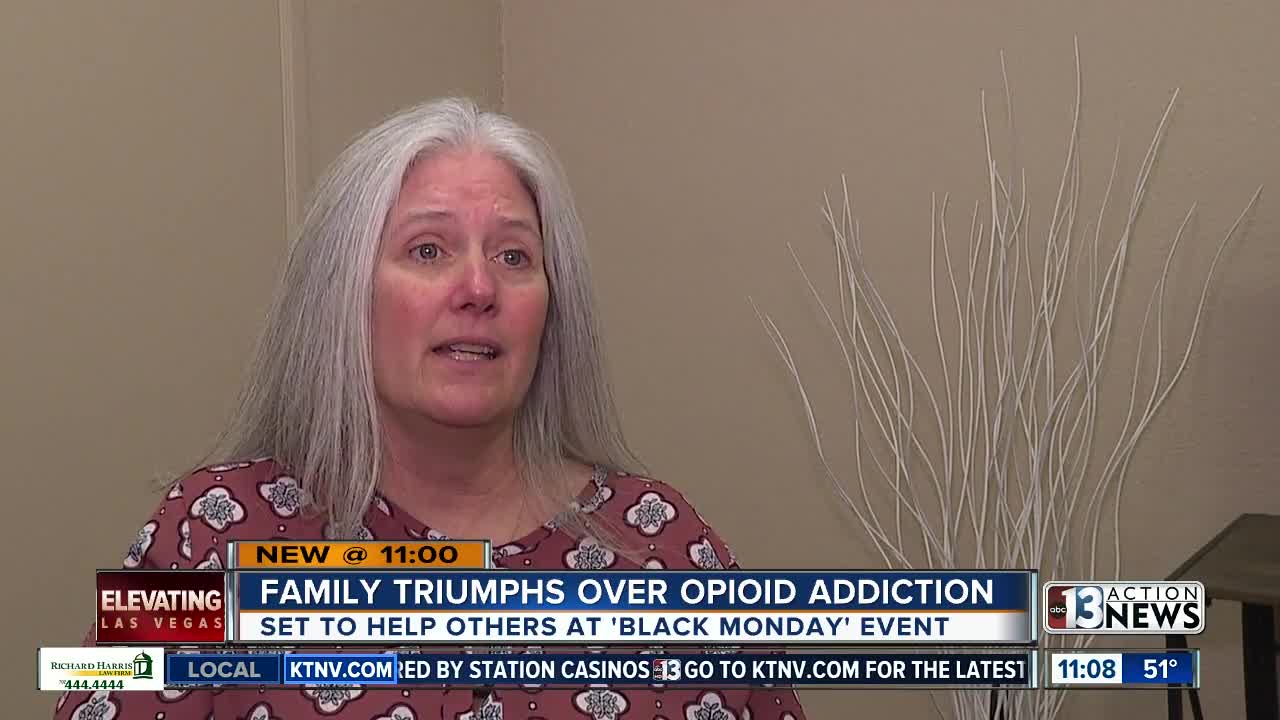 For more than a decade, Rhonda Fairchild watched both her sons struggle with addiction to opioids. Now, she shares their triumph. 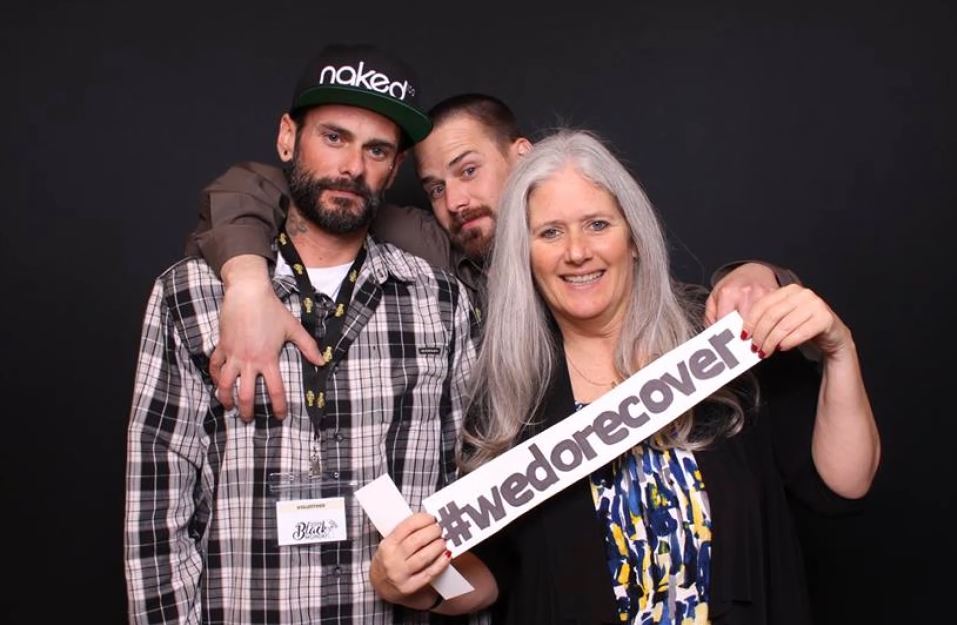 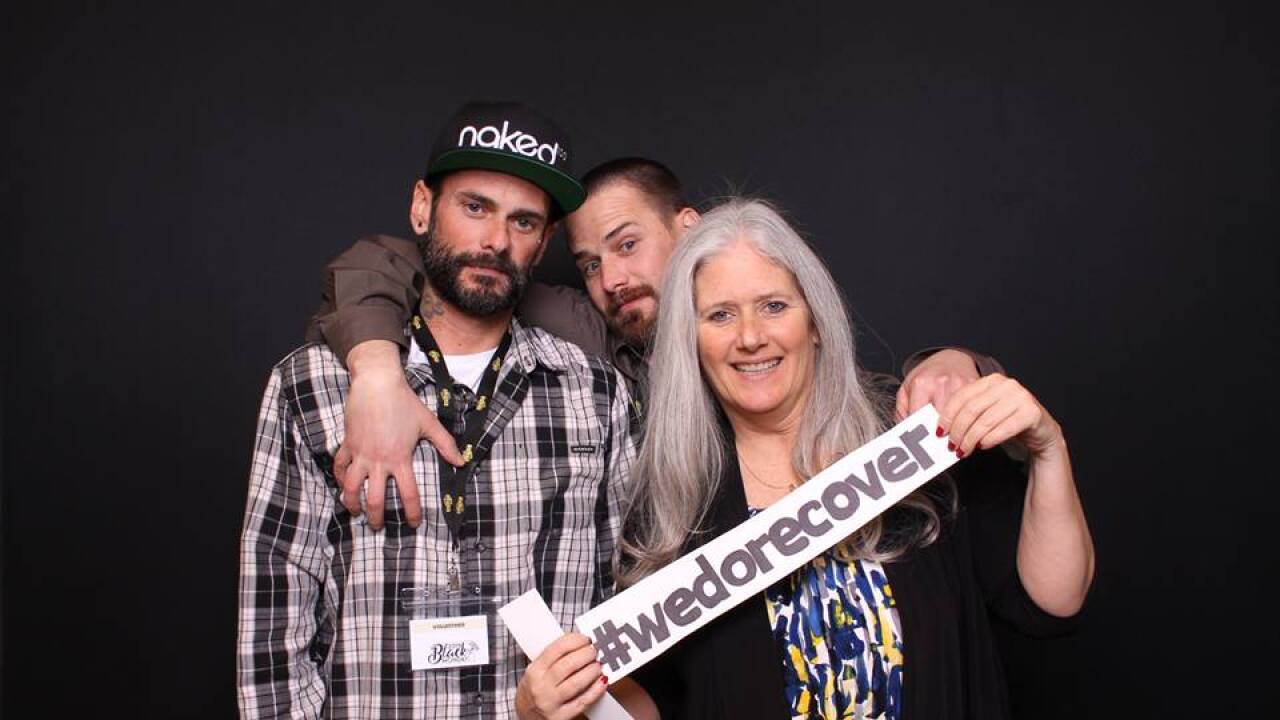 LAS VEGAS (KTNV) — For more than a decade, Rhonda Fairchild watched both her sons struggle with addiction to opioids. What started as an addiction to prescription pills led to cheaper, easier-to-access illicit drugs.

"Once you switch to the heroin, you're gone," Fairchild said. "There's no coming back."

Still, Fairchild tried to get her sons the help they needed, including medically assisted treatment.

"Anything. Just get them off the streets," she said. "Get them to stop using illicit drugs. Because they were homeless, they were living behind Toys R Us and committing crimes."

Both Fairchild's children - who are now 34 and 36 years old - spent time in jail. That time serving became an opportunity.

"My oldest got out of jail first, and he called me upon release from prison and said, 'I want help,'" Fairchild said.

She brought him to the Las Vegas Rescue Mission, where he spent four months in a substance abuse program. Then, her younger son got out of jail; he joined his brother for a short time.

"My oldest one left and didn't think it was going to work for him and ended up back on the streets for I think four more months. And then he came to my door one morning early, like 5 a.m., and said, 'I need help. I want to go back into treatment,'" said Fairchild.

He went from Westcare to Freedom House, where he spent four months.

"Today, he lives in a sober living home," said Fairchild. "He's saving to get his own apartment, but he's not in a rush. He's like, 'I'm just going to take it day by day because he doesn't want all the pressures of trying to fix everything at once like we think we have to. They're just doing really great."

Fairchild said her sons have both been in active recovery for more than a year.
On Feb. 10, they will participate in the 7th annual Black Monday event - a public education forum put on by the foundation, There is No Hero in Heroin.

The event brings together resources in the community for families who have lost children to addiction, who are still dealing with active addiction or who are celebrating being in recovery. Each year, as the opioid epidemic continues to plague our country, the event has grown.

According to the Centers for Disease Control and Prevention, in 2017, more than 70,000 people died of a drug overdose in the U.S. - most of those deaths caused by opioids. That means, on average, nearly 200 people died every day of an overdose.

Just last week, the CDC released new numbers from 2018 showing for the first time in nearly three decades, a 4.1 percent decline in drug overdose deaths. Although the numbers sound promising, Krista Hales, who serves on the board of There is No Hero in Heroin, said they are misleading.

"Yes, we are reducing the number of overdose deaths. However, we still see a rise in overdoses," said Hales, who lost two family members to suicide by overdose. "Because of the big push for everyone to carry Naloxone and the big push to tell everyone that if you are actively using and you're with someone that overdoses, don't leave. We have good Samaritan laws now where you're exempt from getting into trouble if you stay with someone that's overdosing, our responses to overdoses have gotten a lot better. So we have reduced deaths, but we still see an extensive amount of overdoses."

The Black Monday event will feature speakers, training, and provide information about treatment and resources.

Three years ago, Fairchild found herself sitting in the back of the room - full of families like hers - crying. Now she sits on the board for the There is No Hero in Heroin Foundation. She said this year, with her sons in recovery, will feel different.

"This year they're volunteering - they're going to be helping set everything up, and I want to be that mom in the audience that is celebrating our family in recovery and supporting the mom who's sitting in the back of the room crying," said Fairchild.

Black Monday is a free event and will be held at the Central Christian Church in Henderson from 4 p.m.- 9 p.m.

More info can be found here.