Final Countdown: People begin to gather in Rachel for Alienstock 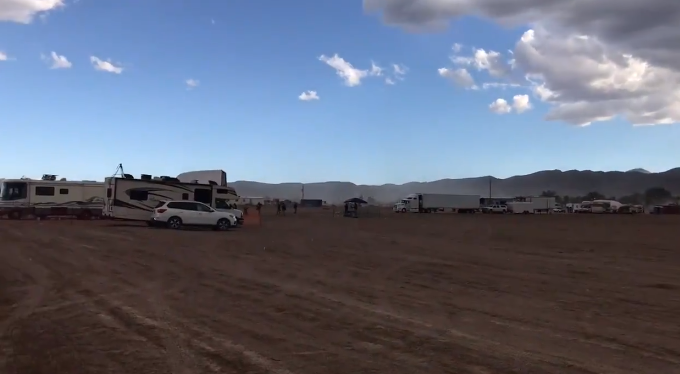 And so it begins! People are beginning to gather in the small town of Rachel in preparation for Alienstock on Friday. Austin Carter reports.

The past few weeks drama and confusion have surrounded Alienstock, the Storm Area 51 inspired festival in Rachel. Reports online by national news outlets such as VICE and Buzzfeed incorrectly said the festival was canceled after a sudden falling-out between the two organizers of the event.

There were moments when it seemed the event was not going to happen.

But just hours away from the first day of the four-day festival, people are beginning gather in the small town. Some are already camped out at the Little A'Le'Inn in the heart of Rachel.

Austin Carter has a look at where to get gas, the cell service situation, and what the weather feels like in the middle of the desert about 2 hours north of Las Vegas.