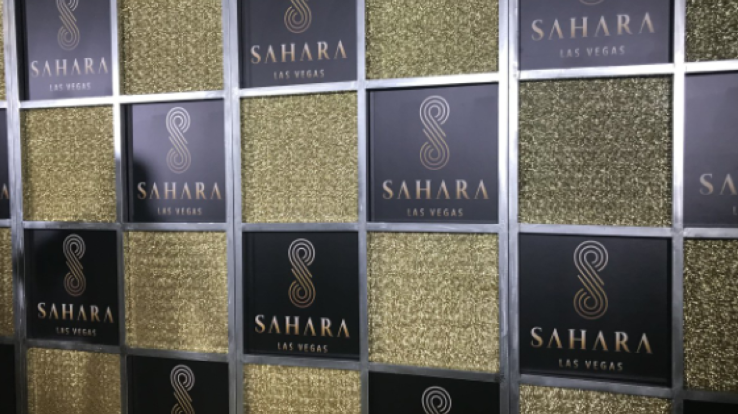 A resort on the Las Vegas Strip has filed a lawsuit against a local blogger who claimed the resort was closing later this year. 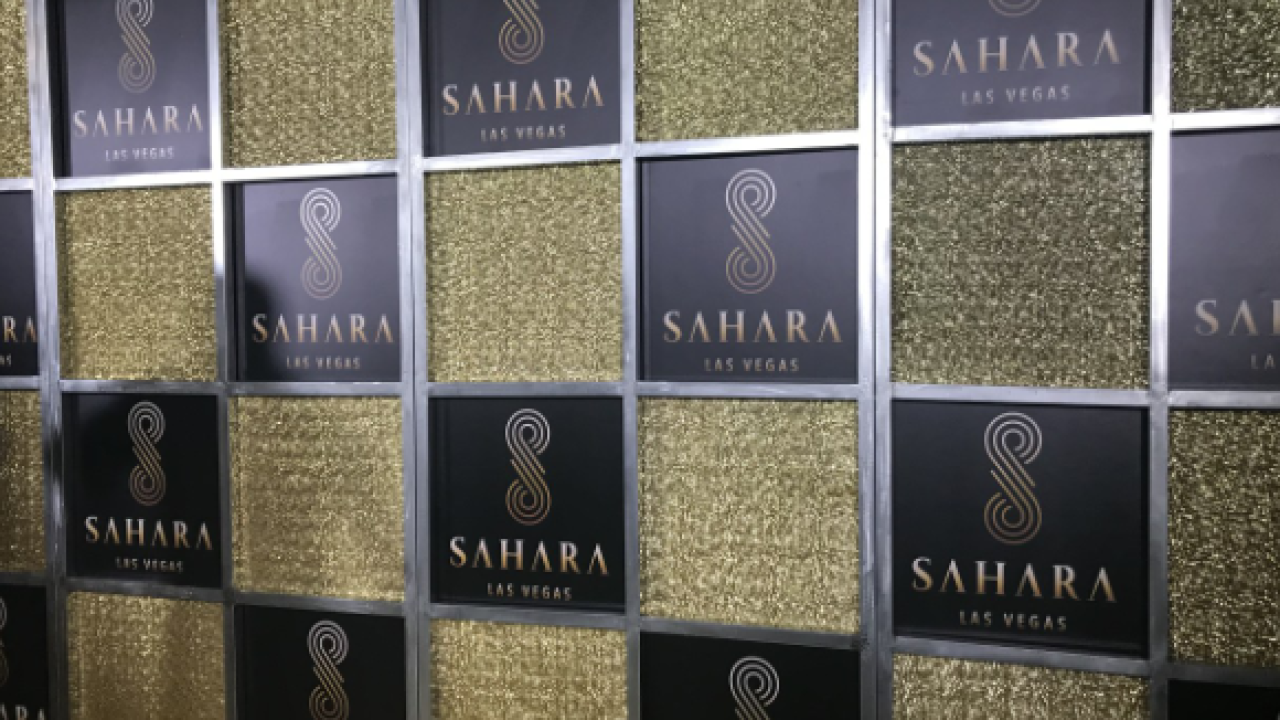 LAS VEGAS (KTNV) — A resort on the Las Vegas Strip has filed a lawsuit against a local blogger who claimed the resort was closing later this year.

The lawsuit stems from a July 30 blog post that was posted online and shared on social media under the VitalVegas username that claimed the resort was permanently closing in September 2020.

The plaintiff, Las Vegas Resorts Holdings, claims that the post caused widespread fallout, from worried employees of the closure about possible job losses to vendors and business partners expressing a lack of confidence that the property would remain.

The headline of the original blog post was reportedly changed later in the day to reflect the Sahara Las Vegas' response that called the closure rumor "false and unfounded."

Thursday's defamation claim cites negligence on Roeben’s part in causing damages in excess of $15,000 and says the Sahara Las Vegas was portrayed in a false light.

13 Action News reached out to Roeben for comment and he released the following statement Friday evening:

"This is the part where most would say, 'I can't comment on pending litigation.' That's definitely not a Vital Vegas thing. This was a rumor clearly presented as such. Threatening legal action to try and intimidate and silence writers is so 2001. It doesn't really fly in 2020. How is the rumor that a struggling casino is struggling even more during a pandemic surprising or controversial?"

A full copy of the defamation lawsuit can be viewed here.