The Retreat on Charleston Peak was running on a generator to serve residents of Mount Charleston as they were in the dark during the Mahogany Fire. 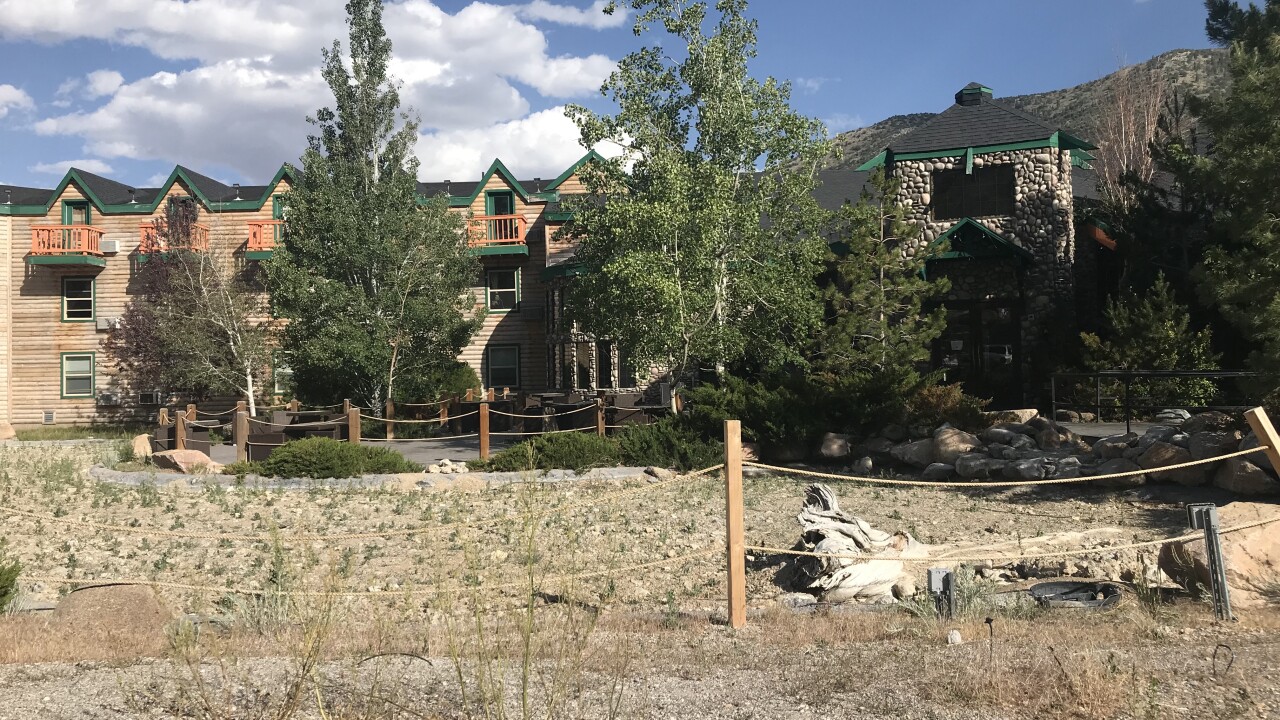 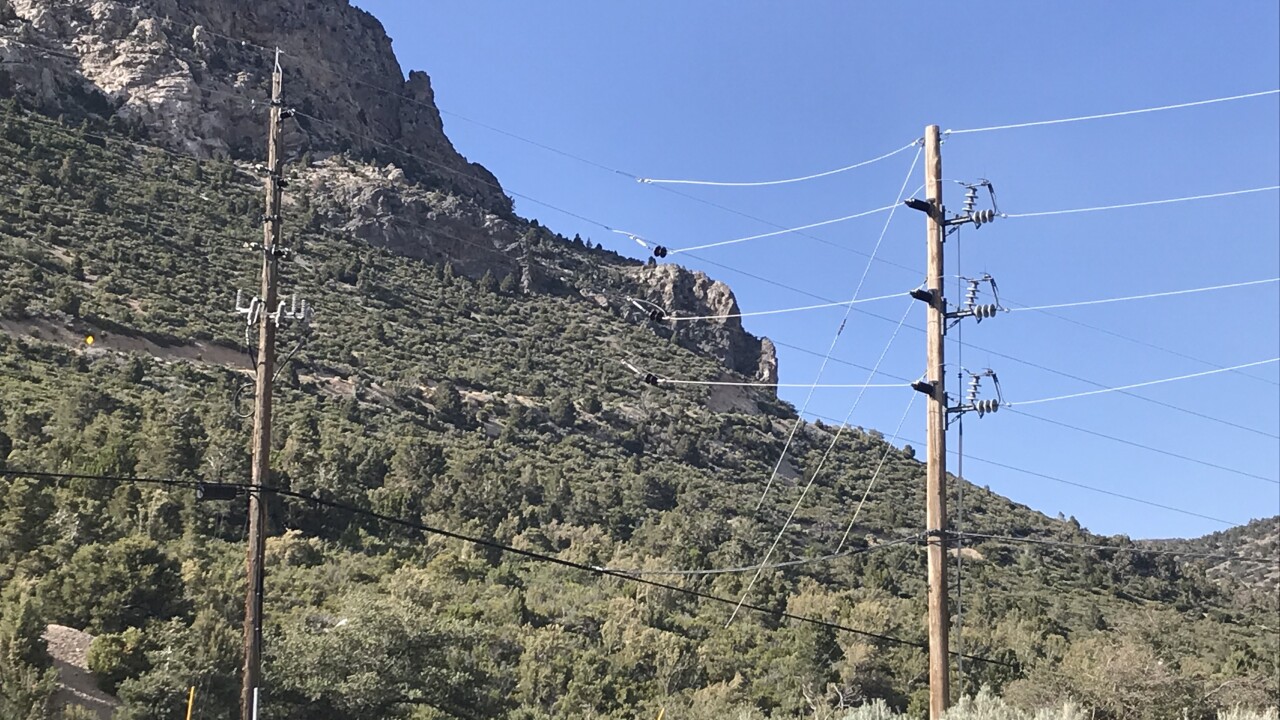 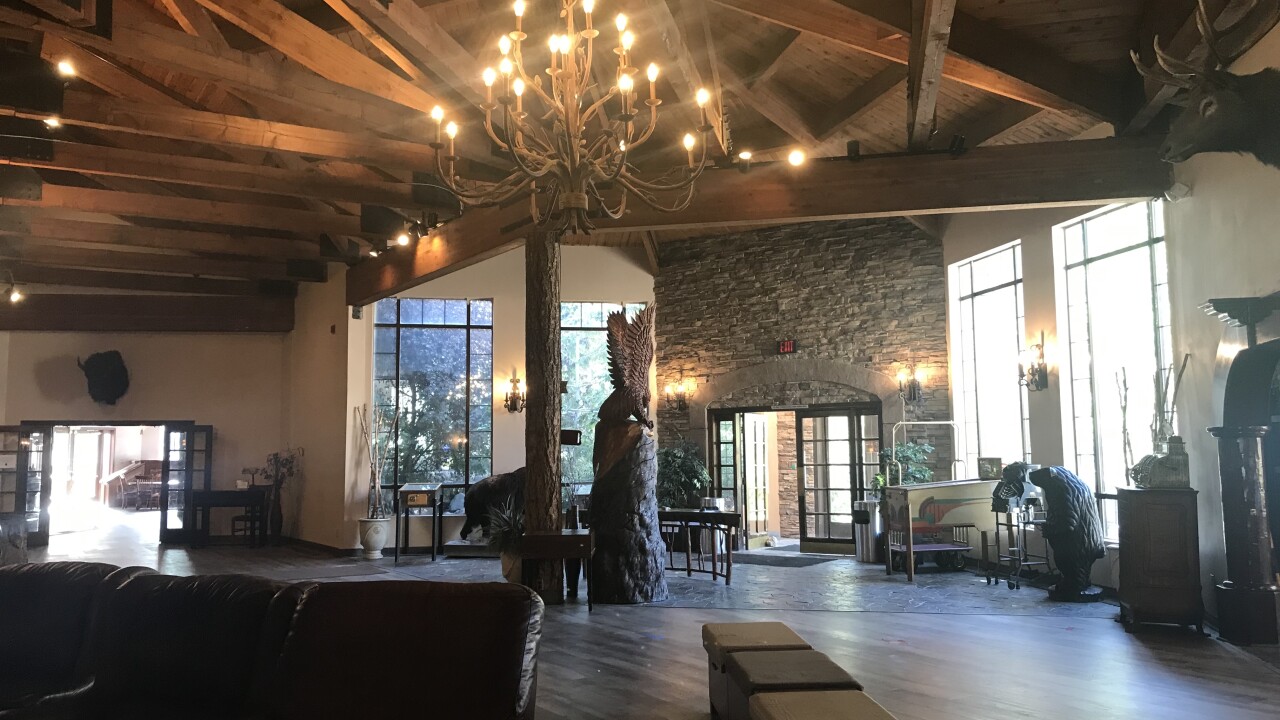 LAS VEGAS (KTNV) — The Retreat on Charleston Peak was running on a generator to serve residents of Mount Charleston as they were in the dark during the Mahogany Fire.

“The winds were so strong we couldn’t smell it, but it was right outside our front door, and right over the ridge,” says Deanna Crossman, owner.

The lodge was only without power for a few hours because they’ve become a comfort center with NV Energy.

“This was the first time there's an emergency that wasn’t just a practice run,” says Crossman.

However, the town just up the road remained without power for well over 24 hours.

An American Red Cross shelter opened up for Mount Charleston residents near Skye Canyon Park Drive and U.S. 95, but it closed because no residents showed up.

That likely happened because many went to the Retreat on Charleston Peak for refuge, an option just a few minutes down the road.

“There were roadblocks, they were worried about people traveling, so they could just come here, have food, charge their batteries,” says Crossman.

An NV Energy representative told 13 Action News that they reached out to those in town that required power for 24/7 medical equipment during the outage.

They’ve also supplied back up generators to water pumps and wells to help extinguish the blaze.

Just last year, NV Energy held a meeting with town residents to discuss their public safety outage plan, which included shutting off power with warning, in the event conditions were prime for a wildfire to spark.

Sunday’s shut off was made by NV Energy at the request from crews working the Mahogany Fire, not because of a planned outage.

“We really are pretty isolated, there’s one power line and one internet, and the fire started right by that,” says Crossman.

Pacific Gas and Electric is accused of causing the 2018 Camp Fire that wiped out most of Paradise, California.

Prosecutors say it was ignited by a faulty electrical grid.

It was a few months after that when NV Energy announced their public safety outage plan.