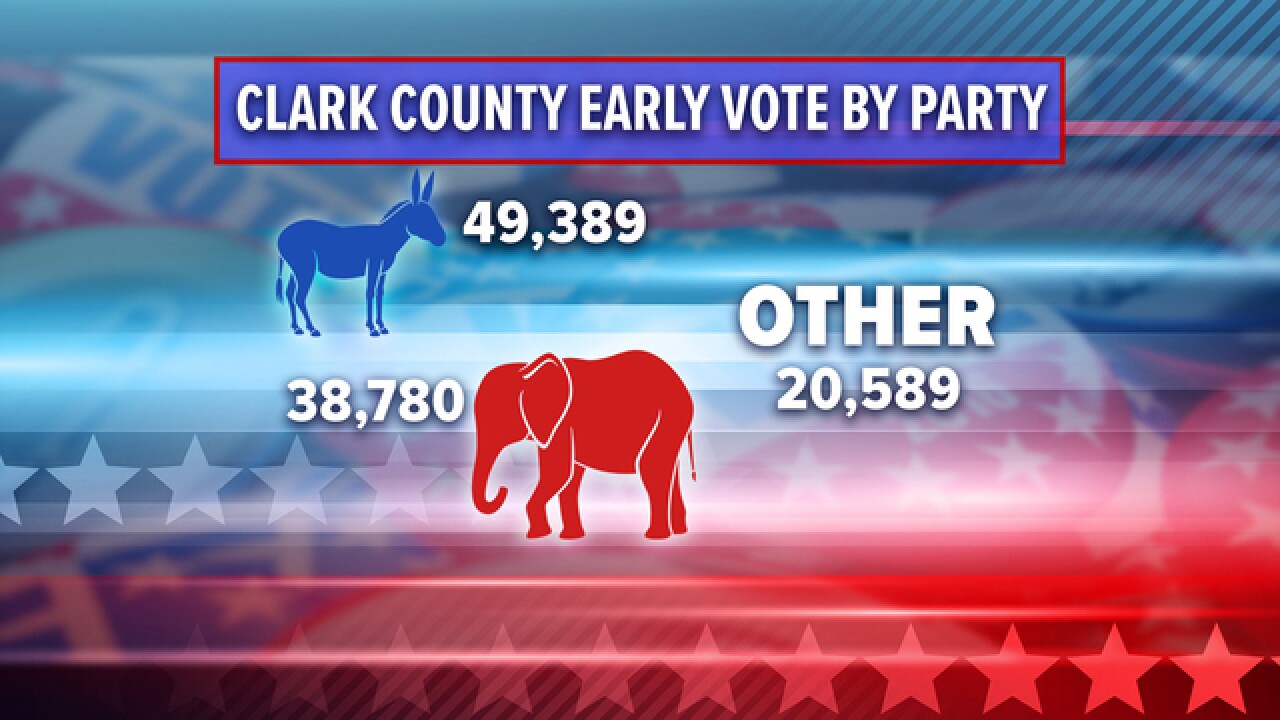 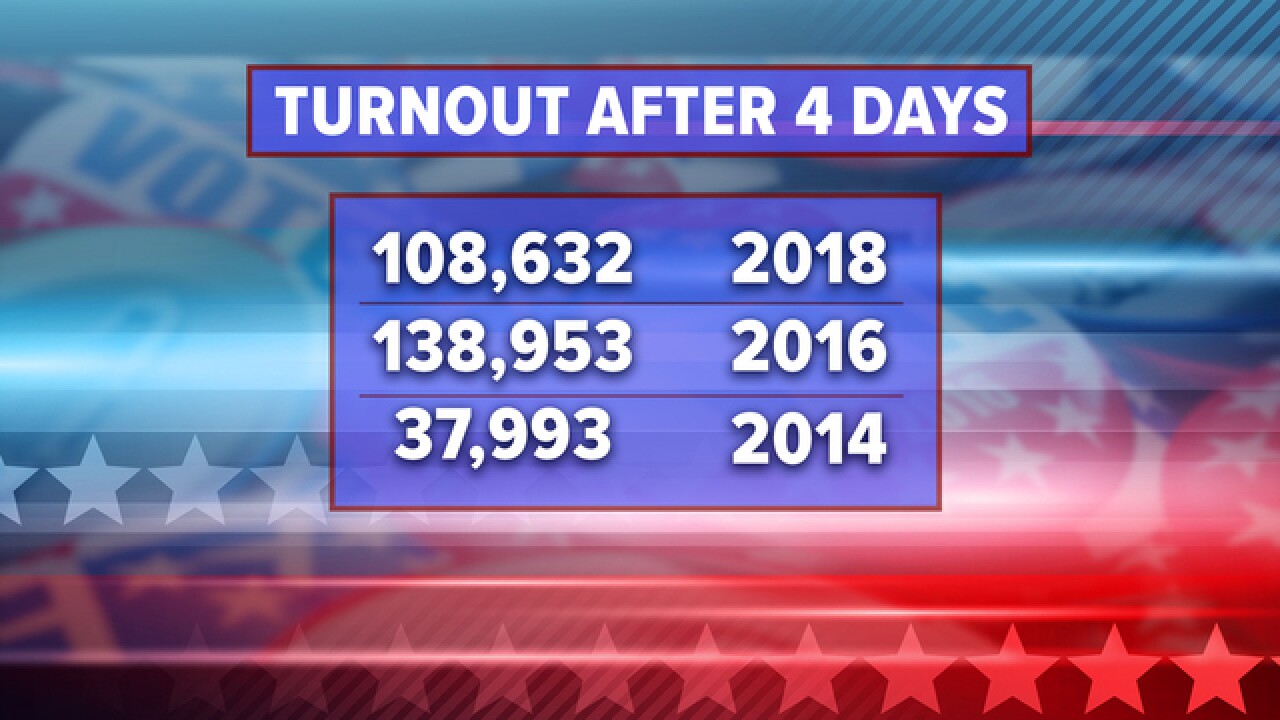 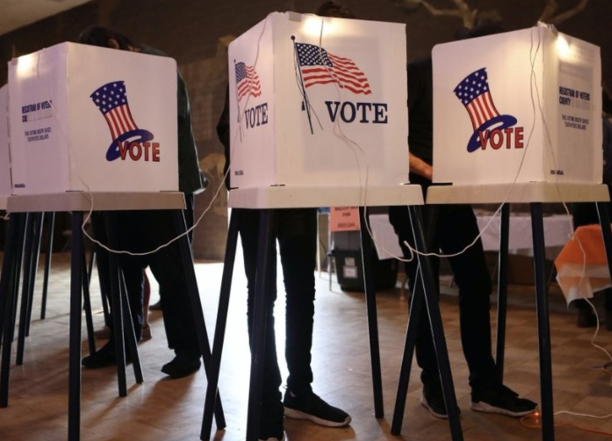 After four days of early voting, 108,632 people had voted in Clark County.  The turnout was so high for a midterm, it was actually a lot of closer to 2016 presidential levels when 138,953 people had voted after 4 days.

While we don't know who those voters are supporting, we do know who is showing up. So far in Clark County, registered Democrats are leading registered Republicans by around 11,000 voters.

But when you factor in absentee votes, as well as votes from the rest of the state, Democrats still have a slight edge, but it shows things could be close.

It's why experts say it could simply come to down to which party wins the turnout game.

"This is a chance for the resistance to speak to express their displeasure with President Trump, but it's also an opportunity from Trump supporters of which there are many to show their support, so it's quite a clash of the titans," says political science professor Francis Carleton from the College of Southern Nevada.

All this could have big implications for two of the biggest races being watched. Both the U.S. Senate between Dean Heller and Jacky Rosen and the Governor's race between Adam Laxalt and Steve Sisolak are neck and neck in the polls.

Based on turnout, the results could fall in between 2014, where the GOP swept the state, and 2016 when Democrats won Nevada despite doing poorly in the rest of the country.

For Democrats, the key will be boosting turnout in blue Clark County. But if turnout in Clark County tapers off, Republicans could make up the difference in the rest of the state which is redder.

Either way, based on what we're seeing - these races could come down to just a few thousand votes.