Congressional candidate Jim Marchant was denied by Judge Gloria Sturman in his bid to have a re-vote in only Clark County in his race versus Steven Horsford for House Congressional District 4. Jeremy Chen reports. 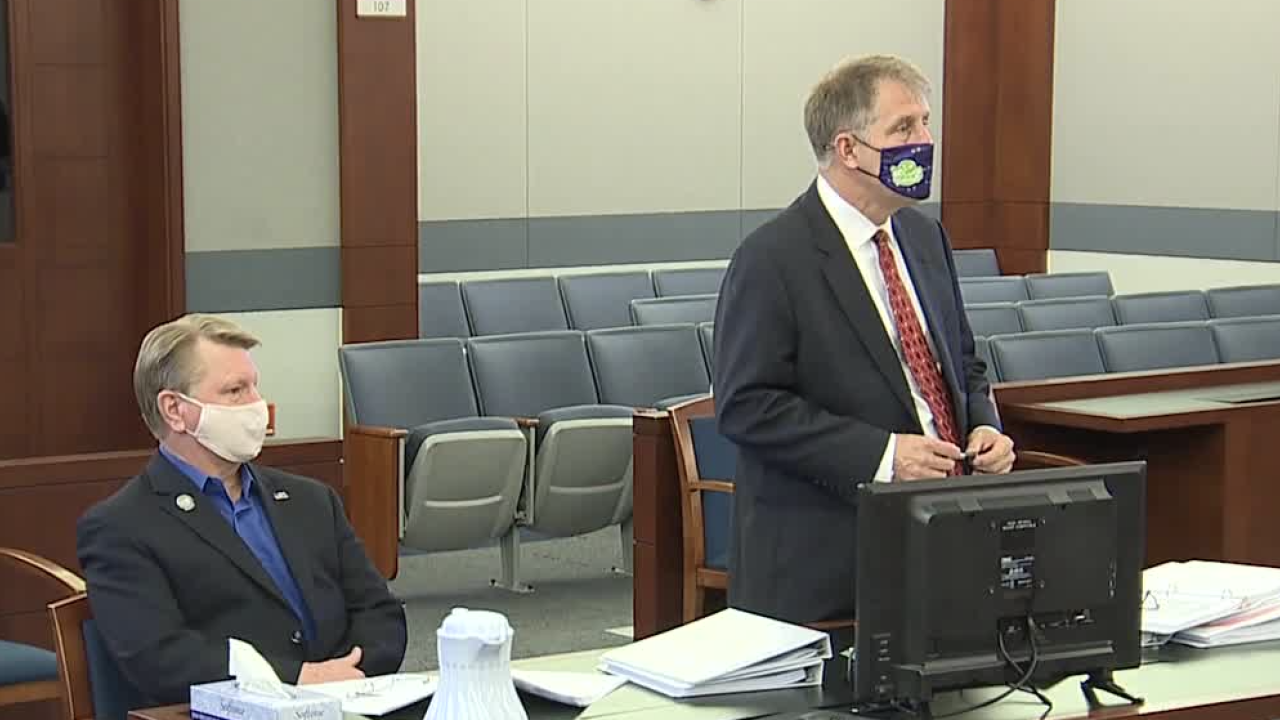 “Mr. Gloria playing I’ve got a secret with the vote counting. That’s a different discussion and now all of the evils that were projected have occurred and are documented," he said.

However, attorneys for Clark County and the Nevada Democrats say the allegations of fraud and improper voting were erroneous and baseless. They also argued some allegations had already been litigated and rejected in court.

“He cites various statutes that have to do with voting machines. The Aegilis machine is not a voting machine. It sorts ballots. It puts them into batches. For further handling by the election department," Mary Anne Miller, Clark County counsel, said.

Judge Sturman claimed that her court "Does not have jurisdiction over this action at all” partially because Congressional District 4 spans seven counties. Her biggest concern was that the request was to only re-vote for one county.

“I've been cited no authority that would allow us to do that," Sturman said.

Marchant lost to Horsford by 16,173 votes (5% difference) according to results tabulated by the state. Horsford won in Clark County by a margin of 33,143.

After the hearing was completed, Marchant's attorney Craig Mueller told KTNV's Jeremy Chen that his team is looking at additional legal avenues for the case after today's ruling.