Las Vegas Councilman Stavros Anthony released his first public statement on Tuesday morning following the decision by Clark County officials not to certify the results of the District C Commission race -- a race he was behind by 10 votes. 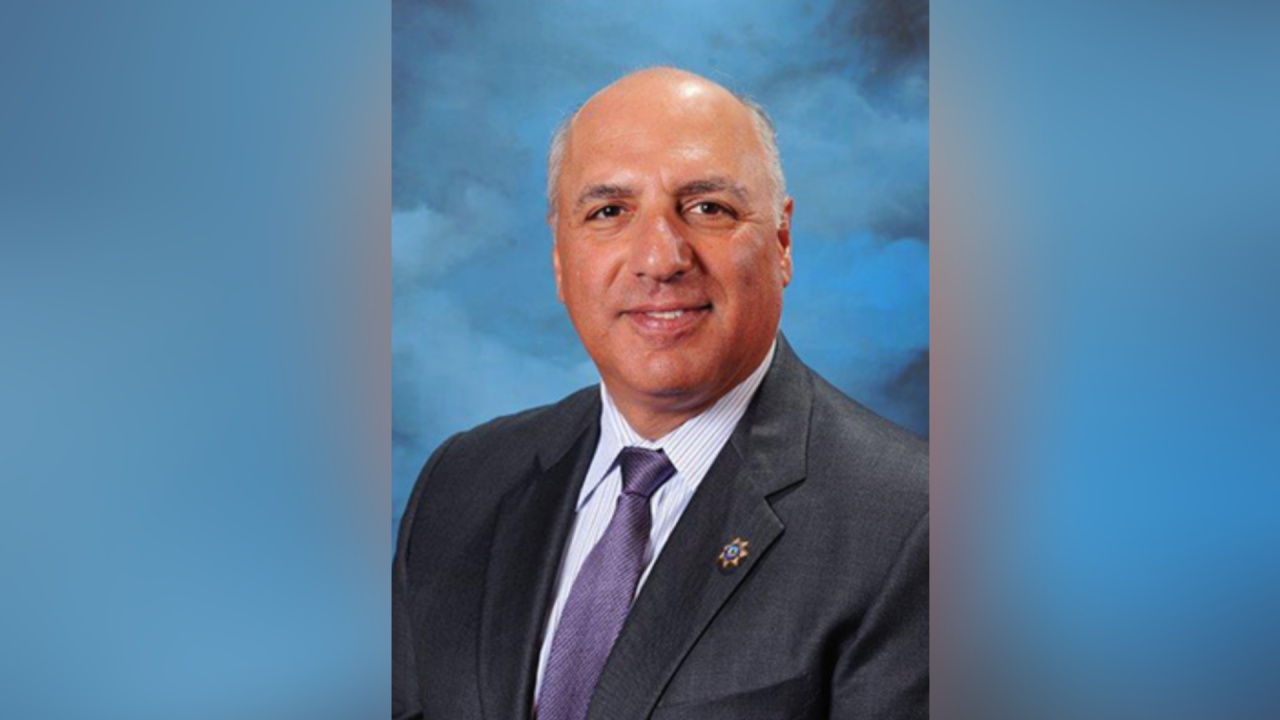 LAS VEGAS (KTNV) — Las Vegas Councilman Stavros Anthony released his first public statement on Tuesday morning following the decision by Clark County officials not to certify the results of the District C Commission race -- a race he was behind by 10 votes.

Anthony says he is "both surprised and pleased" by the decision.

In an emailed statement to the press, he wrote:

"In light of the fact that this campaign, which saw over 153,000 residents cast their ballots, came down to just 10 votes, I am very pleased that the County Commission, and especially Registrar of Voters Joe Gloria, carefully took their time to evaluate the results and make a decision that took all factors into consideration,” said Anthony. “Most importantly, their decision was made in the best interests of the voters in District C.”

During the two weeks since the election, Anthony's office says he and his team had been evaluating the results of the election with the hopes that they would find some possible discrepancies in the voting process.

“We did our own due diligence looking at the results, just as any campaign which had just fallen 10 votes short would do,” Anthony said. “With that many votes, there’s a possibility that there could be some questions."

“Obviously, Mr. Gloria’s team at the Election Department was doing the same thing, and during their canvass of the votes, found 139 discrepancies,” Anthony continued. “I appreciate the attention to detail of Mr. Gloria’s team and their efforts to ensure a proper outcome in the District C election.”

“I think the residents of Clark County saw the integrity of the commissioners and their commitment to the voters of District C today,” said Anthony. “They decisively took action and I commend them for making a timely decision.”

Ross Miller: 'Rest assured, I have won this election'

Anthony said his team is preparing for whatever format the Special Election will be and he’s ready to campaign again.

“While we don’t know the format yet, we’re hopeful it will be similar to the election we just had, where people were given the opportunity to vote in-person,” Anthony observed. “In Clark County, over 53% of the people voted in person, and more than 524,000 chose to vote Early or on Election Day.”