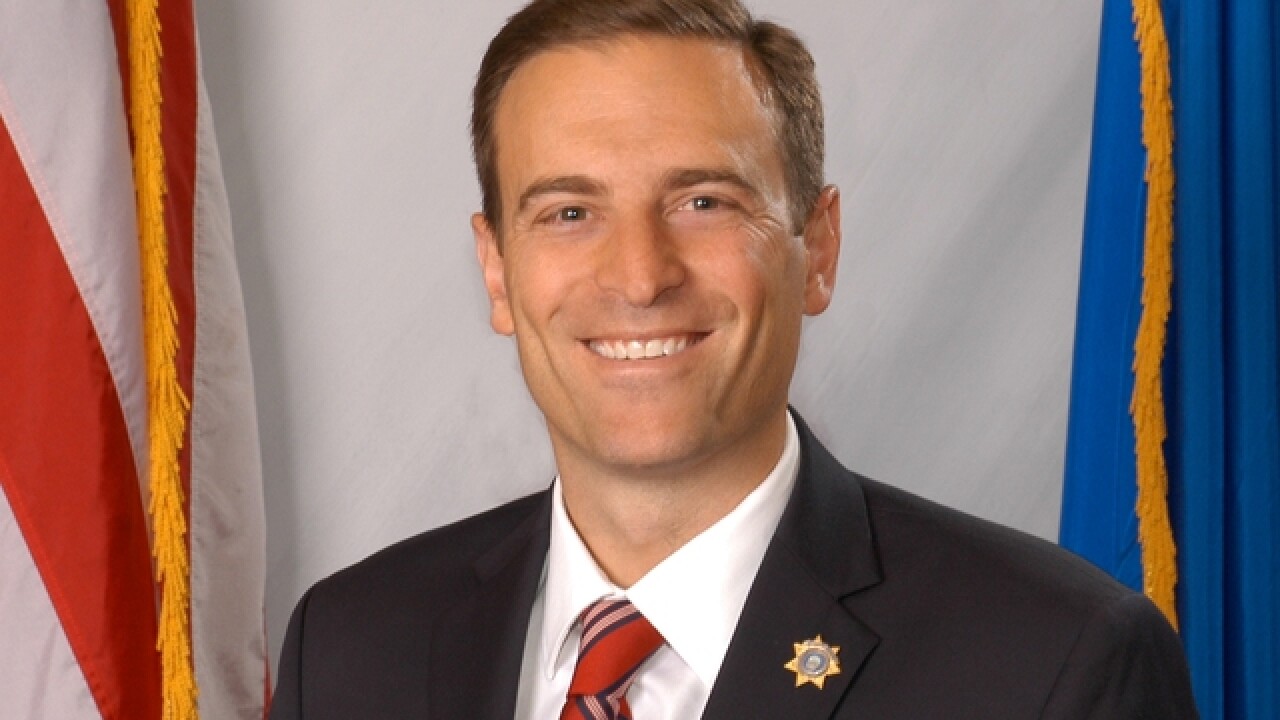 Adam Laxalt is the Republican candidate for governor in Nevada.

Laxalt is currently the attorney general of Nevada after being elected to the office in 2014.

During his time as attorney general, Laxalt has addressed the backlog of untested sexual assault kits.

Laxalt was a lieutenant in the U.S. Navy and volunteered to serve in a combat zone in Iraq. He was awarded the Joint Service Commendation Medal and the Iraq Campaign Medal for his service.

Laxalt is a fourth-generation Nevadan with his grandfather, Paul Laxalt, serving as governor and senator.