ONLY ON 13: Local mother remembers daughter killed in crash

'I was blessed with this amazing child.' 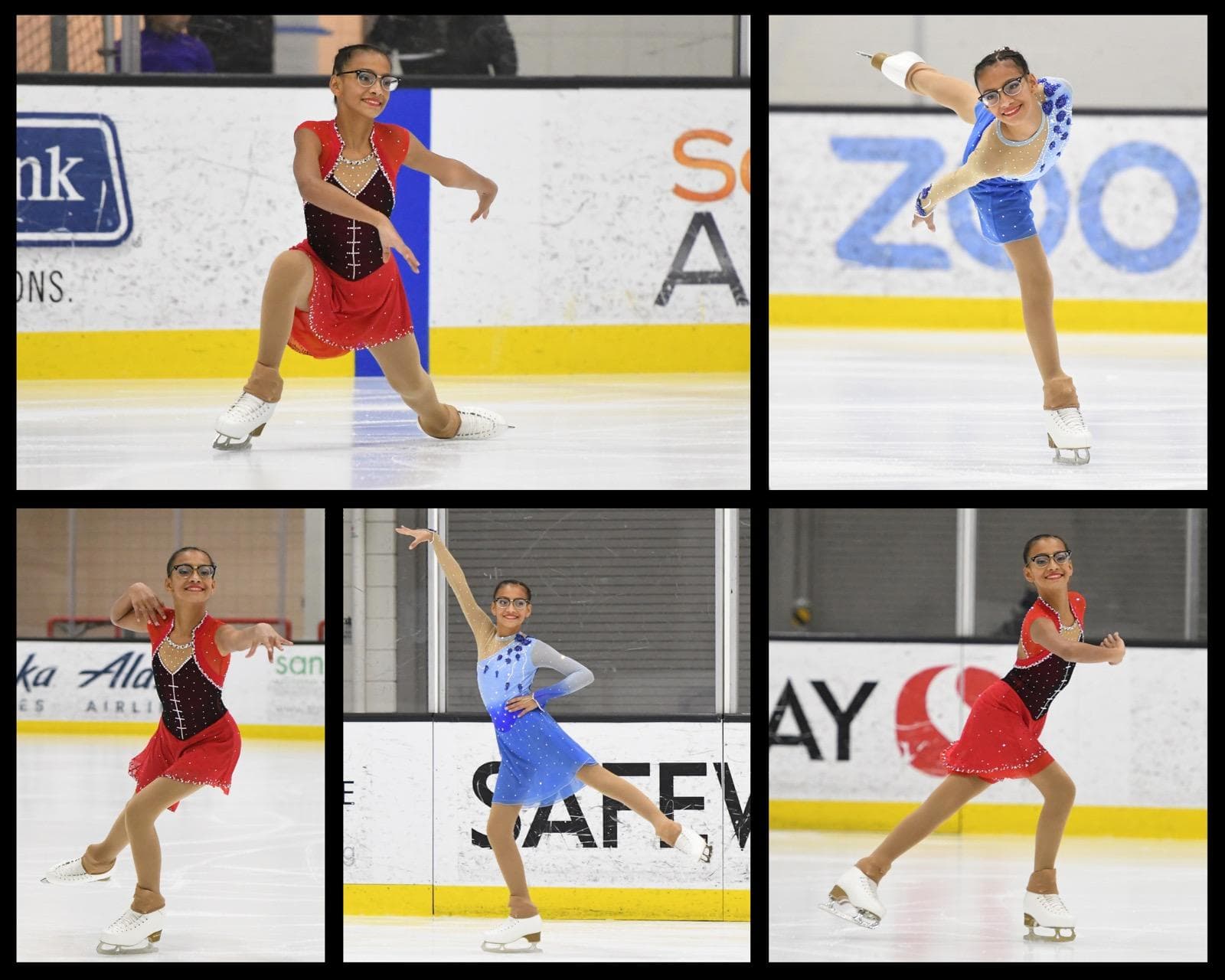 Heartbreak and disbelief, a Las Vegas mother is breaking her silence one week after a car crash killed her daughter. 12-year-old Monet Garcia was riding with her father when the crash happened. Monet's mother is honoring her daughter's memory and exclusively spoke to 13 Action News. 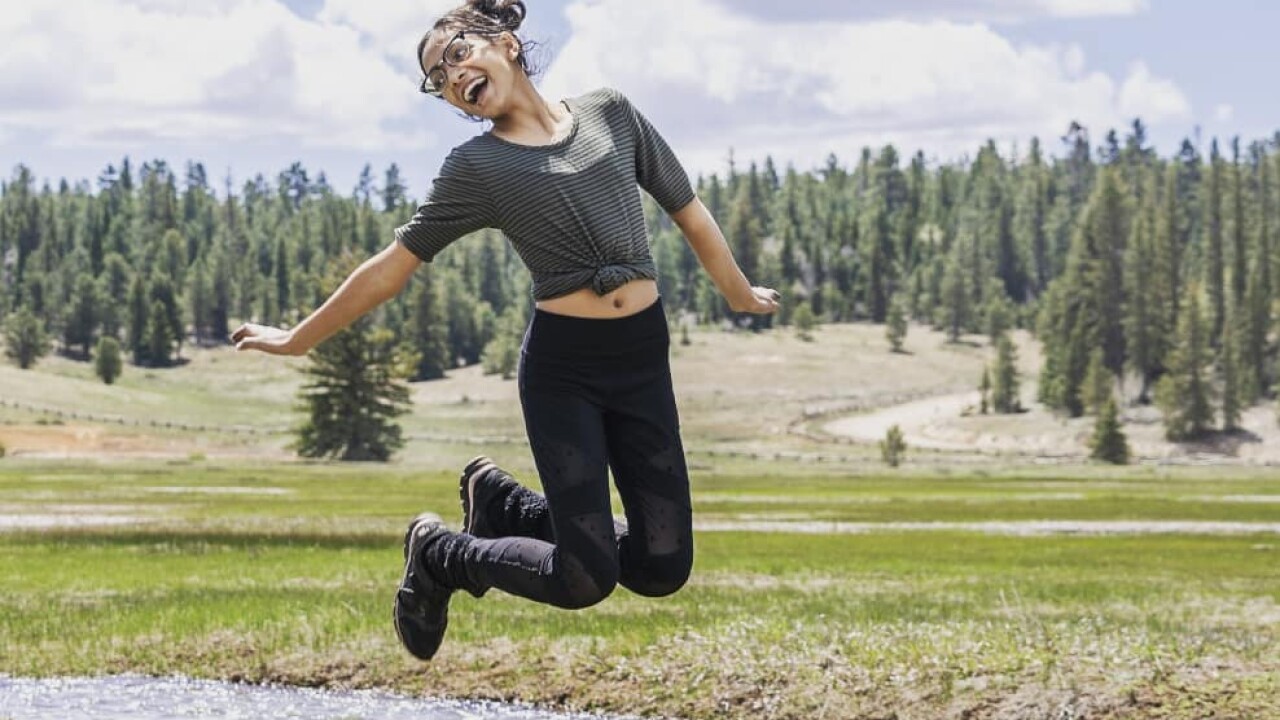 LAS VEGAS (KTNV) — A Las Vegas mother is breaking her silence one week after a crash killed her daughter.

Monet Garcia was riding in the car with her father, Mark Garcia, when both lost their lives in the collision last week.

It happened when a speeding motorcycle crashed into their car, according to police.

Maria Conchos says 12-year-old Monet was a blessing; she was kind, she had a bubbly personality and loved ice-skating.

ONLY ON 13: Maria Conchos remembers her daughter, Monet Garcia. “ She loved ice-skating so much. She wanted to skate since she saw the winter Olympics when she was in the second grade.” A week ago, Monet died in a car crash with her father. Full story @KTNV at 6 p.m. pic.twitter.com/fRM57pVUGW

Conchos holds onto two dresses that are special to her: a black and tan bedazzled dress Monet wore in her first competition and a Christmas theme dressed, Conchos made by hand during the last holiday season.

"She was just so proud of it. She's like my mom made this," she said.

Conchos' world has fallen apart but admits that talking about Monet's life brightens up her day.

"I'm keeping some of her dresses," she said, while giggling and hugging one.

Conchos says Monet became inspired to ice-skate when she was in second grade and watched the winter Olympics.

As she practiced and fell in love with it, she was determined to focus, sharpen up her skills to make it to nationals this year.


"She understood the level of dedication it took, willing to put in the hours, and the hard work, the sweat, and tears. On top of that, still, stay on top of her education," Conchos said.

She knew her daughter "loved everything about her life" but did not realize how much of an impact she made on others until the vigil held on Tuesday.

"[To see] all of these students came up and started saying stories about how she would talk to other kids who didn't have someone to talk to. She touched so many lives," she said.

Conchos admits she was near Duneville Street and Flamingo road, waiting for her ex-husband to drop Monet off when she heard the crash.

Conchos says she heard the crash, she was waiting to meet her ex-husband to pick up Monet. The 12-year-old was with her father, Mark Garcia. “ I was in the parking lot. I heard it and I saw the smoke. I had just texted her I’m here. I knew it was them.” @KTNV pic.twitter.com/FNz2yJZuhO

"I was in the parking lot. I heard it and I saw the smoke. I went and it had just happened. I had just texted her I'm here. I had just called her. I knew it was them and I didn't want to know it was them," Conchos said.

She also said life will never be the same without her young daughter but knows she will get by with holding onto the cherished memories.

Monet will be cremated and a memorial service is planned for 2 p.m. at the Southern Hills Baptist Church on Saturday.

There will also be a benefit 'Skate for Monet' at the SoBe Ice Arena on Saturday from 8 p.m. to 10 p.m. at the Fiesta Rancho hotel-casino.