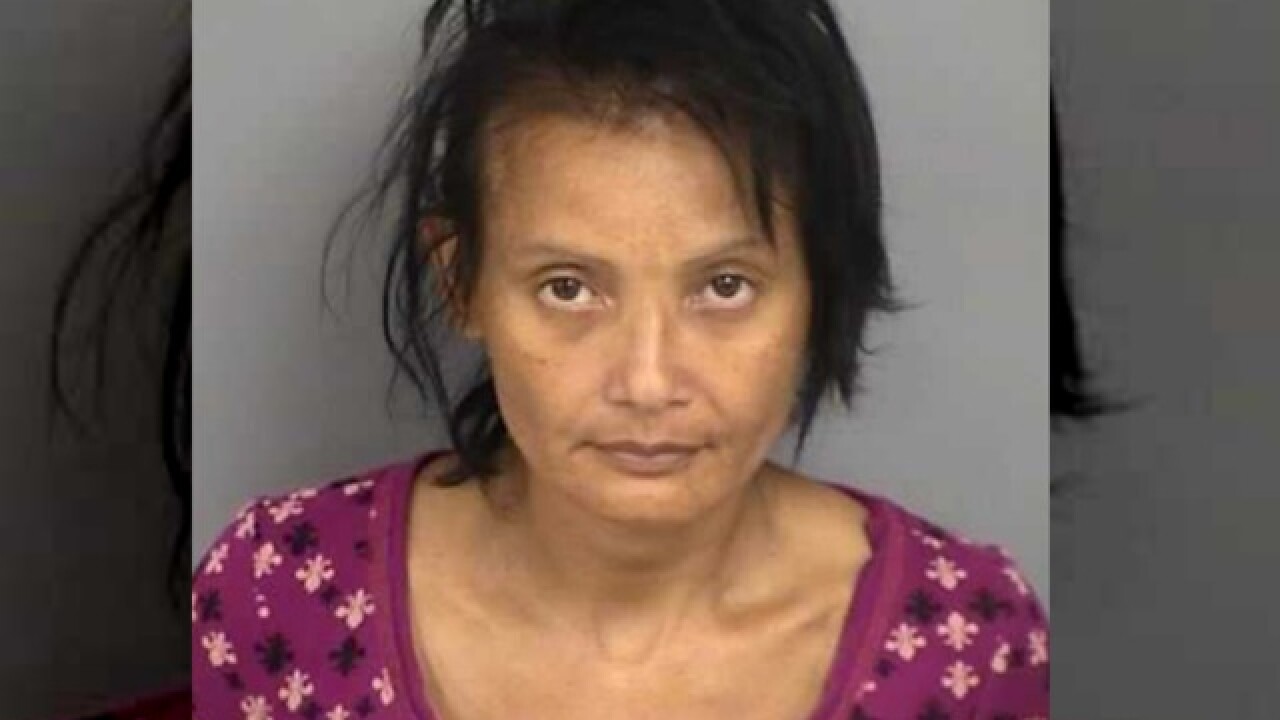 Police are investigating a deadly domestic incident in a North Las Vegas home.

Officers were called to a residence in the 4400 block of Summer Glen Lane, near Lone Mountain Road and Valley Drive, at about 3 p.m. on Halloween with reports of a domestic situation.

A 38-year-old man was located deceased from multiple injuries inside the house, according to authorities. His injuries appeared to be aged and not reported when the battery originally occurred.

RELATED: Murders investigated in the Las Vegas valley in 2018

Parichart Hall, 48, lived at the property and was in a dating relationship with the victim, according to police. She remained at the scene and was taken into custody after speaking to officers.

Hall was placed under arrest for open murder with a deadly weapon and booked into the city jail.

The Clark County Coroner's office will release the identity of the man after family has been notified.