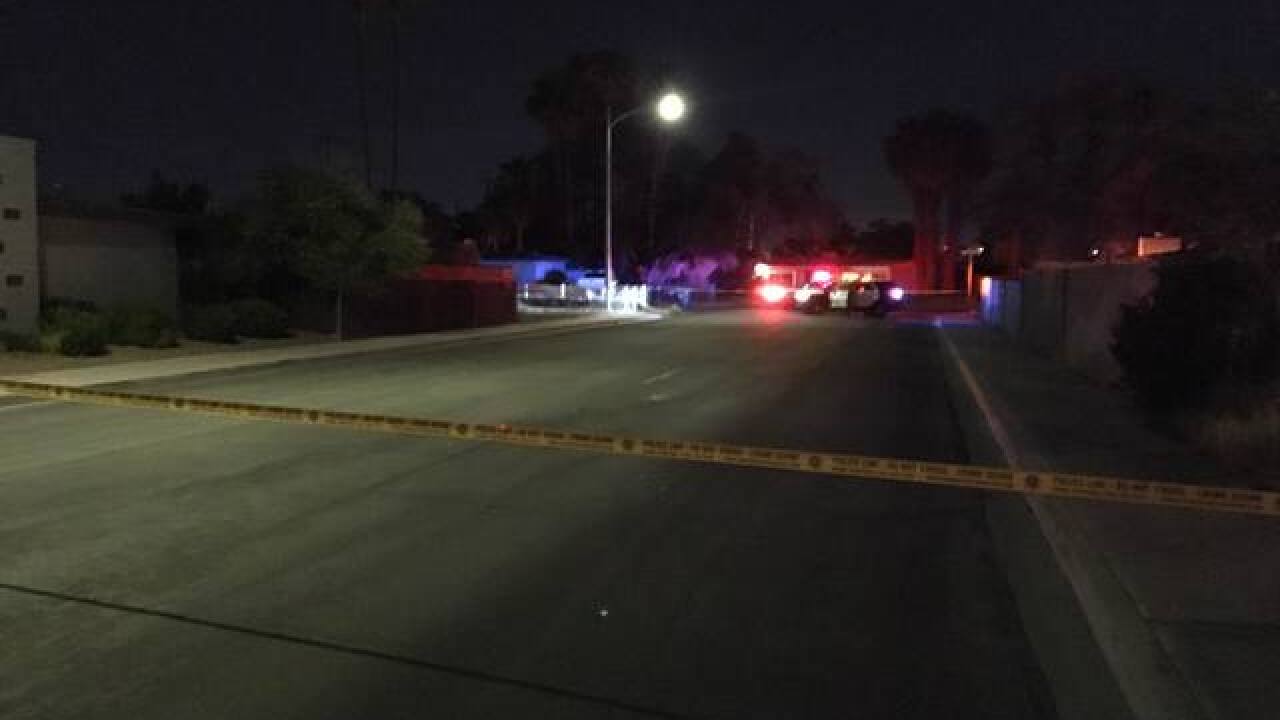 This is a roundup of all the breaking news from around the Las Vegas valley for June 12, 2018.

One man is dead following a shooting near Valley View Boulevard and Sahara Avenue. Las Vegas police say the shooting happened around 9:17 p.m. at the 3800 block of San Angelo Avenue. The suspect is outstanding.

Two people were hospitalized for smoke inhalation at Desert Springs Hospital and another treated on scene for minor burns after a laundry chute fire at the Marriott's Grand Chateau, located at 75 E. Harmon Avenue, just east of Las Vegas Boulevard. Upon arrival, Clark County firefighters found light smoke in the hotel. As firefighters continued their investigation they noted there was a fire that was now out in the laundry chute. There were rooms evacuated, but is unknown exactly how many rooms and what floors were affected. Resources remain at the incident location to ventilate the hotel and eliminate the remaining smoke.