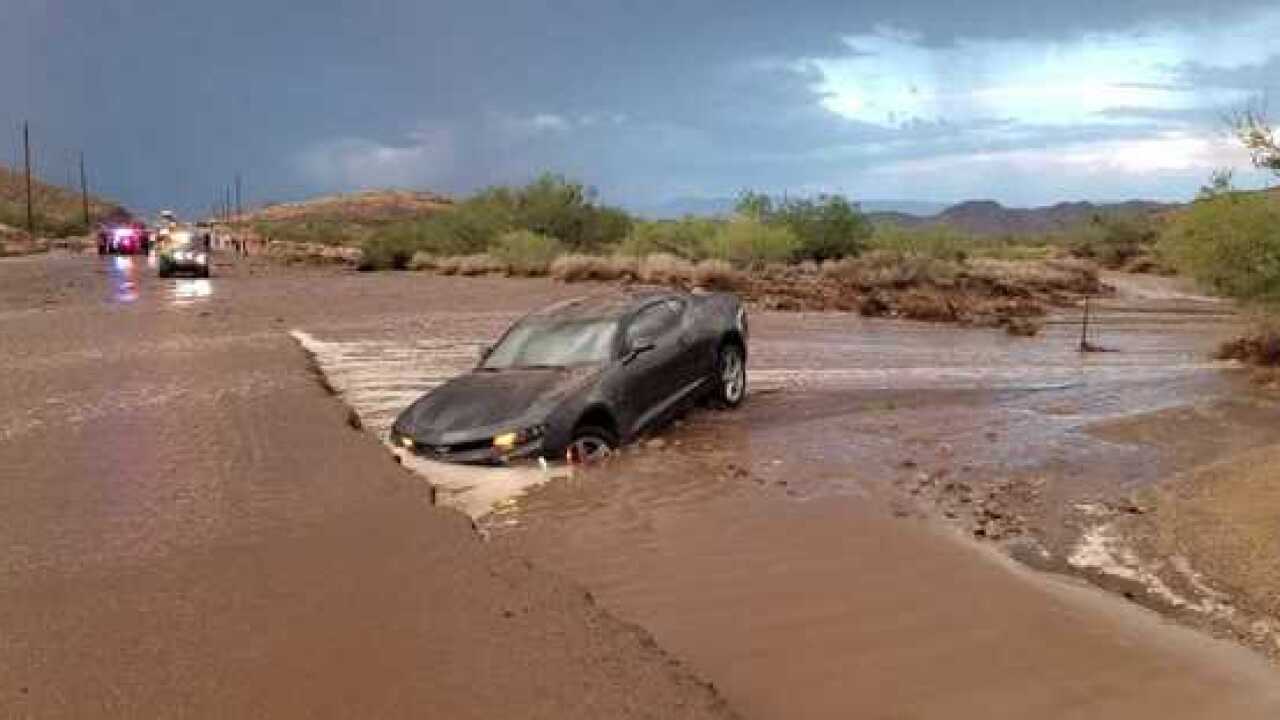 This is a roundup of all the breaking news from around the Las Vegas valley for July 9, 2018.

NV Energy reports that over 41,000 customers are without power in the Las Vegas valley. NV Energy says they are working to restore power as quickly and safely as possible.

The Clark County Fire Department responded to reports of a garage fire at 1501 Hernandez Ave., near Maryland Parkway and Pebble Road. On arrival, the crews found a three car garage heavily involved with fire.The fire was contained to the garage and was knocked down in 10 minutes. There were no injuries reported. Damage is estimated at $40,000. The cause of the fire is under investigation but may be the result of a juvenile playing with a lighter.

A crash on eastbound Interstate 215 near Las Vegas Boulevard has forced the closure of two lanes.