This is a roundup of all the breaking news from around the Las Vegas valley for August 7, 2018.

More than 2,100 customers are currently without power in the southwest part of the valley. It is primarily affecting customers in the 89178 zip code, which is where Desert Hills is located. Estimated time of restoration is 5:30 p.m. 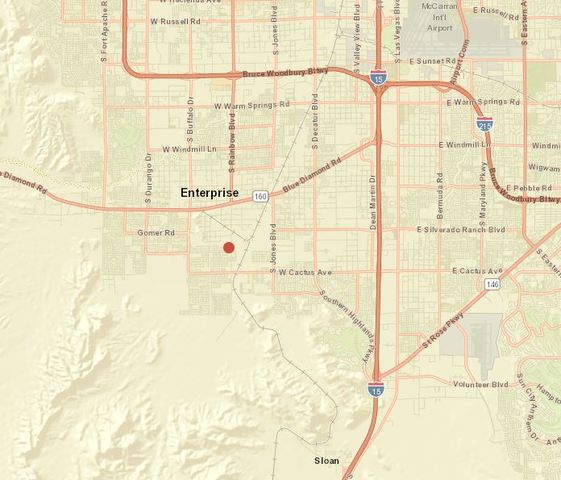 A crash at the intersection of Flamingo Road and Fort Apache is slowing drivers in all directions.

A crash at Flamingo & Ft. Apache is slowing down #traffic in all directions right now. #GMLV pic.twitter.com/JtPRld5dPb

Crash reported at Interstate 15 and Las Vegas Boulevard. The crash is causing a delay.

Owens Avenue near Mojave Road is currently blocked because of police activity. Initial reports indicate that a police chase ended at that location. READ FULL STORY.

Owens is blocked to all #traffic after a police pursuit ends in a crash near Mojave. #GMLV pic.twitter.com/lr2W5xkVYY

Lots of drivers have to turn around this morning. Owens at Mojave is completely shut down after a pursuit ended in a crash. pic.twitter.com/ewhLyijNRj