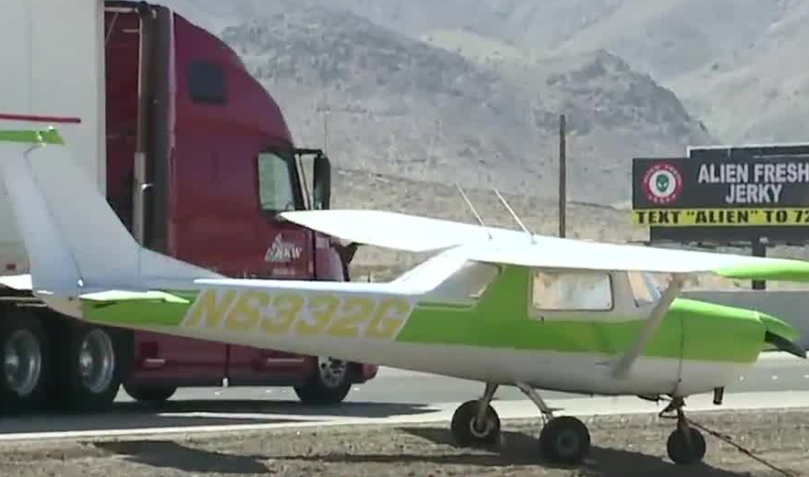 It happened on southbound lanes near Sloan. 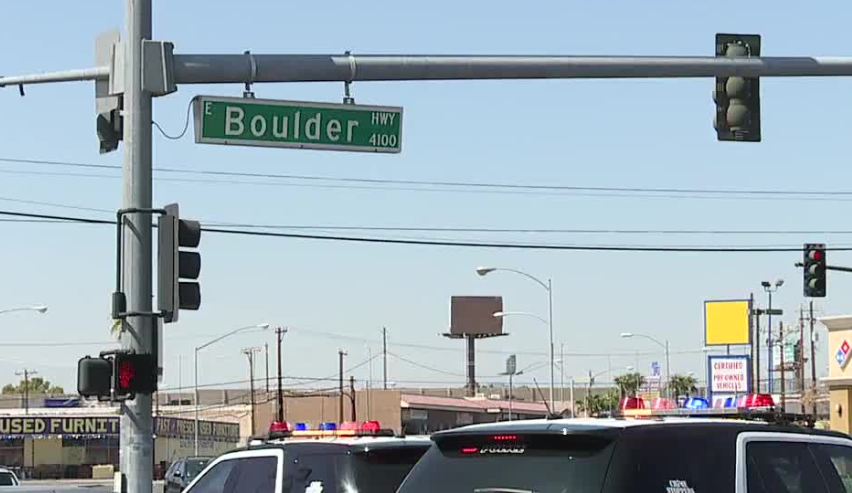 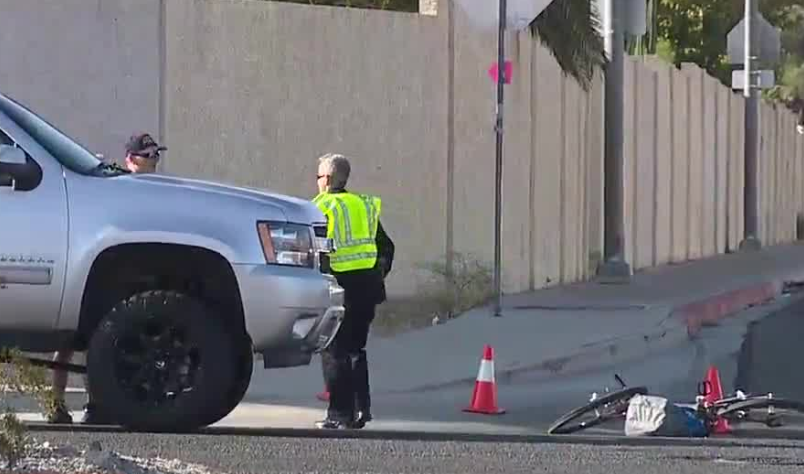 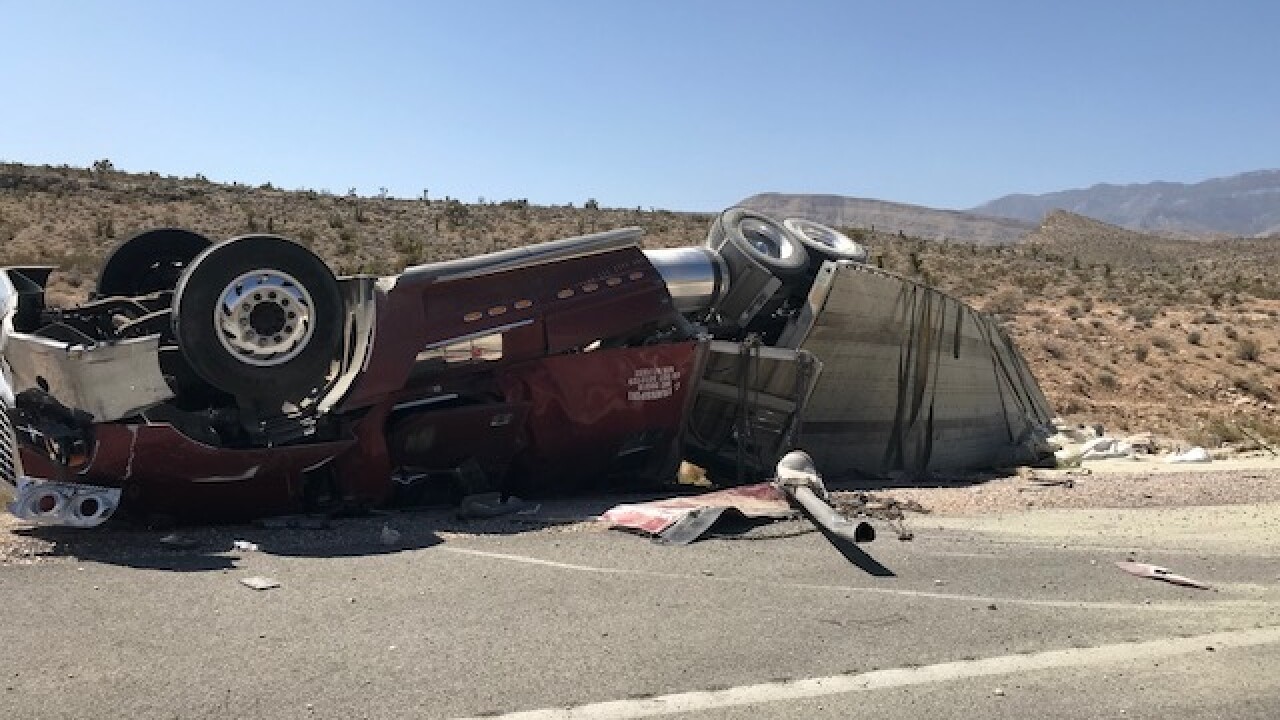 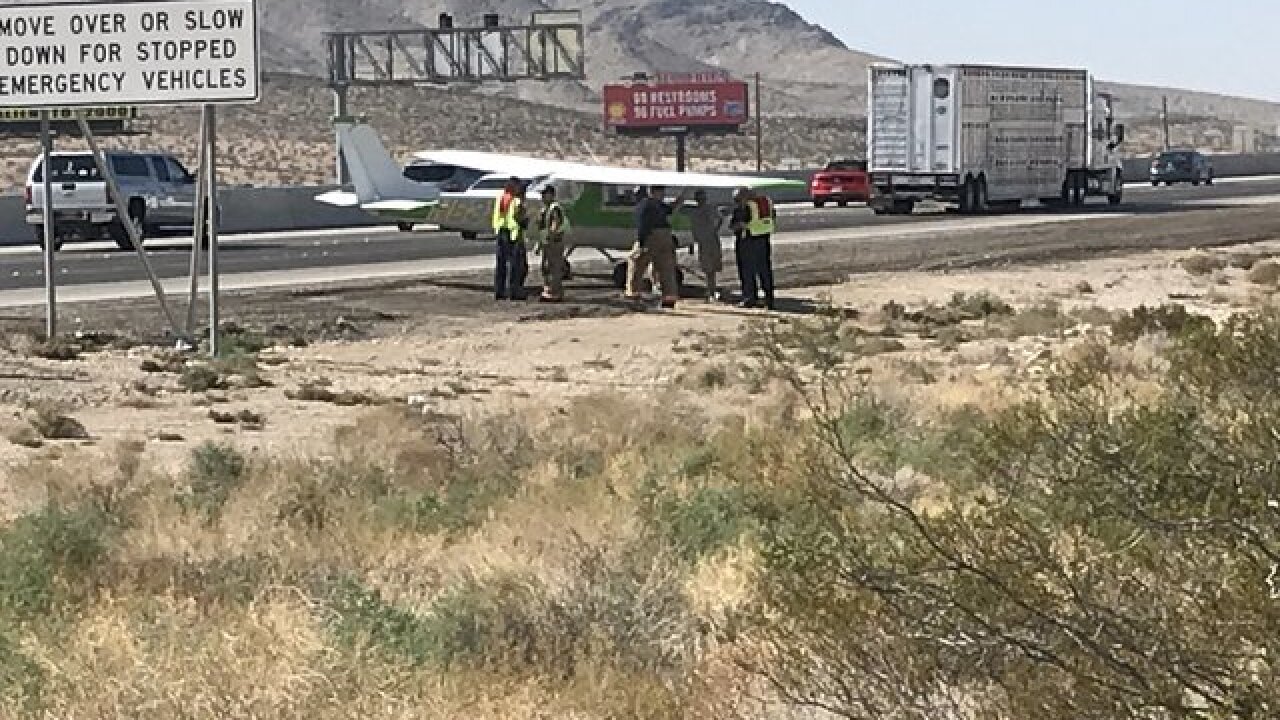 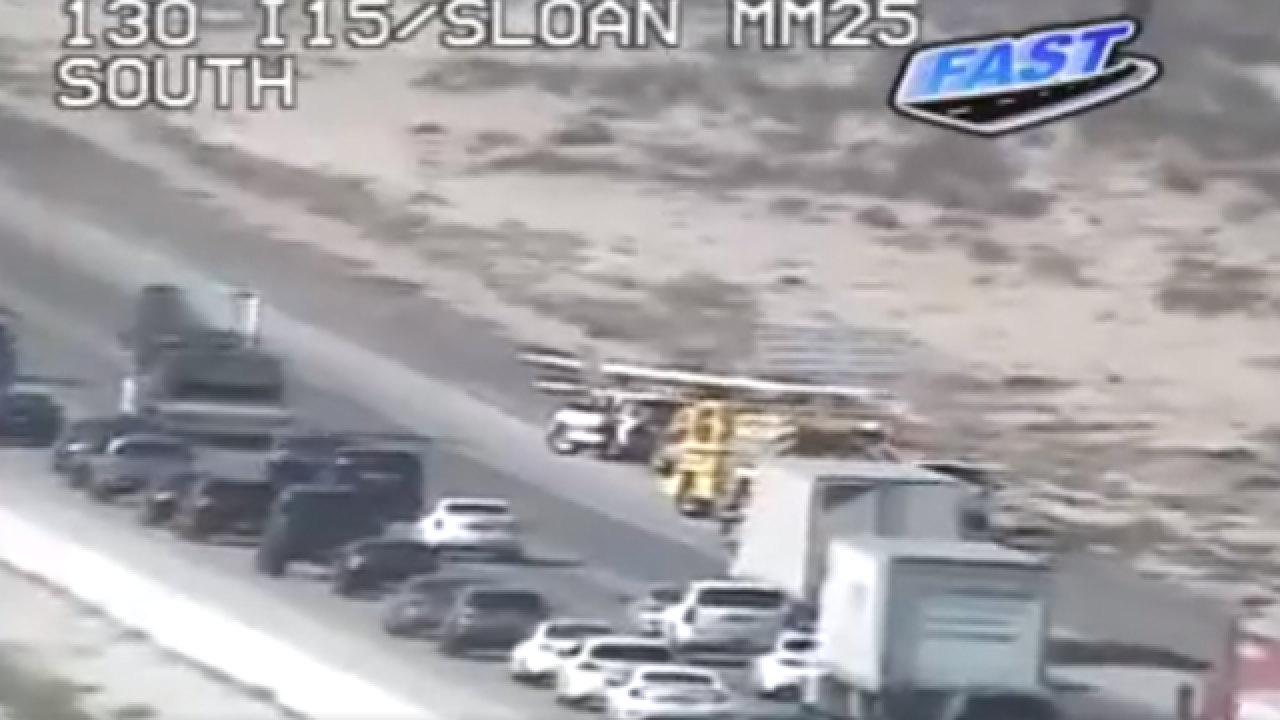 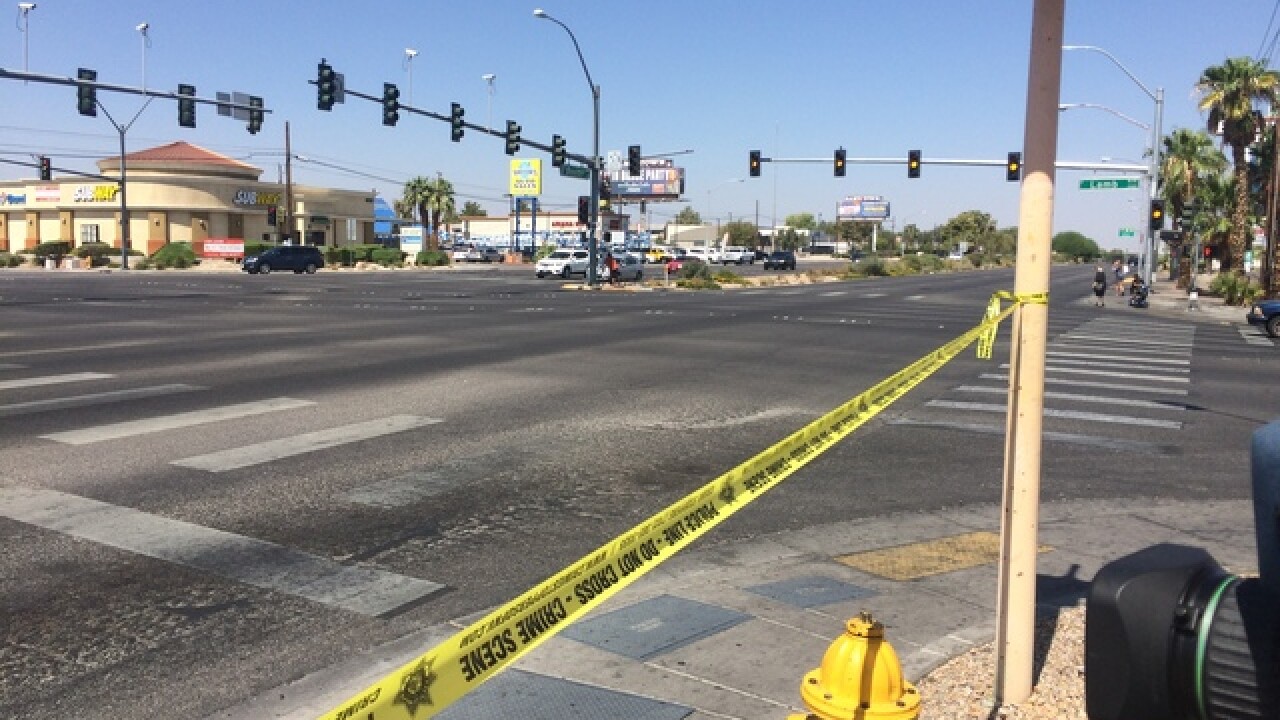 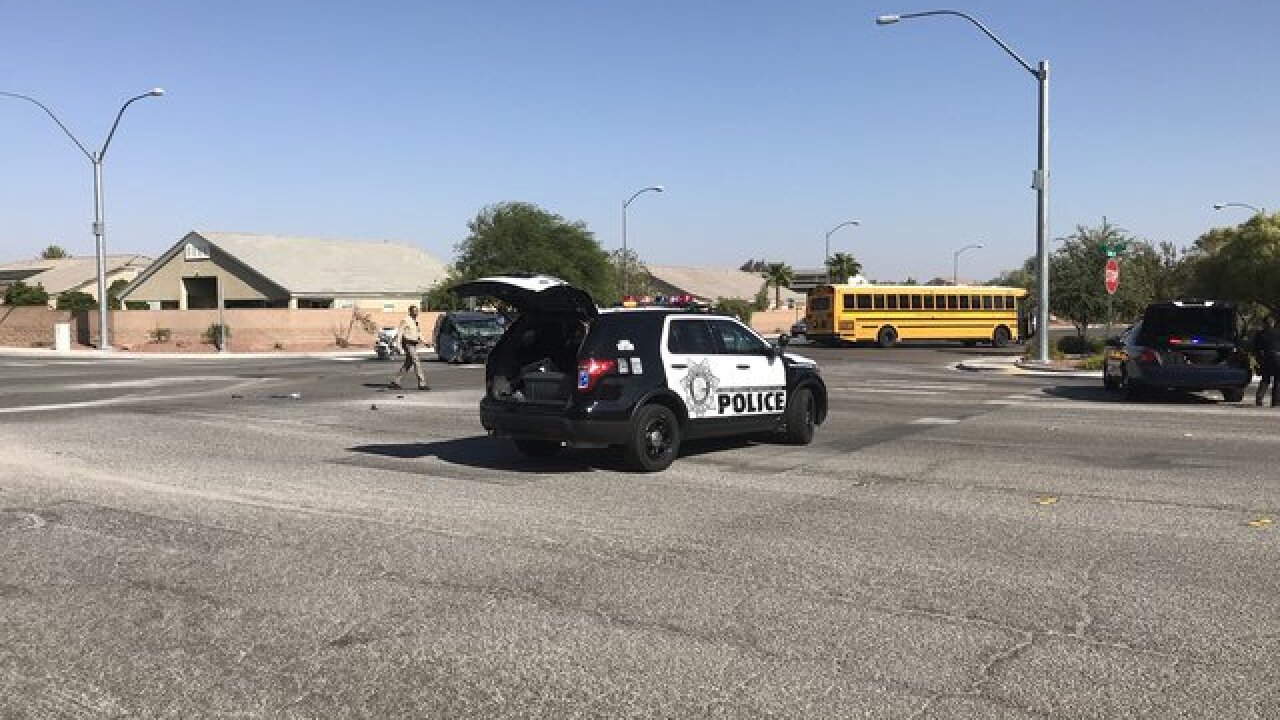 This is a roundup of all the breaking news from around the Las Vegas valley for August 27, 2018.

State Route 160 has reopened after an earlier crash.

State Route 160 is closed in both directions for a medical helicopter due to a crash involving an overturned tractor trailer and a pickup truck. The driver of the tractor trailer has minor injuries and a helicopter was requested for the pickup driver, whose condition is unknown.

#FASTALERT 27-Aug-18 11:27 am,
Crash on SR160 Northbound after SR159,
Highway Closed Both Directions for Medevac. Use other routes, expect major delays

A single-engine Cessna 150 plane has landed on southbound Interstate 15 near the Sloan exit after having engine problems. The plane was moved to the shoulder of the freeway after landing. No injuries have been reported of the two on board. Traffic is open but there are delays in the area.

Plane down on the side of the 15 southbound near Sloan. @KTNV pic.twitter.com/yPVe9qIIXq

A person was found with a gunshot wound in the 4300 block of Boulder Highway, near Desert Inn Road. The person was transported to Sunrise Trauma for treatment.

Police say the juvenile struck by a vehicle near Brown Junior High School in Henderson is stable. The 12-year-old boy was hit by a pickup. Speed and alcohol not believed to be a factor. Warm Springs Road is closed in both directions between Cannes and Fife.

Two people were transported to the hospital after a crash between a school bus and a van near Bermuda Road and Erie Avenue. There were no students aboard the bus. Two people in the van have non-life-threatening injuries.

Police have blocked off center of Erie and Bermuda. School bus and van on scene. @KTNV pic.twitter.com/Mcuu8BOBW9

A juvenile has been injured near Brown Junior High School near East Warm Springs and North Racetrack roads. According to a preliminary report, the child was hit by a vehicle and transported to University Medical Center. Condition of the child is unknown at this time. The driver stayed on the scene.

Police blocking off warm springs at Emden. Bike in the street. @KTNV pic.twitter.com/QBq17UPeF6

A child was involved in a collision near brown middle school. They were taken to the hospital. @KTNV pic.twitter.com/pchRWP6Lhf