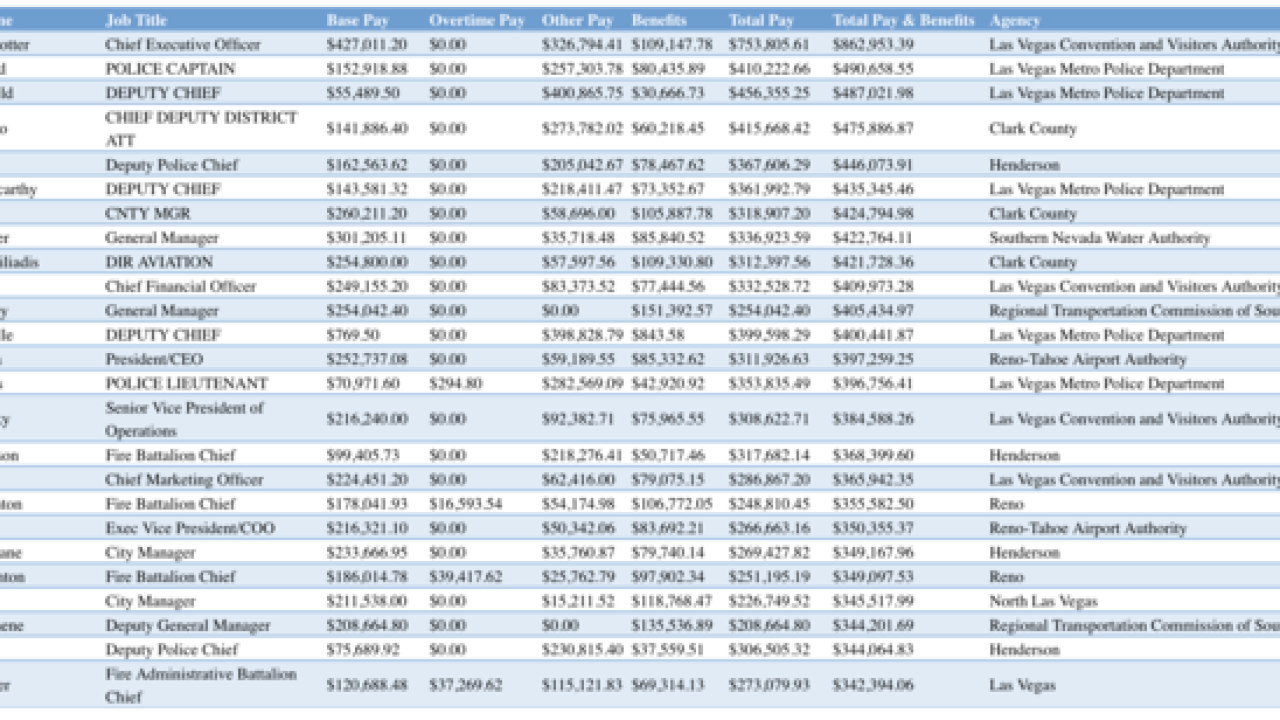 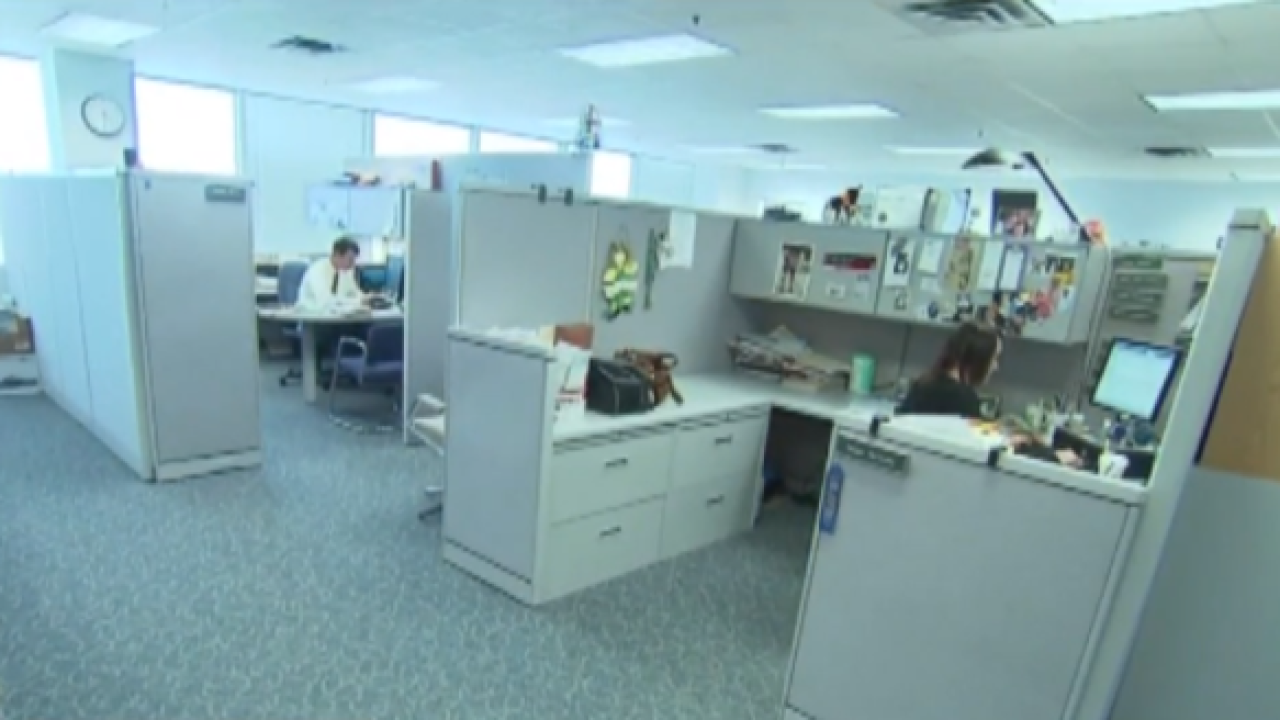 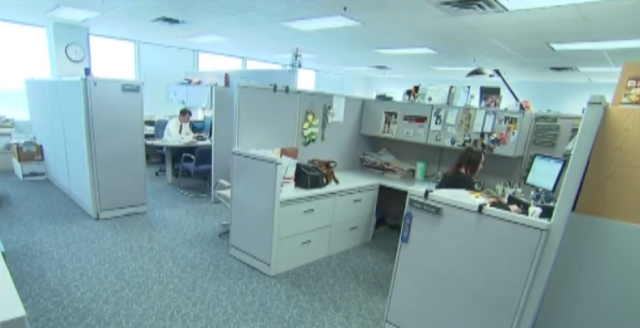 Government salaries keep going up but workers in the private sector across Nevada aren't seeing a raise.

It's one of the largest wage gaps in the country. As government workers in Nevada are the 5th highest paid in the country at more than $58,000 a year.

While private sector workers make nearly $20,000 less - taking home an average of $40,000. The Nevada Policy Research Institute says the blame can be on government unions who continue to lobby for employee pay raises.

Robert Felner, policy director at the institute, believes if government pay raises continue to be approved taxes may also be raised.

“When the average person sees their property taxes go up this is really what it is going to,” Felner said. “It’s very frustrating because every year we see our taxes go up and wonder why they're going up.”

However, some of these salaries do go to people who protect the community. Fire and police officers, as well as educators, were included in the numbers.

“When you’re continually taking more from people who have less I think we should really question if we can keep doing that indefinitely,” Felner said.