NEWS: 11,800 people voted on day one of the state's first ever caucus early voting period. 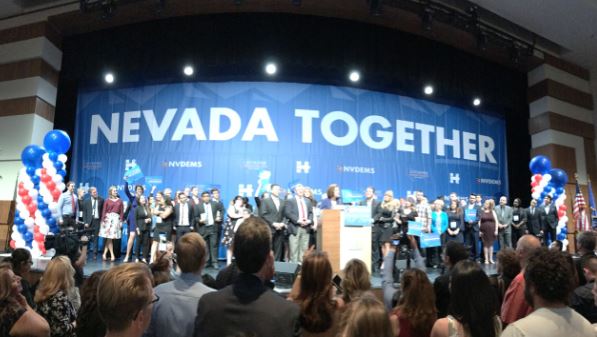 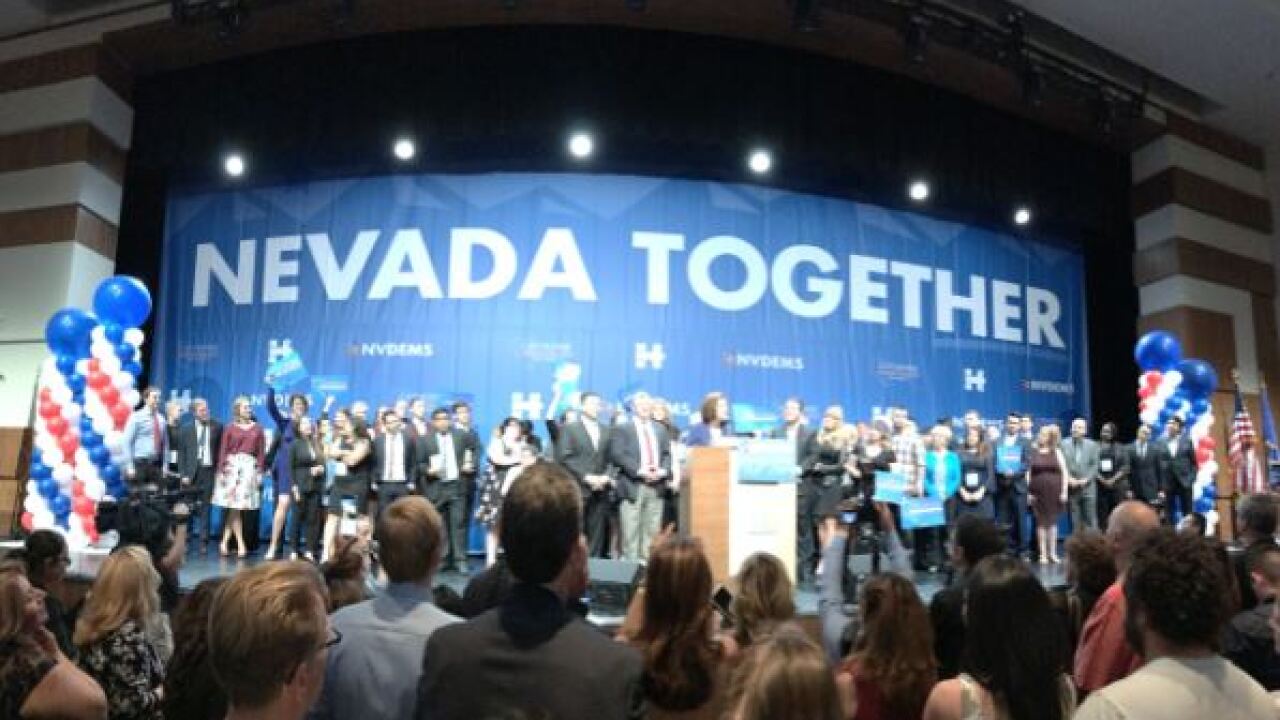 UPDATE 02/16: Nevada Democrats said as of 5 p.m. Monday 11,800 people had cast early ballots in the first ever early voting period in state history.

ORIGINAL STORY:
Saturday is the first day to make your voice heard in the race for the Democratic presidential nominee, as voting in the Nevada Democratic Party's caucuses starts at numerous locations throughout the valley.

The over 80 locations will host early caucusgoers during a four-day period, which ends Tuesday, with most of the Saturday first caucus spots opening at 10 a.m.

With the start of the caucus, several candidates have descended upon Southern Nevada - holding rallies and early voting events.

Joe Biden, Bernie Sanders, Elizabeth Warren, as well as many other representatives will be available and speaking to voters throughout Las Vegas.

Also, in the wake of the disastrous caucus in Iowa, Nevada Democratic volunteers will try a new "tool" that will be loaded onto iPads and used for the caucus process.

Under this new system - the first thing voters will want to do is locate one of the 80 available polling places. Then, find a volunteer with a tablet.

That tablet has voter registration info on it with the volunteer giving a voter identification card out with voter-specific information.

The voter will then enter that into a tracking app called Google Form and fill out a paper ballot with a candidate preference in order.

Those ballots will then be taken to secure processing hubs, scanned, and stored until caucus day on Feb. 22.

Nevada Democrats say they will tell campaigns how many people have voted before caucus day but will not report who's winning or losing until the caucus is over.