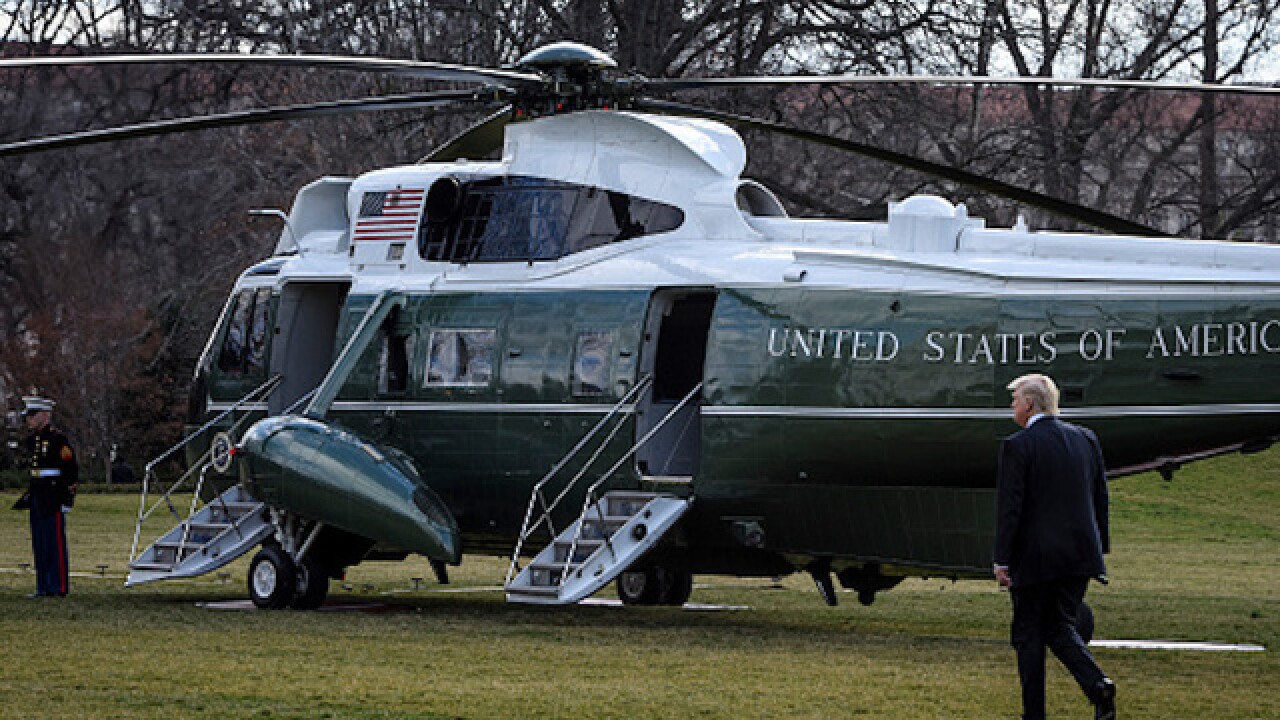 President Donald Trump is making an unannounced visit to Dover Air Force Base for the return of the remains of the US service member killed in the raid in Yemen.

Trump went to Dover AFB on Marine One, along with his daughter, Ivanka, and Sen. Chris Coons of Delaware.

Owens is the first American combat death under Trump. Owens, a Navy SEAL, died of wounds suffered during a raid Sunday in Yemen against al Qaeda, according to US Central Command.

Sources in Yemen told CNN that three senior al Qaeda leaders were among those killed. That was later confirmed by a US official.