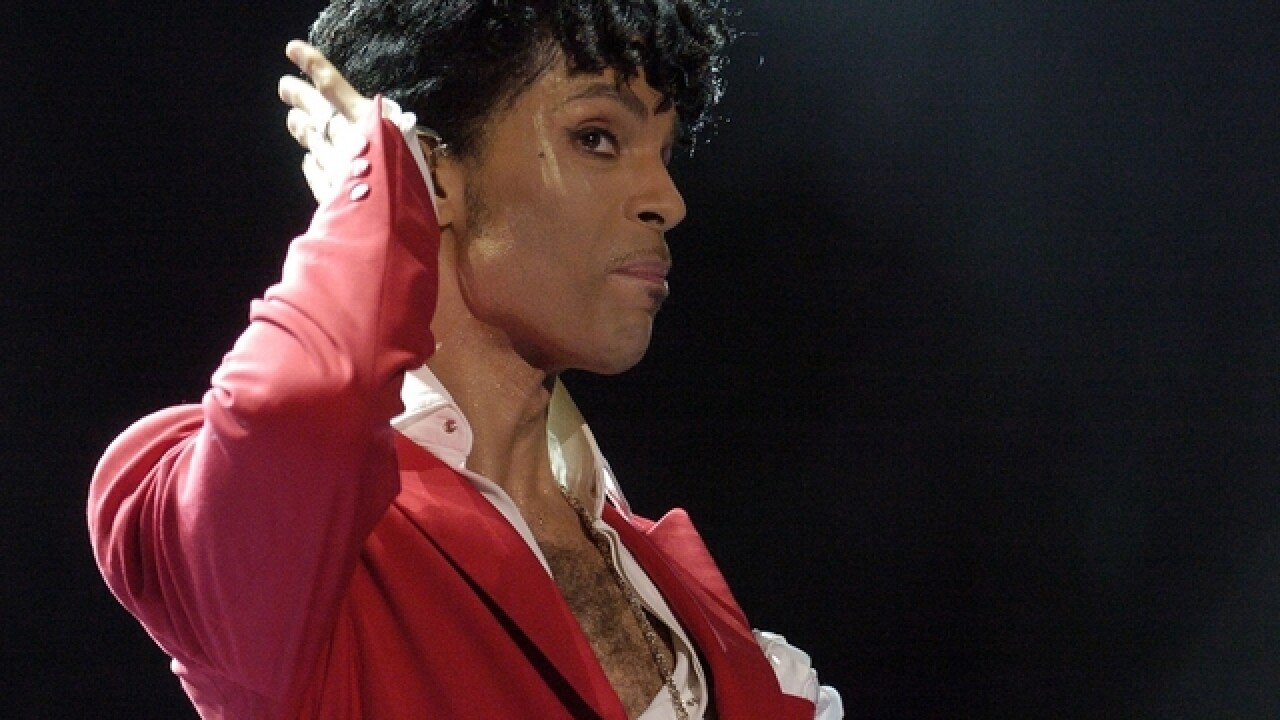 TMZ is reporting late Thursday evening that now deceased pop star Prince was treated last Friday at an Illinois hospital for an opiate overdose, just six days before the musician died in Minnesota.

Prince was found dead in an elevator in his home Thursday. He was age 57.

Prince was returning from a performance in Atlanta to his home in Minnesota when the flight had to make an emergency landing. Representatives for Prince told the Associated Press that he was treated and released for flu-like symptoms.

According to TMZ sources, Prince was given a "save shot," which is typically used in opiate overdoses.

A cause for his death has not been announced by officials.

While the specific drug is not mentioned in the report, Naloxone is a drug commonly administered to those who have overdosed from prescription opiates or heroin. It is used in extreme cases to prevent a patient from a deadly overdose.