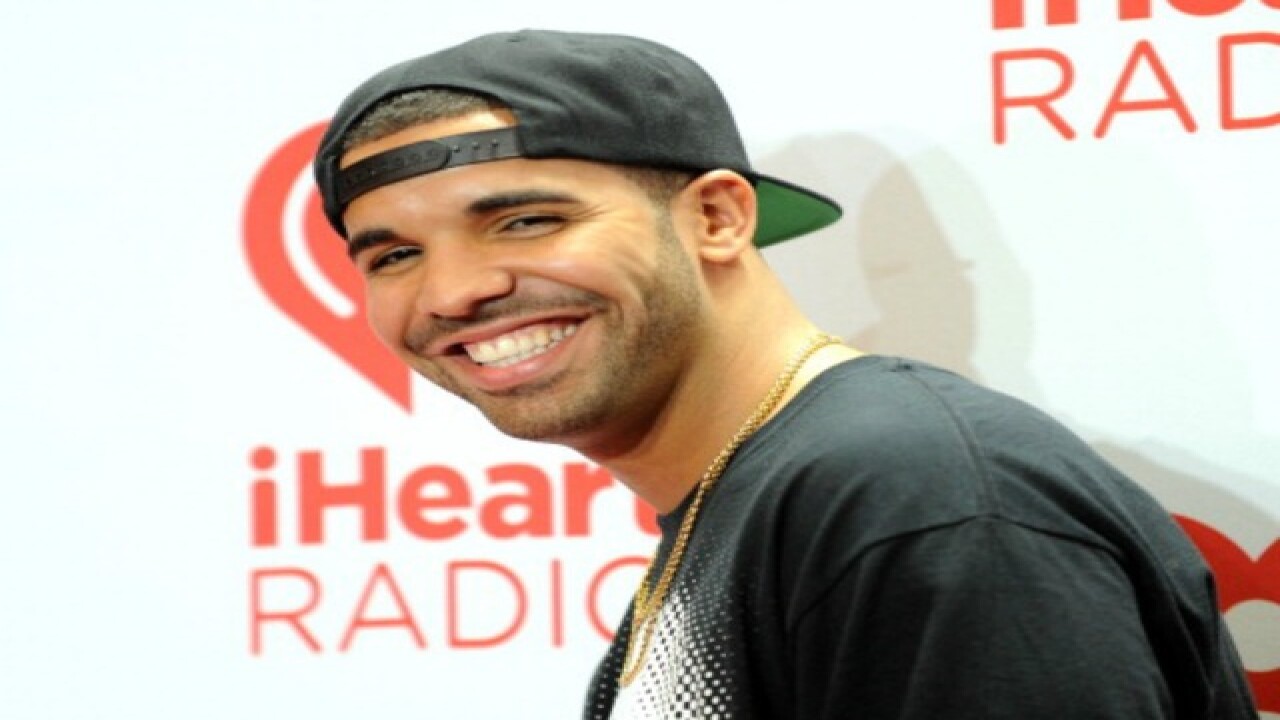 NEW YORK (AP) — Drake has nabbed 12 nominations for the 2016 Soul Train Awards.
Nominations for the rapper-singer, who canceled three shows this week due to an ankle injury, include video, album/mixtape and song of the year.
Beyoncé follows Drake with eight nominations, while Rihanna, Kanye West, Adele, Chance the Rapper, Bryson Tiller and Anderson.Paak will compete for multiple awards.
Erykah Badu will return as host of the show, which is set to tape Nov. 6 at the Orleans Arena in Las Vegas. And Teddy Riley and Brandy will receive special honors.
The 2016 Soul Train Awards will be preceded with performances from Jill Scott, Monica and others at Mandalay Bay from Nov. 3-6.
The show will air on BET and Centric Nov. 27.
Copyright 2016 The Associated Press. All rights reserved. This material may not be published, broadcast, rewritten or redistributed.