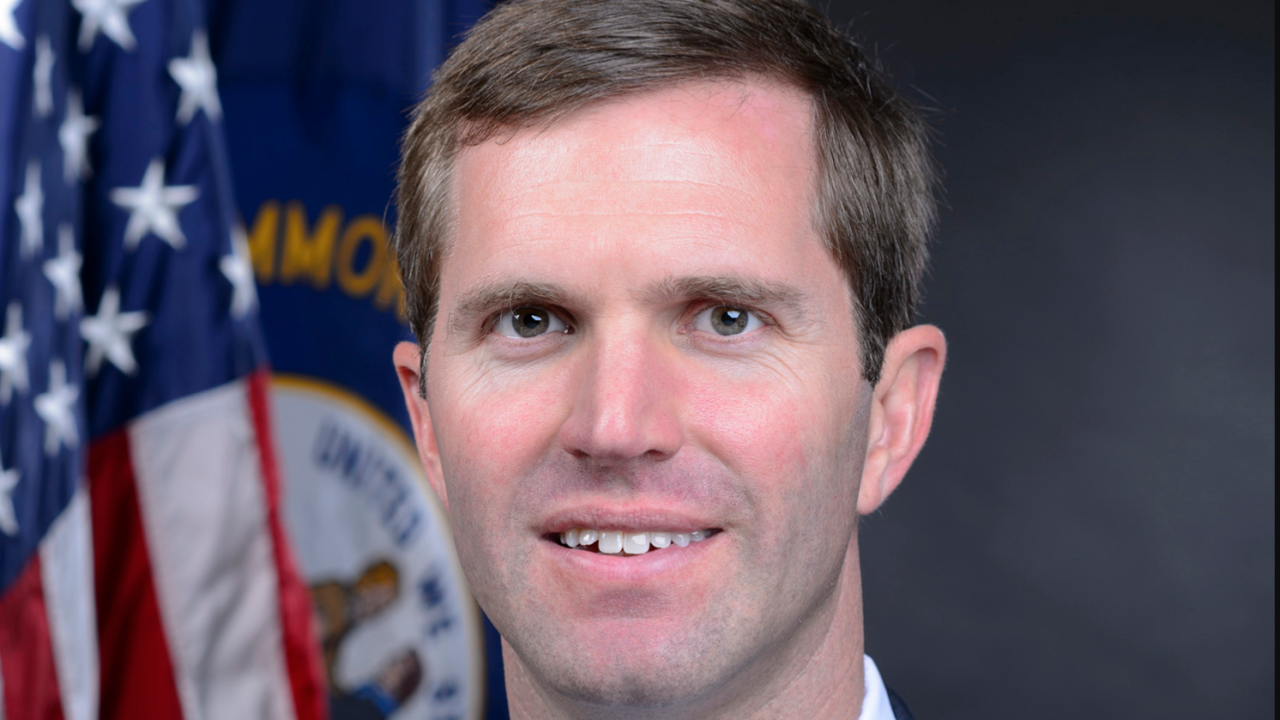 The projection was made by Scripps' Lexington station WLEX-TV.

This comes despite Trump's popularity in the state, and Trump making a stop in Kentucky on Monday, appearing alongside Bevin.

A Mason-Dixon poll showed that 65 of Kentucky voters oppose an impeachment of Trump. The same poll also showed that 57 percent of Kentuckians approve of Trump’s job performance.

Nationally, most polls show Trump with an above 50 percent disapproval rating, and nearly 50 percent of U.S. voters supportive of Trump’s impeachment.

But polls showed the race between Bevin and Beshear would be neck and neck, and those polls appear to be accurate.

A Mason-Dixon poll of 625 Kentucky voters in October showed a 46-46 tie between the two candidates.

The relationship between Bevin and Beshear has been contentious, as Beshear has sued the Bevin administration, most recently in the spring over Bevin’s office issuing subpoenas during a statewide teacher sick-out.

The Bevin administration vowed to hold teachers responsible during the sick-outs, which drew Beshear’s objections.