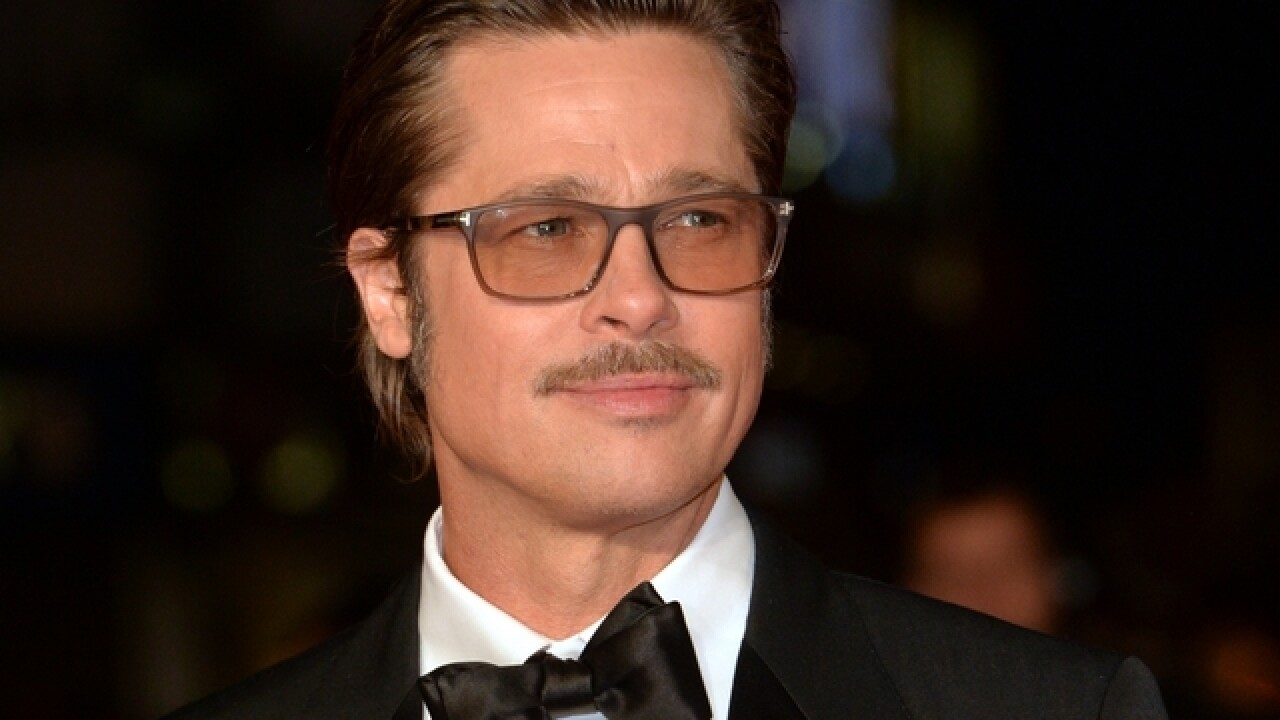 There are conflicting reports on whether Brad Pitt is being investigated for child abuse.

The Los Angeles County Department of Child & Family Services confirmed to Los Angeles-based KTLA that Pitt is being investigated for claims of child abuse, according to a tweet by the station.

A Los Angeles Police Department spokesman said earlier Thursday that Pitt is not the subject of a child abuse investigation by Los Angeles police, despite "rumors" to the contrary.

A Thursday article from The Hollywood Reporter quotes an LAPD sergeant who denied his department was investigating the actor for child abuse. The story came after multiple reports claiming Pitt was being investigated by both the LAPD and L.A. County Department of Children and Family services following an alleged "physical" incident onboard a private jet last week.

"We have no criminal investigation that we are actively pursuing," Sgt. Barry Montgomery told THR. "We are not investigating any case, nor do we have any allegations against Mr. Pitt."

Earlier Thursday, reports from People magazine and TMZ claimed the actor was under investigation following a drunken incident on Sept. 14. The reports both quoted unnamed sources that were purportedly close to the situation.

The reports came two days after news that Angelina Jolie had filed for divorce from Pitt.

Pitt released the following statement on Thursday, according to People Magazine.

"I am very saddened by this, but what matters most now is the well-being of our kids. I kindly ask the press to give them the space they deserve during this challenging time."