2 Colombians accused of trafficking cocaine in US 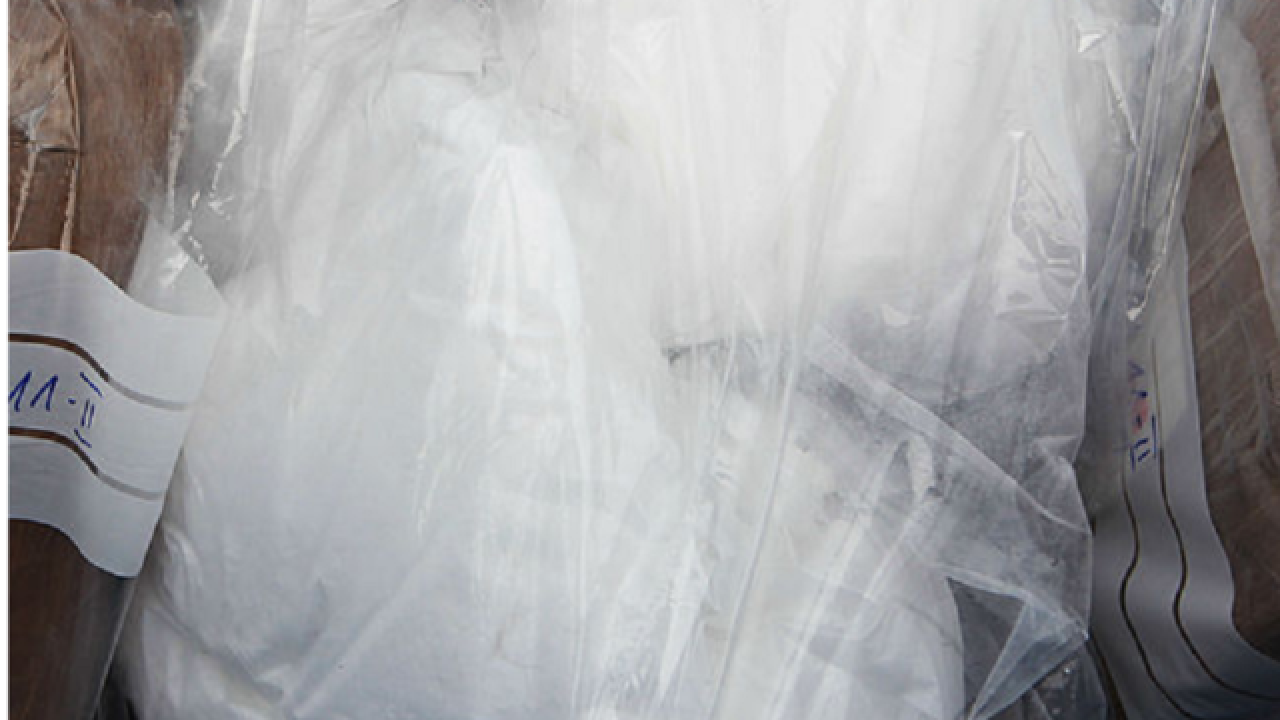 By: Associated Press
Posted at 5:59 PM, Oct 05, 2016
LOS ANGELES (AP) — Two Colombian men have been extradited to Los Angeles to face charges that they tried to smuggle tons of cocaine into the United States, federal prosecutors announced Wednesday.
Dicson Penagos-Casanova, 36, and Juan Gabriel Rios Sierra, 34, allegedly handled at least $70 million worth of cocaine that was seized by authorities after planes carrying the drugs crashed, the U.S. attorney's office said.
The men were extradited to Los Angeles from Columbia on Tuesday and could face up to life in federal prison if convicted of conspiracy and cocaine possession charges.
It wasn't immediately clear whether they had obtained attorneys.
An indictment unsealed Tuesday contends that Penagos and Rios arranged for cocaine processed in laboratories outside Meta, Colombia, to be shipped to underground storage facilities near clandestine airstrips in Venezuela.
According to the indictment, the cocaine was put aboard jets obtained through straw purchasers, and Venezuelan military and government officials were bribed to allow the planes to move through that country.
The cocaine would be flown to Central American hubs where it would be off-loaded for smuggling to Los Angeles, other U.S. points and Mexico, prosecutors contend.
Two planes that crashed last year were carrying 2,880 kilograms (about 3.2 tons) of cocaine valued at $72 million on the black market, authorities said. One plane was shot down in January 2015 by the Venezuelan Air Force after takeoff, and Dutch law enforcement later recovered packages of cocaine that were floating near Aruba, authorities said.
Another drug jet had engine failure and crashed that May in the Caribbean Sea off of Colombia, authorities said.
"By taking key players out of commission, we are disrupting the drug cartels' ability to import their dangerous narcotics into our country," U.S. Attorney Eileen M. Decker said in a statement. "These defendants' arrival in the U.S. for prosecution marks a significant victory for law enforcement here and in Central and South America, which have worked in concert to ensure justice is achieved in this case."
Copyright 2016 The Associated Press. All rights reserved. This material may not be published, broadcast, rewritten or redistributed.